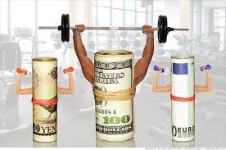 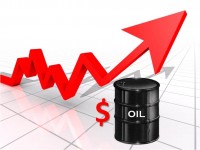 Raw oil futures fell in early on Monday in Europe, as commodity was shaken by a strong and ever becoming stronger US dollar. Commodity that was a result of the holidays across the major markets, including USA. Oil pricesin the United States lost 1.4 percent last week only, snapping a wining streak of three weeks, ending bellow the mark of 60$. Brent crude in London has been down for down in two of the past three weeks, losing 2.2 percent these days. Only one oil rig was shut down in the U.S during the last week, Baker Hughes oil service company announced, and that caused a major concern that U.S… See more →