Oil up one percent, U.S inventories down again 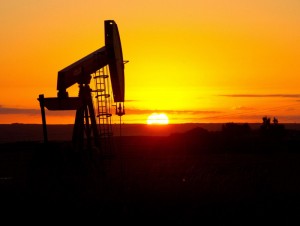 American inventories fell for a fourth straight week which caused crude futures to arise about one percent on Friday, even though all of the prices are set in expectation for a weekly drop on a strong dollar.

At the beginning of this week, the awakened dollar weighed the market , in the center of the speculations that U.S crude supplies may start to rise again after more than three weeks of draws, which caused for oil stocks to make a steep fall.

Front month U.S crude was at 58.23 a barrel, and climbed 55 cents, and ended the a record weekly winning streak. July Brent crude went up 47 cents and reached $63.05 a barrel, but ended falling and set a drop second week In a row. Nature catastrophe in the shape of big wildfires in Canada caused a 10 percent knockout on its oil sands output, which also had effect on the prices.

U.S Energy Information Administration data shows a fall of 2.8 million barrels in crude oil inventories in the past seven days. That is forth week in a row going down, and the main reason for this is the unofficial kick off of the summer driving season In the States, Monday’s Memorial Day holiday.

The American Petroleum Institute estimated a build of 1.3 million barrels, which is not consistent with a Reuters survey that showed a 857,000 barrels draw down forecast, and completely contrary with the Energy Information Administration’s report.

Barclay’s analysts issued a note saying that the pressure in the U.S to store crude oil so likely to come down during the summer, flattening the WTI curve if only temporarily. But the imbalance in global supply will continue in the second half of the year as well. 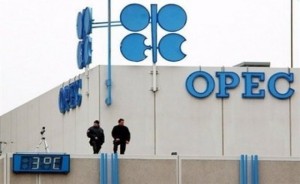 OPEC maintained production, keeping markets well supplied and on time, causing Brent’s premium over U.S prices to come off over 40 percent since the middle of April.

Societe General analysts issued a note saying that they will continue to focus on U.S production and their costs, since the OPEC meeting is just around the corner, June 5, and there is no chance of changing their policy.