While technically fitting into the same definition as automated trading, there are several key features that make algorithmic trading a noteworthy exception. An algotrader would typically rely on a number of algorithmic trading strategies using forex algorithms in the course of his or her algo trade. But in order to do this successfully, one needs to grasp all of the basic concepts of algorithmic trading. Nevertheless, it can seem daunting to a beginner, but hopefully this text can help with that.

While the “trading” part is self-explanatory, the “algorithm” section may need some explanation. Algorithmic trading involves algorithms – which are basically sets of instructions that automated programs use in order to do their job with a level of efficiency that surpasses regular humans. In other words, since the absolute majority of modern trades are done by computers anyway, someone came to the idea of capitalizing on the incredible speed advantage a computer holds over a human trader. 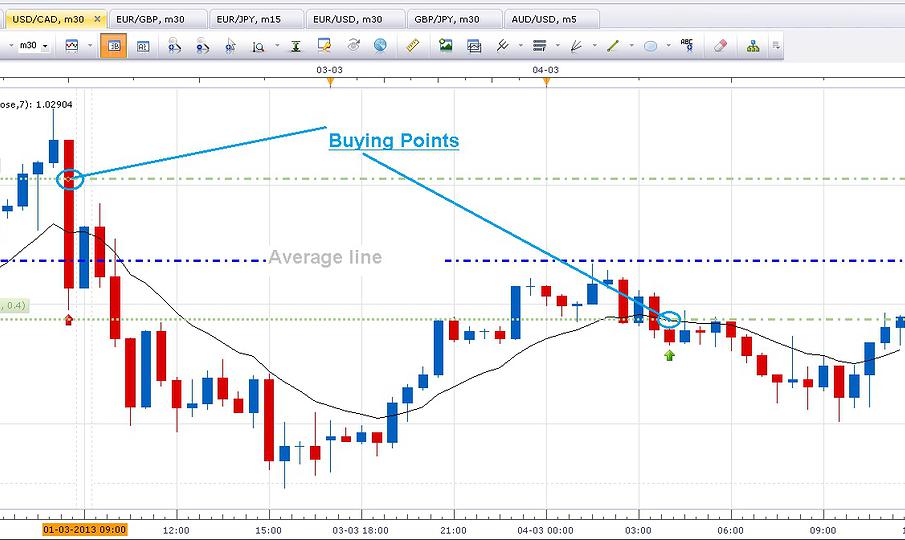 However, while executing a trade is a relatively straightforward task, teaching a computer the fine art of timing has proven far more challenging. This is where algorithms come into play. Any trader can program a set of parameters and the computer will act accordingly, once proper parameters have been met. These algorithms will serve as instructions for computers, telling them when to buy and when to sell, freeing the user to go about their way. Not only does this save traders the trouble of having to wait for the perfect timing and do their trades manually, but algorithmic trading can execute far more trades in an incredibly short amount of time. Whether this is a good or a bad thing is entirely up to you.

Algorithmic trading works in a relatively simple fashion: the algotrader determines parameters such as timing, quantity and price and the computer does the rest. Its basic assignment is to monitor the price action and execute trades once the conditions have been met. The main advantage of algo-trading over the normal way is that emotions play no part in the decision-making process. Also, many traders perceive algo-trading as a “program-and-forget” type of deal, but it actually requires more supervision than it might seem at first.

The Two Sides of the Algorithmic Trading Coin

Algorithmic trading comes with a number of perks and advantages that can be brutally efficient in the right hands. One key advantage is in the speed department. Algorithmic trading involves a high degree of precision, which enables better prices, keeps the costs down and removes the human factor out of the equation. 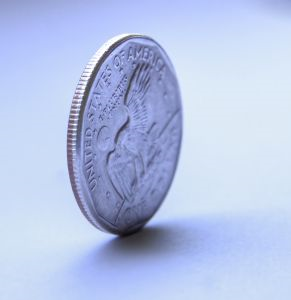 Because trades are executed automatically, computers don’t need to wait for their users to manually type in the orders, which saves up both time and money. Plus, typing errors can be quite costly. Remember, people would have to type really, really fast without algorithmic trading. Trades are completed faster, and under the most favorable conditions possible at the time. And, as previously said, computers are immune to fear and greed, which cannot be said for the majority of their users. Simply put, computers are more efficient than the people using them. They can track conditions across several different markets simultaneously, place trades at high frequencies and with a high degree of reliability, to boot.

On the other hand, algorithmic trading isn’t suited for everyone. While it does not require a significant background in applied mathematics, it is strongly encouraged. This is because, while a machine can follow instructions at a rapid pace, it is still only as effective as the parameters allow it to be. A computer can only execute an algorithm, it cannot make adjustments or decisions that you have not already made in its stead. And to top it off, you may not have an active control in making various trades, but they will be made on your behalf, for all intents and purposes, leaving you liable for their outcome. Don’t forget, some people actually specialize in exploiting the shortcomings of trading algorithms

Remember, your algorithms are not only competing against people, but other algorithms as well. This means a superior forex algorithm can beat yours to the punch, leaving you at a disadvantage. But increasingly complex algorithms means there are more things that could go wrong as well. There is no such thing as a perfect algorithm. Besides, systems fail, there are power outages and even hacking becomes an issue after a while.

Apart from that, many people feel threatened by the prospect of machines taking over. Computers already outperform us in several key aspects. All that is left is to teach them strategy and decision making, and actual people will have no place in modern markets whatsoever. Until that happens, however, it might behoove a budding algotrader to brush up on some algo trading strategies.

While one can simply program a machine to execute trades on their behalf, it is statistically far more profitable if there is an actual method behind all that madness. This is where all those algorithmic trading strategies come in. If applied properly, they can improve earning and reduce costs substantially. 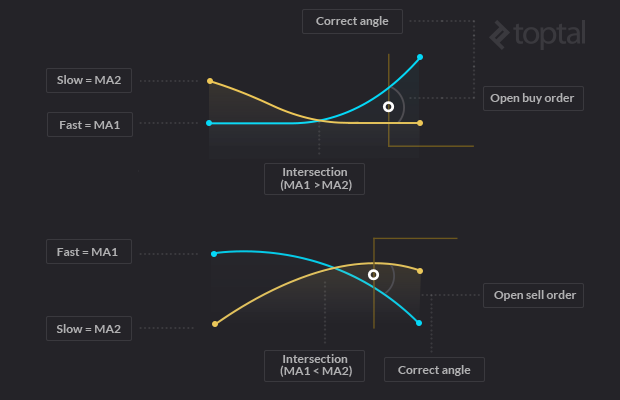 Some of these strategies focus on identifying and exploiting various market trends. All that a machine has to do is what everyone else seems to be doing at the time, only faster and better. This itself should not be much of a challenge, as most traders are mere humans after all. The reason why these types of strategies are so popular is because they require the least active participation on your behalf. Instead of making predictions and analyzing data, all that a user has to do is determine what constitutes a desirable trend. The machine will do the rest, upon identifying said trend of course.

On the other hand, the sheer speed and versatility of algorithmic trading can enable you to exploit even the slightest discrepancy in price action across different markets. A computer can simultaneously acquire stocks and currencies at more favorable prices on one market and sell them at the other in a fraction of a second, if so programmed. An algorithm can search markets for price discrepancies and act immediately upon locating one that fits the parameters.

Of course, some traders prefer to get scientific about their business, opting for a complex mathematical model in order to maintain an edge over the competition or exploit rebalancing periods of certain assets. After all, a keen mathematician could calculate the probability of a certain asset reaching a certain price or staying within a certain range. After that, all that would be left is for someone to wait for the conditions to be met and execute the trade.

A computer algorithm is perfect for this type of actions, as it can follow almost any procedure its user could envision and predict. You need trades done in small portions in order to get a better price? Done! You need to trade faster when the price action is more favorable than usual? Done! You need to “sniff out” algorithms on the other end of a trade in order to trick them? It may require some work, but it can be done as well.

Gaining Benefits for Yourself 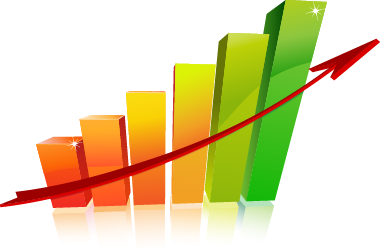 Actually using these algorithms in the algorithmic trading process can prove trickier than expected. Especially at higher levels, so even professionals need some help from time to time. They usually either hire programmers to write algorithms and implement the various trading strategies or simply buy specialized software that basically does the same thing, only on a smaller scale. Either way, some testing before entrusting it with real money seems like a good idea.

Once you have the software component covered, you are going to make sure the hardware end does not fail. A good machine with a stable power supply and network connectivity is a must. Unless of course, you are willing to experience the sheer frustration of your well-laid plans failing because of a power outage or a lousy provider. Also, choosing the sympathetic broker can go a long way as well.

While initially intended for stocks, algorithmic trading has proven to be a very effective way of applying forex algorithms in real life. For instance, the EUR/USD pair is one of the most popular ones, and as such, it is present in almost every fx market in the world. This also means a plethora of potential arbitrage opportunities. In other words, the goal is to acquire currency at one market and sell it at the other one, before the opportunity is gone – making money on the price difference.

All you need is a computer program that can monitor price action across several markets and place orders. This, coupled with the current price feed as well as some back-testing capability can be a potent weapon in your hands. What the computer does is monitor the price action across several markets, searching for a difference that is large enough to cover the transaction costs and make an overhead. Once a suitable opportunity has been identified, the computer will place simultaneous orders on two different markets. That is, acquiring currency at one of them and selling it at the other. Rinse and repeat.

How to Get Rich on Forex Options