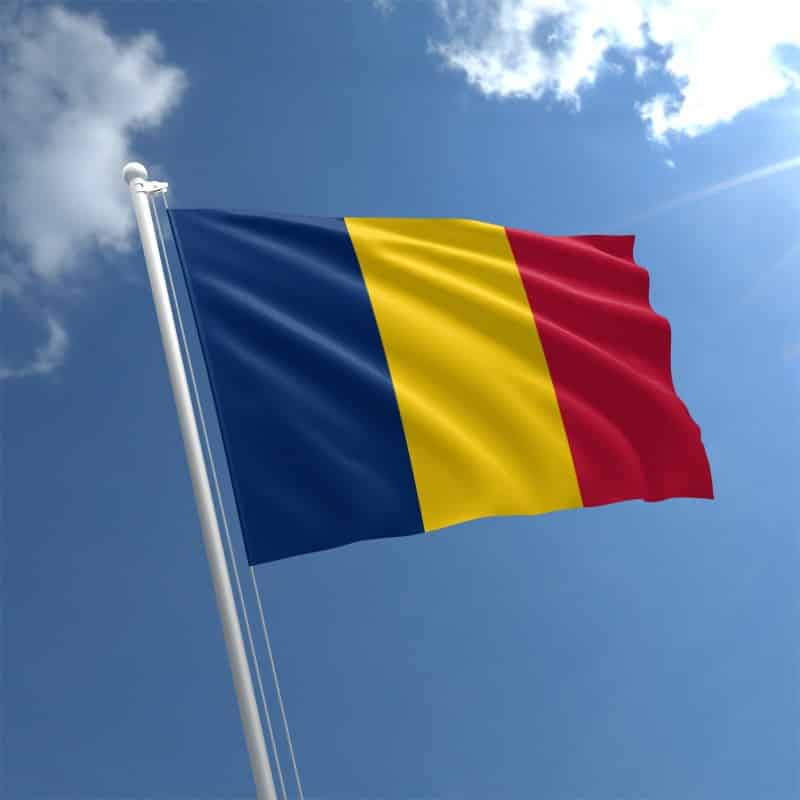 On January 1st, 2019, Romania took over the presidency over the European Union, and it will hold it for the next six months, even though the Romanian government has not been in the EU’s good graces for a while due to corruption, nepotism, separation of powers and the rule of law. The Romanian people have occasionally been organizing demonstrations in protest of the government wanting to protect its politicians.

According to the latest United Nations estimates, Romania has a current population of almost 19,531,000, which is the equivalent to 0.25% of the entire world population. The Romanian population is forecasted to drop to 19,388,000 in 2020 and almost a million more in 2030. 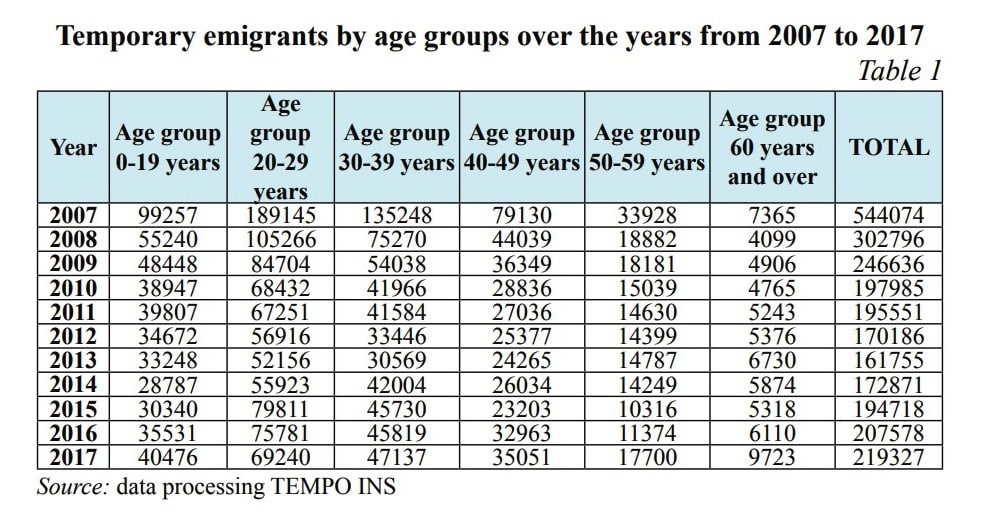 One of the biggest potential problems for the country’s economy is emigration. Over 500,000 young people, including those aged 20-22 emigrated between 2007 and 2017, and this trend is still ongoing. According to some statistics, during the same period, almost 2.6 million Romanians emigrated, and 20% of them were youngsters – pupils and students namely. The principle reason behind their leaving Romania was the increasing number of scholarships and researches outside the country.

The greatest threat to the Romanian economy is the fact that the majority of emigrants are those who belong to the active workforce group, aged 20-29, and 30-39. This will, in time, lead to major problems in the pension system and the labor market. The structure of the population is also changing because of this, since the median age is going up.

Despite this, Romania experienced a powerful economic growth in 2018. The economy did not reach the record level from 2017 because the effects of wage increases and tax breaks slowly began fading, but the growth remained robust nevertheless. The banks in Romania recorded record profits in the first nine months, and the financial sector continued to thrive. However, the government was faced with many challenges while attempting to keep the budget deficit under control.

The Romanian GDP is expected to be $225 billion by the end of this quarter, and it is projected to trend around $265 billion in 2020. During each of the first three quarters of 2018, the GDP growth rate was above 4% due to the private demand for consumption, as well as the continuing build-up of inventory. However, both of these factors are not sustainable, and there could be a potential negative impact of the inventory cycle as soon as the first couple of quarters of 2019. The European Commission forecasts that the Romanian GDP growth rate would go below 4% per year in 2019 and 2020, as entire Europe experiences a slowdown, and the fiscal stimulus fades away.

Although the sustainability of the growth has been somewhat weakened and there are definitive signs of deceleration, the figures are still showing some progress: GDP increased by 4.3% in Q3 of 2018 in comparison to the same period of the previous year, having actually accelerated by 0.1% and 0.2% from Q2 and Q1, respectively. The GDP contribution breakdown shows signs of concerns, though: households’ consumption and inventory build-up contributed most of the percentage points, while agriculture and industry made positive, but much less significant contributions to the overall GDP. Investments, on the other hand, made a negative contribution.

The consumer price inflation in November decelerated to 3.4% from 5% in September and 4.3% in October, showing signs of stabilization, despite some upward risks originating from supplementary taxes passing to the end prices of products and services. The energy price capping which is currently in effect, on the other side, will probably require a significant revision of the emergency order issued on the 21st of December, which addressed both of these issues. In the latest show of confidence in the proper outcome of the upcoming revision of the emergency order, the central bank has forecast the inflation to decline even further towards 2.5%.

Several administrative moves have caused the average net wage to increase by 7.8%. The overall increase of 8% over 12 months ending in October 2018 is still way below 12.6% over the previous 12-month period, or 14.7% of the period before. There are, however, wage hikes scheduled for 2019 which will affect the entire public sector, as well as the minimum statutory wage. Growing at mostly double-digit rates over the past decade, the average wage, currently sitting at 580 EUR, has made an overall increase of around 178% since 2009. The minimum wage has been growing at a similar rate, and as of December 7th, it is being increased according to the level of education the employees received for the first time. 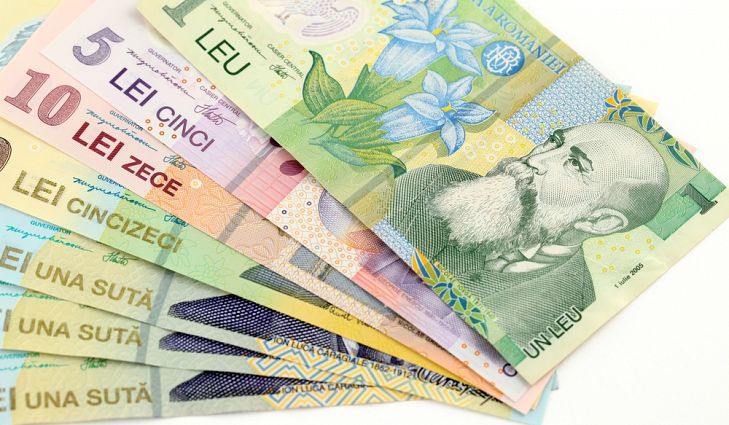 The banking system’s aggregate net profit increased by an outstanding 57% in Q3, showing performance second only to the EUR 0.5 billion in Q4 of 2015. The profit in the first nine months of 2018 surpassed the profit of the entire year of 2017, with six of the largest banks (out of the total number of 35 banks in operation) taking as much as 80% of the profit. This is not good news, except for the financial sector, as it indicates an increase in debt – the volume of new consumer loans over the 12 months showed a 14% increase, and the new mortgage loans accounted for more than one-quarter of these.

In the past year, Romania has added EUR 2 billion to its public debt, bringing it to a total of around 67 billion, according to the report written by the Finance Ministry. The figures are still low and represent 34.7% of GDP, the ratio between the public debt and GDP that did drop at the end of August. However, the methods used to calculate it do not account totally for inertial effects. This is why the growth deceleration will undoubtedly affect the ratio, and the debt should continue to grow in the years to come.