We’ve decided not to write any fancy introduction about opening range breakout trading strategy. Instead of using various indicators, let’s start with an example and a picture: 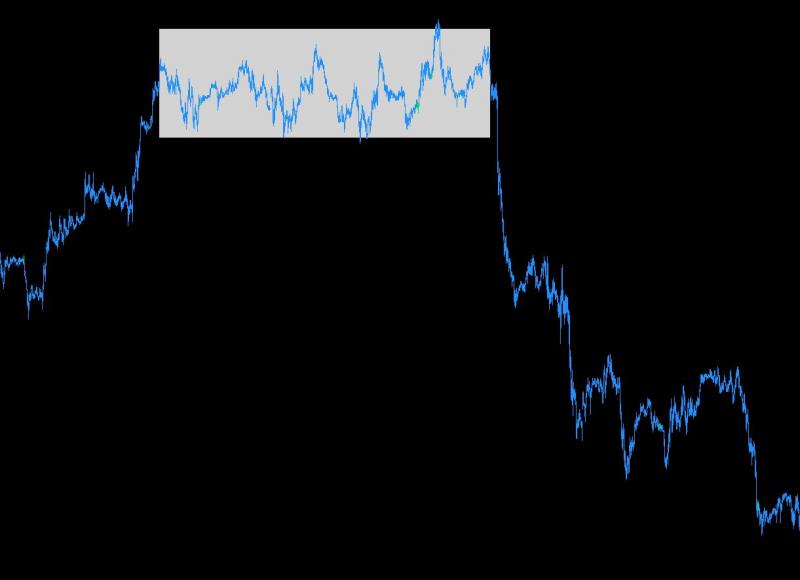 The chart is zoomed out to the max for you to better see the opening range breakout. Notice how price tested several times the upper and the lower parts of the horizontal channel. This clearly shows us a great level of indecision in the market. It is not shown in the picture, but we were in an uptrend at the time the picture was taken. The fact that a range is forming (the gray box) and price cannot continue its move up but cannot go lower either, gives huge importance to the outer limits of the channel.

In our example, the sellers won the battle and more sellers joined them because now, the direction of the market was pretty clear. The signal that the battle was won by the sellers is given by a strong bearish candle, piercing through the support level. We are not going to go into detail, but that candle is called a Marubozu candle. Its main characteristic is that it has no wicks (or shadows) and it’s a very strong bearish signal (in this case). 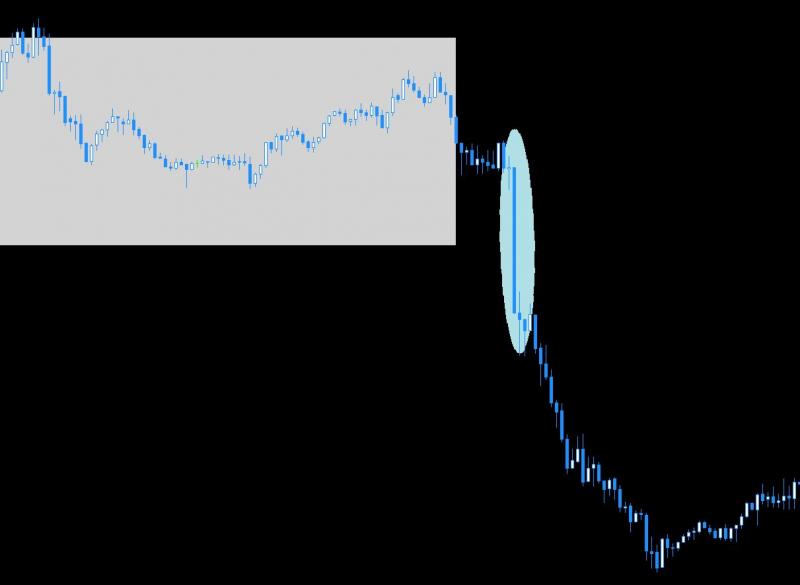 There are different ways to enter a trade with this strategy:

Remember that all strategies can fail and never risk more than you afford to lose. Here’s another great read to further your opening range breakout understanding.