Making the bladerunner trade can be as easy as trading with price action, to those who know what they are doing. This price action Forex strategy uses nothing but good old-fashioned price action to identify price action patterns and reel in the rewards to the trader behind it.

As far as price action trading goes, this type of price action strategy may not be for everybody. But it does not mean it lacks merit. If candlesticks, round numbers, support and resistance levels as well as pivot points are all within your scope of expertise, then price action Forex trading is just what the doctor ordered.

When it comes to price action indicators, there are traditionally none of these except for those coming with your charts. But there is no rule against involving any indicator of your choosing that you deem useful or necessary as a part of your very own take on this price action strategy.

Of course, MACD, RSI and stochastic analysis are a given, but an extra Fibonacci never hurt anyone if that is your thing. The bladerunner trade and the bladerunner Forex price action trading strategy rely on the fine art of Forex price action scalping. The “scalpel” in question is usually the 20-day EMA or Bollinger bands. Most traders who employ this type of trading strategy tend to stick to one of these, and there are currently no prevailing opinions on which one is the best.

Either way, unlike most price action trading strategies, the bladerunner trade does not restrict its user in terms of currency pairs it can be applied on or the time frame that needs to be used. Although it is advisable to keep the appropriate charts at hand. Again, most traders tend to stick to 5 minute charts.

Another concern that needs to be addressed right away is that of timing. Even though it is true that this strategy works better during certain hours and that the bladerunner trades that “coincide” with the opening of Asian trading sessions tend to profit from this ‘rush hour’ of sorts, this means nothing in the long run. This strategy can be used whenever it suits your interests, which is one of its key selling points. And if you notice certain parts of the day seem to ‘favor’ your trading style, there is no reason not to make use of it. Trading price action is not without its risks, either, and that will also be addressed later on.

Whether the name is a cruel ironical reference to the ’80s movie or it strategy happens to coincide with walking on the knife’s edge, this strategy seems to use the 20-day EMA or a similar indicator as a reference point for price action. At any point the bladerunner trader looks at the charts and compares the actual price action to what it is supposed to be and adjust their trades accordingly.

In other words, the trader looks at the price action that is below the EMA and in this situation his assumption would be that the price is going to rise to the EMA level, touch it at some point, and then drop back. However, if this does not happen and the price action switches polarity, then the expectation is that the price will rise to a certain level, drop back to the EMA and then start rising again. Of course, the polarity could switch again at some point, in which case the trader’s bias will follow suit.

We already mentioned how this strategy works better during certain hours of the day, and this can also translate to the recommendation that one does not simply enter without careful deliberation on the issue. First, you need to make sure the price is trending – otherwise, the bladerunner trade will be pointless and will likely cost you. Once you are certain the trend is indeed running its course, make sure to retest the EMA before you enter.

A good read: How Does Currency Work?

On candlestick charts, make sure the candle that approached the EMA also closed on the same side. Otherwise, the moment is simply not right. If it does, it will serve as the signal for your trade. If it does not, you do not trade – until your predictions are confirmed, that is. 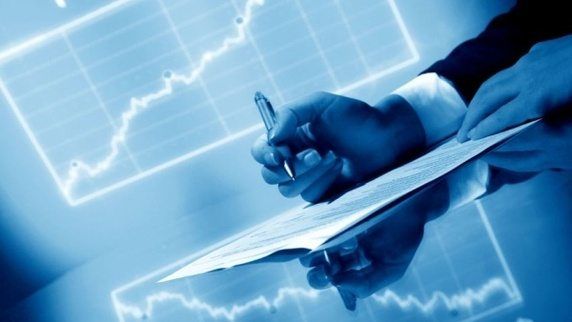 This strategy may seem a bit too straightforward to be true, but some people like to keep things simple. And besides, actual price action as well as fundamentals are already factored in, so no careful trader is simply going to jump into a trade that goes against the EMA or whatever indicator they chose. The trick behind this strategy and the secret to its success can be applied on any and all successful Forex trading strategies in the world. You only trade when the conditions are favorable for you; when they are not, you do not risk it. Rather, you wait patiently for the opportunity to present itself and then seize it.

Rather than go looking for it, the bladerunner traders wait for the opportunity to come to them. The more reasons that suggest now is the good time to enter a trade, the better – and vice versa. Also, keep an eye on anything that might disrupt your trading session, such as news announcements, especially if they are scheduled. 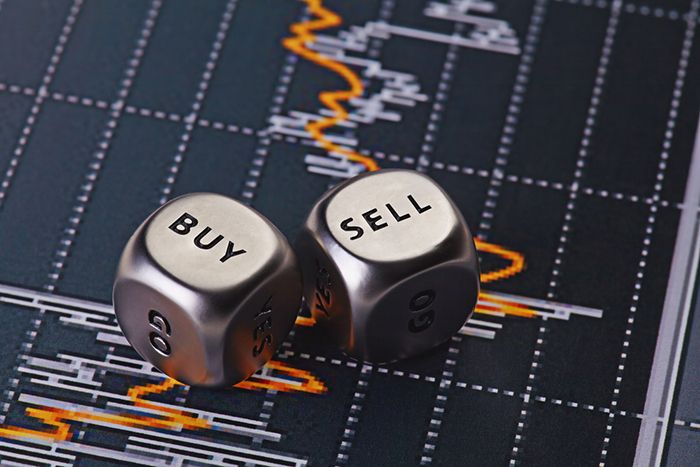 Try to trade ‘around’ them. It does not really matter if they are positive or not, the rush that comes with people who will trade based on those announcements can be enough to disrupt your session. And finally, never, ever trade against the trend in this strategy. The bladerunner trade follows the direction of the trend, rather than challenge it.

Well, if you are going long, the best bet would be to put buy stop orders roughly two pips above the confirmation signal; whether you are using a candlestick chart or some other type does not matter here.

For the sake of this example, let us say you are using a candlestick chart. Your orders are supposed to expire by the time the next candlestick starts, which depends on the time frame of your chart. Your stop loss is supposed to be two pips below the candle that touched your EMA. Of course, you may place orders wherever you choose, but this is the recommendation you are given. Finally, the take profit should correspond to the risk you are taking. Placing multiple orders can be a bit tricky, but also manageable, for an experienced trader.

If the plan is to go short, the procedure is roughly the same. Except this time you are placing sell stop orders, roughly two pips below the candle you used as a confirmation signal, and the stop loss is 2 pips above the candle that served as the original signal. The rest should work the same way, with the risk being in proportion to the profits, so make sure your target profits are realistic.

The bladerunner trade is not for everyone. If this strategy seems a bit simplistic, it kind of is.

By relying solely on the price action, the trader eliminates a lot of subjective factors from the equation, but they also give up a measure of control as well. Also, keep in mind that no trading strategy is 100% foolproof and even the best ones can go awry. Do that, and everything should work out in the end.

How Does Currency Work?