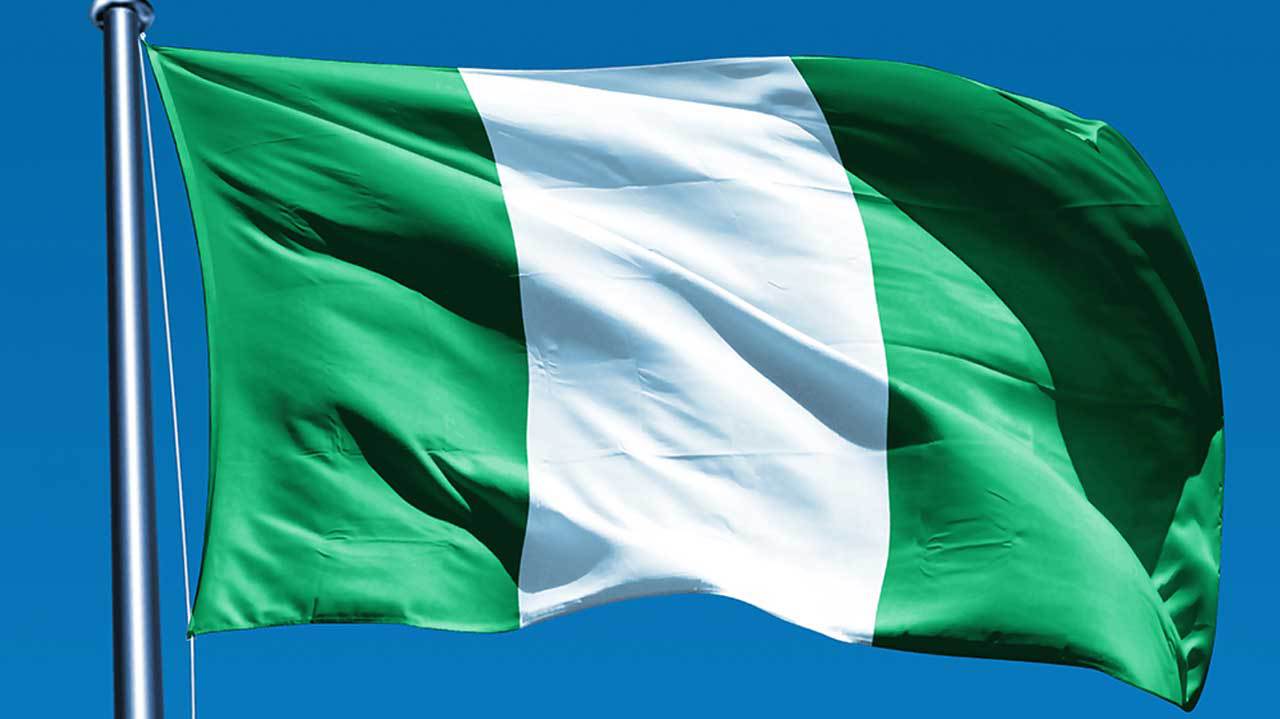 Nigeria has always had problems with instability, corruption, economic management, and undeveloped infrastructure. The government was not capable to diversify its economy and make it less dependent on the oil sector (80% of the revenue and 95% of the foreign exchange earnings). However, in the last few years, it started to implement some reforms reflecting in the regulation of oil prices and the private sector’s development. In 2016 Nigerian GDP recorded the lowest GDP since 1991. The local currency exchange rate on the Forex market, Nigerian naira, and inflation increased. Moreover, it’s important to say that Nigeria is one of the world’s largest suppliers of oil in Western Europe and fifth in the USA. As one can notice, the oil industry makes the basis of the Nigerian economy. But since the beginning of this century, the activities of the foreign companies have been impeded by non-state violent attacks and explosions. Other important branches of economy are mining (coal, tin, columbite) and agriculture (yam, corn, sweet potatoes, cocoa, cotton). With the stabilization of oil extraction and oil production, the situation has gradually improved and that set favorable conditions for the investments from abroad. The government should come up with a plan to modernize its industries and produce within the country and not import goods. Since Nigeria is overpopulated it should convey measures for producing enough food and energy, and it should definitely invest more in education and healthcare.

The statistics from the third quartal of 2017 show the percentage of the unemployment rate in Nigeria of 18.8% which actually presents a great increase in the unemployment owing to the fact that the government, private sector and OPD (the Office of Public Defender) generated about 1.2 million new jobs. The number of underemployed and unemployed in the labor force also drastically increased in this period and there is a disparity between women and men looking for a job (of course, there are more unemployed women), but altogether they make 40% of the unemployed and underemployed. Nigeria also records a high level of youth unemployment (33.10%), and in comparison to other countries in the world, it follows Spain (that has the highest percentage of the unemployment rate in the world).

The government should pay attention to employment making the employed capable to live normally and to decrease the inflation. Lagos state should be a bright example of how their government succeeded in creating strong institutions and encouraging employment by establishing Employment Trust Fund. This Trust Fund enabled small and medium-sized enterprises to get total loan grants providing these entrepreneurs get more opportunities. Of course, this kind of reaction resulted in the strong economic growth of this part of the Nigerian economy in 2018 and increased general revenues. Such government’s attitude made a better connection with the private sector and enabled a better accessibility of the global market. At the same time, it improved the general quality of life.

The government has also initiated a program called Ready Set Work that encouraged the entrepreneurship among school-leavers with special talents and specific skills.

However, the International Labor Organization’s report shows the forecast revealing the increased unemployment due to a scarcity of decent jobs in Nigeria. The government must take some serious steps to diversify its economy and open the door to millions of unemployed Nigerians. They must find a way and make some functional structural changes to increase national loyalty and the sense of belonging. They should start to form youth and education sector and adapt the tertiary sector’s institutions to fit today’s socio-economic conditions. Also, an accent should be put on technical education, youth entrepreneurship and education in the fields of IT technology, public relations, management, fund development. In addition, NGO’s and corporate organizations should join in mentoring the young people’s development and education. 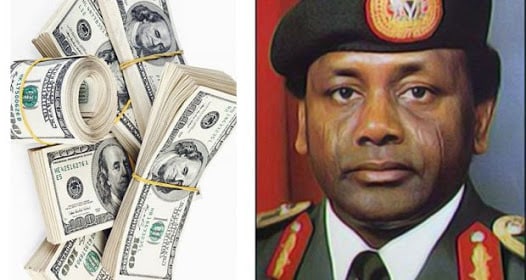 Nigeria and Switzerland signed an agreement for the return of stolen funds (more than 2 billion euros that a former Nigerian dictator, Sani Abacha, transferred to foreign countries, hidden in the Swiss banks). The late president was accused of stealing over $4 billion during his office and Switzerland now returns a $270 million tranche. The assets were confiscated during the criminal trial against the president’s son Abba, and there was signed a restitution agreement with the World Bank. The restitution project was expected to increase the social security among the poorest class of this African’s country population. The statistics reveal that more than 80 million Nigerians are almost poor living on less than $1.60 per day. Despite this fact, Nigeria is still seen as one of the strongest African economies and this agreement is a one step forward in solving the issue of the corruption. Nigerians are thankful for the international support and they will make effort to continue implementing anti-corruption reforms. Nigeria, however, lost $400 billion in the period between 1960 and 1999 due to corruption.

Corruption is one of the main factors that prevent Nigeria from development and from reaching its full economic potential. Due to this harmful factor, billions of dollars have been wasted and the social relationship between people and the state weakens. Corruption prevails in all sectors, but it’s the most prominent in the oil sector, the sector that brings the greatest amount of money to the state. 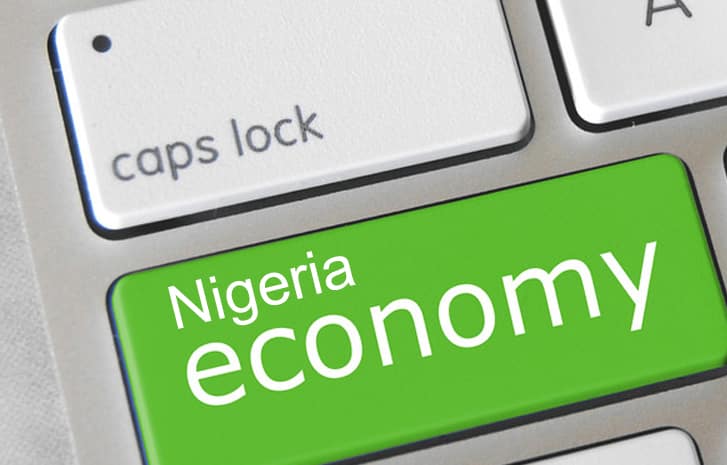 Nigerian economic growth will be expanding next year

Despite the mentioned issues, the statistics from July shows that the economic forecast for 2019 will be expanding by 3.8%, confirmed the International Monetary Fund. These positive prospects mean the improved Nigerian economy and the increased commodity prices. Also, Nigerian GDP is expected to rise 2.3%. Two years ago, however, Nigeria experienced the worst economic crisis of the last 25 years due to a lack of import and foreign exchange, as well as low oil prices. Although the IMF’s predictions for this year turned to be weaker than expected, the economy will experience some improvement and this will happen due to an increase in private investment.