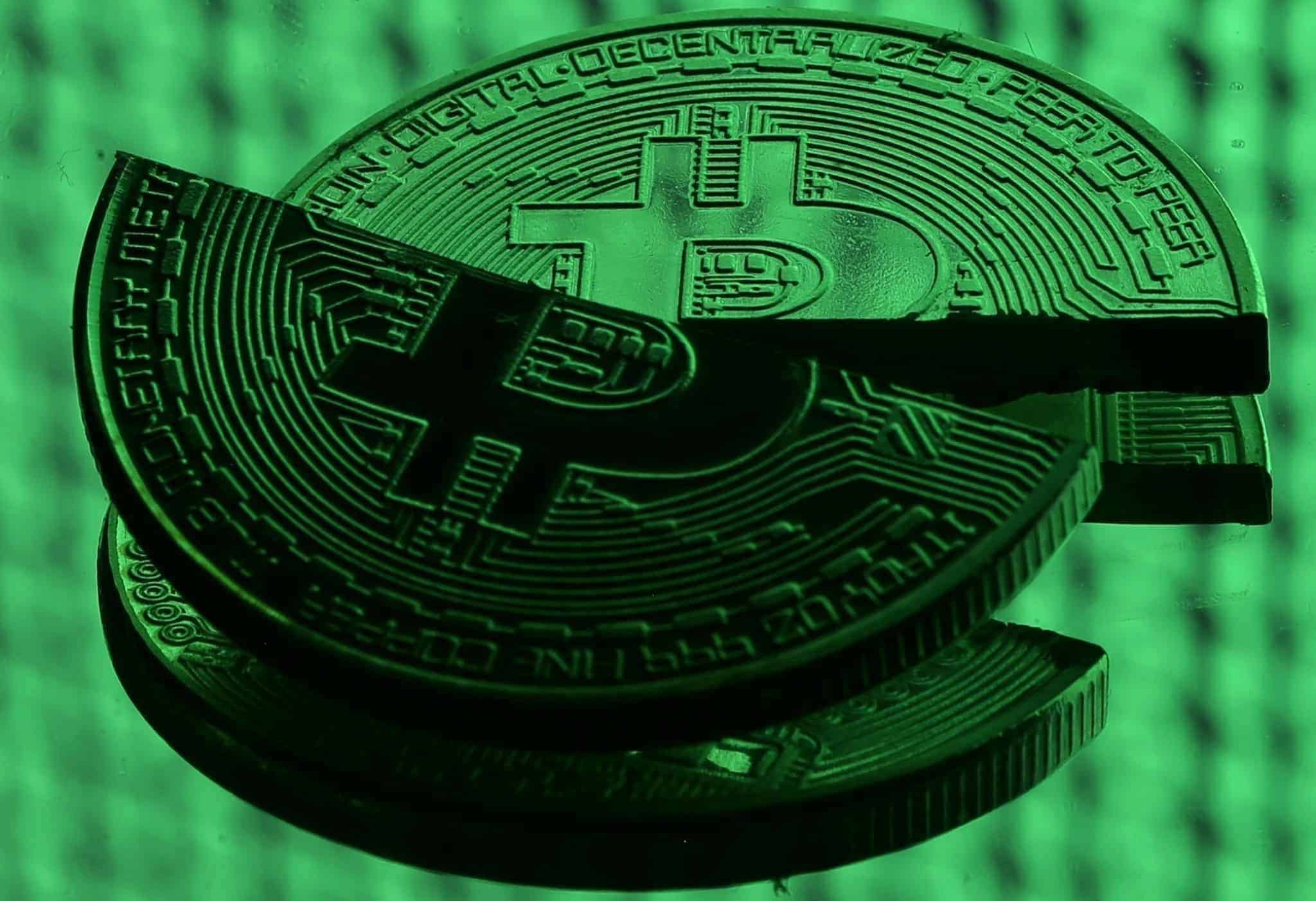 Bitcoin is considered to be one of the most volatile cryptocurrencies on the market, and at the moment it is losing its value. After reaching a peak of $20 000 in December, its value halved only a few weeks later. At the moment, bitcoin is lower than $6000. But this volatility does not only refer to bitcoin – the entire crypto market has fallen by about 10% in the last 24 hours, and the price of currencies will continue to further fluctuate. The current value of Ethereum is lower than $270$, ripple is $0.26 and bitcoin cash $493.

Experts believe that the bitcoin crash is the sign of ‘bear market’ (the expression for the general decline). They believe this is just the continuation of the general decline and that it doesn’t represent the end of the cycle i.e. it’s quite possible that cryptocurrencies will keep falling until the cycle is complete and they experience a significant backup. It’s also likely that investors were selling off their ICO investments – a crowdfunding campaign creates an alternative money exchanged for other digital currencies or real cash. These kinds of exchanges are often condemned to a failure. Investors sell off their investment when the crypto market feels unstable, but this also affects the price of bitcoin to be decreasing. At the moment, the crypto market hit the panic attack button due to an increased liquidation of ICOs and the negative effect on the crypto value. This year has been hard on bitcoin from the beginning, and this decreasing trend is explained as the end of the craze for bitcoins. Last year’s buying bitcoins was a kind of a fashion, but it suddenly died down, and other aggravating circumstances had influence of its devaluation, such as various regulatory pressures, and exchange hacks. The bubble has burst, but in the short-term it could be expected that its value will increase by 20-30%. However, in a decade its value could considerably drop for good.

SEC rejected bitcoin to be listed as ETF

After SEC (the Securities and Exchange Commission) rejected to list bitcoin on the regulated exchange, this cryptocurrency has experienced the latest dramatic downfall. This was the second attempt of brothers Winklevoss, the founders of Gemini crypto exchange, to try to list the bitcoin as the exchange-traded fund. Their application was rejected for the first time last year, and the reasons were a manipulative crypto market, investor protection, and fraud since the cryptocurrencies are not regulated, and the role of the Commission is to prevent manipulative and fraudulent actions. Despite the fact that they have been rejected for the second time the Gemini founders say that they won’t give up. In addition, the US financial watchdog announced that there are many protection issues that have to be examined before any cryptocurrency becomes listed as ETF. It’s recorded that ¾ of bitcoins‘ volumes occurs on exchanges outside the USA.

After the latest cryptocurrencies’ crash, there have appeared suicide helplines on crypto forums as a sign of concern for investors’ mental health. There have been reported cases where previous crashes on the crypto market extremely negatively affected some investors that they decided to take their own lives! And such cases prompted people on crypto forums to share links and contacts for suicide prevention. The latest crash has been one of the hardest and this implies a serious concern for those investors who have lost huge amounts of money. The forum on Reddit shared links for the National Alliance on Mental Illness and the US Suicide Hot Line to prevent the potential ‘worst scenarios’. 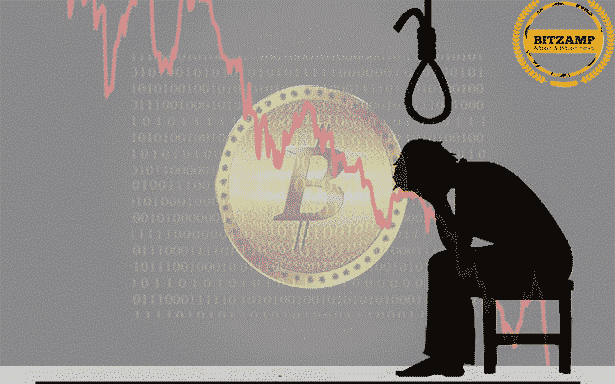 The best time to buy bitcoins

Since the crypto market is decentralized, it frequently experiences wild swings and dramatic changes in a very short period of time. For an average investor, it might seem that it‘s quite impossible to predict the next rise or fall of a cryptocurrency, but the experts from the Yale University claim the opposite. They have been analyzing the previous patterns of cryptocurrencies volatility, and they came up to the conclusion that there are two factors that can help the investor make predictions. Aleh Tsyvinski and Yukun Liu investigated potential factors for crypto money returns in the period between 2011-2018 and came up with 2 useful tools that could help predict the next moves on the market.

– the momentum effect – they believe that if the value goes up in a short run, it will continue to go up, and if it goes down, it will continue to go down at least for a short period of time. This momentum is recorded through currencies, bonds, and stocks. The historical strategy shows that the best time for buying cryptocurrencies was when the bitcoin sharply increased (20% in a week), and then sold 7 days after, when the return was 11%. However, the records show that the momentum effect was the strongest for bitcoin.

– the investor attention effect – implies the interest and hype around the crypto money online by the investors, which means that more search online about bitcoins means the greater chance for its increase on the market in the weeks to come (Google search proxy predicts 1-2 weeks, for ripple 1 week, and for Ethereum, 1, 3 or 6 weeks ahead returns).

On the other hand, downturns can be predicted by a negative investor attention, as well as searches for bitcoin hacks.
These two experts, however, point out that in these predictions investors must pay attention to international regulations that can also have a great impact on the volatility of a cryptocurrency. Also, the statistical patterns that are relatable today may not be relatable tomorrow.