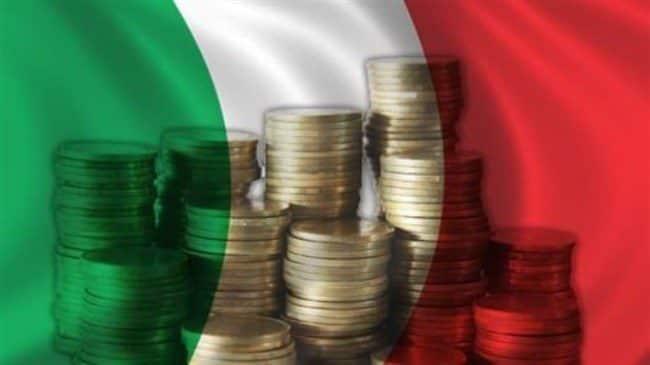 Since the populist government has come into the office, the percentage of the unemployment rate in Italy has considerably dropped in the last six years. In May the percentage amounted to 10.7%. Giuseppe Conte officially became the Prime Minister on June 1st and he gave a promise that he will concentrate on the Italian economic growth through domestic demand and export. The unemployment and low income in the last decade have caused the increase in poverty, and this fact has a serious negative impact on the Italian economy. However, there are visible signs of economic recovery in 2017 (Italy’s GDP increased 1.5%), and it’s expected to continue growing by the end of the year. The unemployment in May hit the record low since 2012, and youth unemployment rate was 31.9%, lower than the month before.

After the victory of the populist party in Italy, the country struggles to get the economy on the right track together with the public debt. And the main reason for this economic instability is the immigration crisis despite the considerable last year’s economic growth. But how do economic growth and economic dissatisfaction go hand in hand? The problem is that Italy is economic under-performer for such a long time that this economic improvement hardly makes any difference at all. Real GDP barely exceeded the level from 1998, and living standards are almost the same as they were twenty years ago, which is not the case with some other prosperous countries like France or Germany. It does not only refer to the global crisis period but even before that. Youth unemployment is still very high and experts say that this happens due to austerity policies and recession. But let alone these factors, it must be underlined that Italy has always been facing a high youth unemployment rate; even when it was economically the strongest one in three young people were unemployed. The situation is pretty much the same today and it all points to serious unresolved structural issues. The same stagnation has been noticed in productivity, as well as in real incomes in the last 20 years. Although it is recognized as the world’s top innovator, Italy must take some serious steps to improve its position in the global economy, stop the brain drain and lower the public debt. The new government has to be realistic and has to turn to more affordable solutions. Also, they must convey the efficient reforms and improve the education system to make some considerable economic turnarounds. 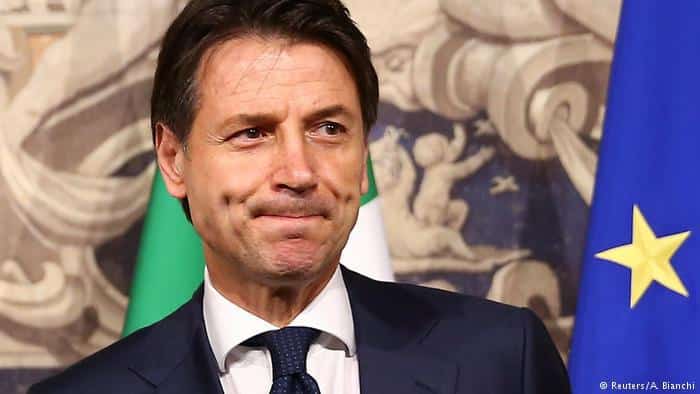 Introduction of the citizen’s income

With the coming of the new Prime Minister and new Italian government there sparked the uncertainty that Italy might ditch the currency. The populist parties M5S movement and Lega (the extreme right-wing party) decided to form together the administration and leave some of the most explosive attitudes behind (like calling for the referendum or ditching the euro). Although Italy agreed to abide by the EU rules, the new government decided to reconsider them. Conte announced the reform of the tax law and the introduction of the so-called civil salary which implies a secure revenue of up to 780 euros per month for the poorest. The government consisting of the Five Stars and the League has promised that it will adopt all measures to fight the absolute poverty affecting five million inhabitants of Italy. They said that this basic income will cost Italy $ 18.5 billion a year, and they want to introduce new income taxes (15%-20%). Experts, however, think that such decisions of the populist party can lead to a weakening of Italy’s fiscal position and the reform stagnation. And if that happens, the Italian economy, as the third greatest economy in the EU, could throw the entire eurozone into chaos. 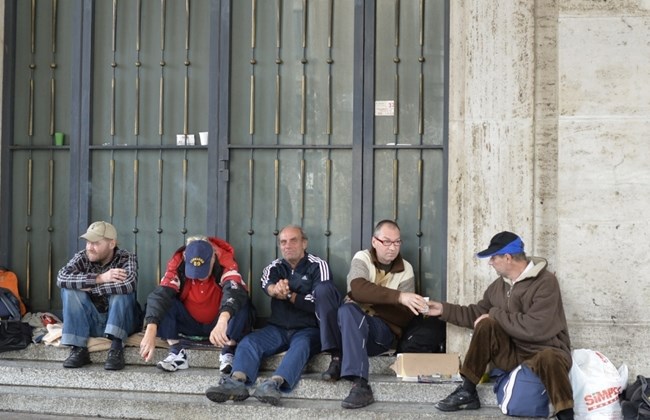 Confusion about the basic income

Although the idea of the civil salary was one of the first proposals of the populist party’s program, the proposal has raised many doubts and confusions. Citizens’ income (civil salary) is a phrase coined in the 90s of the last century and it signified – the basic income, the minimum income for poor that has already been adopted by many European countries. However, Italy is still one of those countries that don’t have the social support for the people living below the line of poverty. And on the other hand, it’s one of the countries with the highest poverty rates in Europe and was already asked by the European authorities to introduce some kind of support to the poorest citizens. The only support so far was introduced by Gentiloni government (minimum income for inclusion) that was very conditional and it implied the salary of 130 euros per month and any proposed work by the state. And only a small number of poor Italian families applied for this assistance. This new proposal is similar to the previous one, but the financial value is much higher.

The situation in Europe with the basic income has suffered cuts and restrictions because most of the European countries turned towards introducing better working conditions. The basic income proposal has not started yet, but it’s supposed to be financed with 2 billion euros in 2 years in order to set up a system that would control the recipients in their way to finding a job. All this talk about the basic income, however, is a good thing cause there are many movements and labor unions that have been demanding a guaranteed basic income. They have been organizing demonstrations on the streets of Italy to get their unconditional right to basic support. Introducing the basic income would mean staying in their own country and not leaving it to survive. Finally, the existence of the income would improve the entire system and economy, but this decision depends on many factors in the state such as the political parties, the government, the will of people.