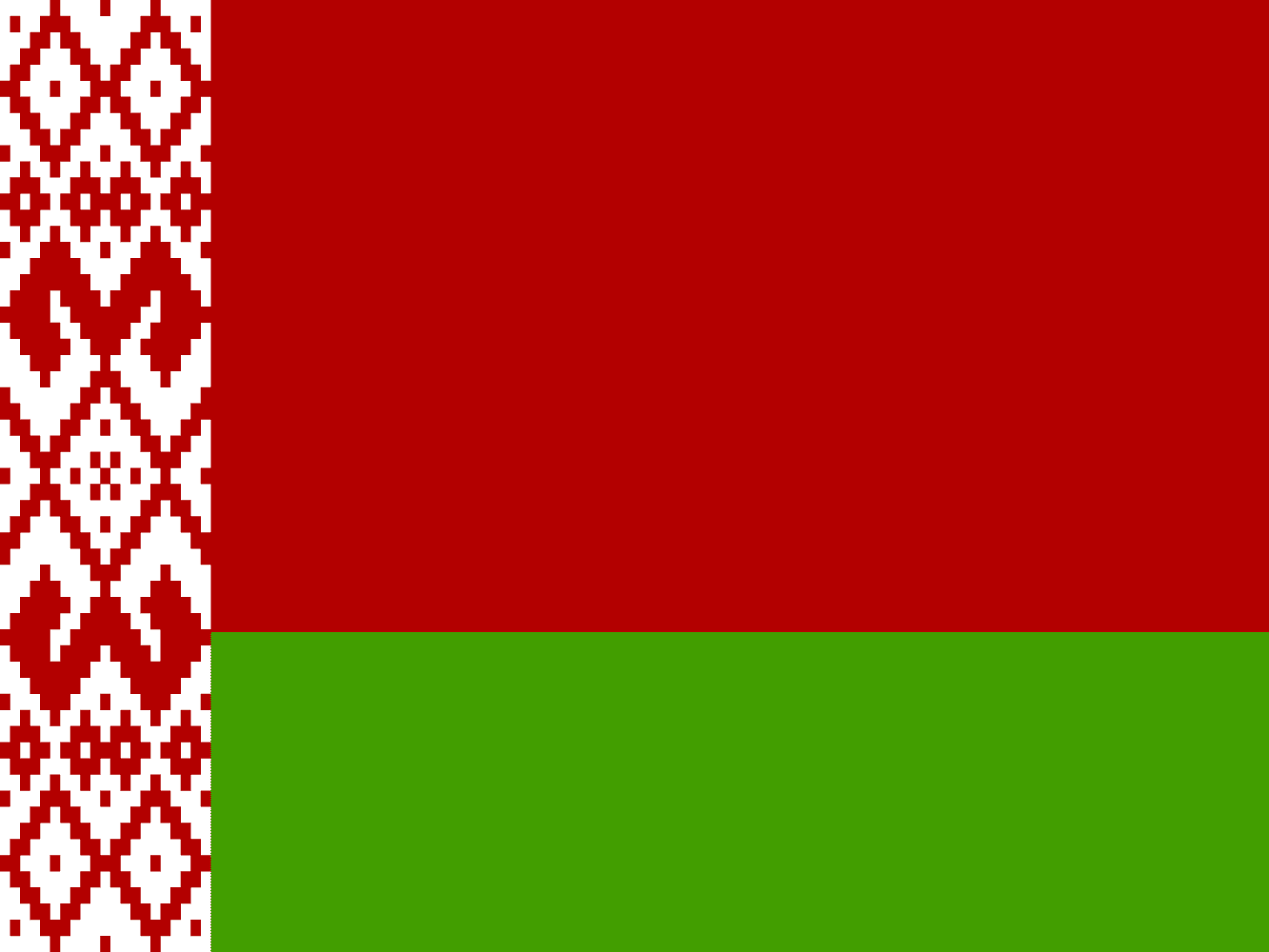 Back in 2012, the government of Belarus was proudly making statements about having the lowest percentage of the unemployment rate in the world, but the real statistics couldn’t agree less with the official data and the ambitious statements of the Belarusian politicians. The truth is that there were much more unemployed people than the official percentage rate indicated (0.6%) and that many people were forced to work unregistered or abroad. In addition, the government wanted to issue a state program with the main goal to increase the unemployment instead of lowering it, and that decision caused dissatisfaction and controversy among the common people. The trick with the illogical statistics is that the unemployment rate dropped more than 14 % since the worst year of crisis in 2001, and the unemployment rate of 1% seemed golden in comparison to some other European countries. The problem is that the authorities presented the unemployment rate as a great success and they considered as the unemployed only those registered by the employment agencies, and those unregistered, of course, were not recorded in the statistics. Of course, this kind of the wrong methodology cannot show the real state of unemployment and the real figures.

Why don’t Belarusians want to be registered as unemployed?

Most of the unemployed in this country decide not to register due to low benefits and low monthly payments that are not satisfactory for even bare necessities. And not only that, bureaucratic procedures are exhausting and never-ending, and many people don’t want to waste their time and patience on collecting signatures and papers for miserable money. In addition, those registered must participate in the public work program that the employment agencies offer to them, and which they cannot refuse. The types of jobs they are offered to, of course, are the lowest paid ones. This is why the unemployed cannot count on the help from the government and they must find the solutions on their own. It’s estimated that 45-60% of the unemployed population works either abroad or in the ‘shadow sector’, and this is the only chance for them to make some decent money by avoiding the draconian system. But, on the other hand, people are forced to sign short-term contracts, and their rights are often violated due to the absence of proper trade unions. Keeping the real unemployment rate a secret is, of course, very damaging for the Belarusian economic growth.

Revealing the truth about the real unemployment rate

Last year, the bad unemployment methodology has been publicly recognized, and there were many unregistered unemployed that were not regarded as unemployed. The real unemployment rate hasn’t been revealed so far due to a huge gap between the real and official employment data. Census indicates up to 7% of the active population, but this information would, by all means, ruin the picture of success that government promotes, as well as its admirable socio-economic model. However, this lie cannot last forever because the government has been pressured by the international institutions to start implementing some radical reforms and investing in social protection that has been on a very low scale so far. By revealing the truthful data, they’ll get the real amount of money that will help the protection, education, and retraining, and these funds will be considered as foreign loans.

The idea of taxing the unemployed ‘parasites’

Belarus today is generally seen as one of the countries having one of the most repressive governments in the world. Free speech, protests, civil rights are closely monitored and the government has been doing its best to keep everything under control. However, it was surprised by the protest last year against the tax on the unemployed that brought thousands of unsatisfied people to the streets of Minsk. The government, namely, suggested a law that would force people who worked less than 183 day annually to pay $250 taxes, while the median monthly salary in 2017 was $380. The country estimated that there were about half a million of these ‘parasites’ that were the burden to the state’s budget. This kind of law is outrageous cause it represents a form of economic oppression that gives employers enough space to force their workers into political activities that support Lukashenko’s politics. Moreover, the level of income dropped in the last couple of years due to a collapse of oil prices and the financial crisis in Russia. The tax would actually mean a kind of punishment to all those who work as freelancers and have informal jobs for being independent of the state! This is, of course, outrageous, and many reforms have to be conveyed and many laws changed in order for the people to get decent opportunities and make choices of their own. 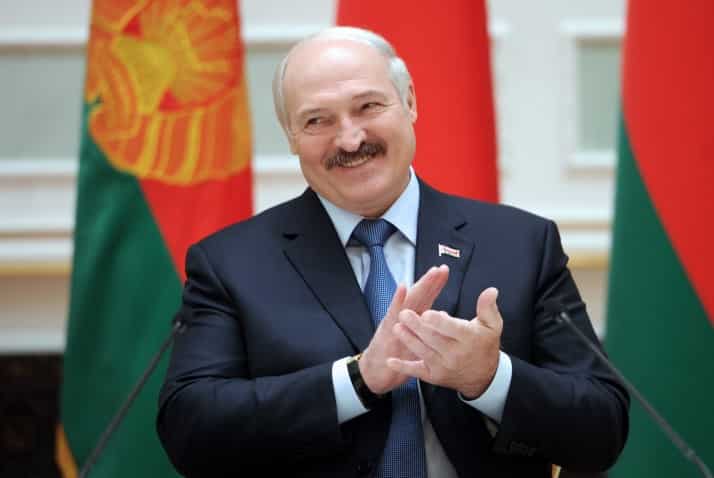 The growth of Belarus economy in 2018

There was recorded a positive economic growth in the first quarter of the year but the experts say that the country shouldn’t sit laid back blinded by positive results. Despite the good start, they should come up with the ideas on how to raise Belarus’s GDP through various types of economic activities. These activities could be direct investments or IT business for example. The data from 2016 show the revenues reaching $4 billion. It’s necessary to come up with new, high-quality products that will positively affect the growth of GDP and create the strong economic background in the years to come.

Despite the growth, there has been registered a weak regional development and a decreasing number of population which reflects on low investment and unfavorable business climate. However, Lukashenko is certain that the digitization of the economy should be the priority in order to exit from the financial crisis. Economic figures from the beginning of the year show positive results (the production increased, export an investment in capital as well), and the experts say that this increase happened due to a rise of oil prices and administrative factors. The positive occurrences, of course, positively influenced the domestic and external demand. However, the artificial increase of wages will negatively affect the growth in the future and weak regional development can bring serious pain to the general development of the country. The number of working age population gradually declines especially in rural areas where the wages are extremely low. However, Lukashenko believes that IT would enter and revitalize all sectors of the economy in the future and that it will become the country’s new product model. Unfortunately, the long-term consequences of this reform still cannot be predicted.