Everything You Need To Know About SWAP Curves (Swap Rate Curve)

Swap curves are charts that describe the bond between swap rates and constant maturities. It indicates the return on swap on several maturity dates. The curve can help examine the trade equal to the yield curve of the bond. The curve depicts similar values. Swap curves are two-dimensional curves drawn against the X and Y-axis. The swap values plotted on the y axis, whereas the maturity rates plotted on the X axis. The slope to this curve is upward movement. When the long-term maturity rates are usually higher than short-term maturity rates. Swap markets are considered strange to individual investors and friendly to market followers. Besides, swap curves play a significant role in the wide-ranging economy.

The swap rate curves are often drawn together with the yield curve of saving bonds. There are times when two curves coincide, but they diverge from each other. If swap curves are above the yield curve, it represents a positive swap spread. Swaps curves are widely used in financial markets.

When a person borrows money from an institution, for example, a bank, they pay interest for the amount. The interest rates applied can be either fixed or floating. There are times when companies prefer floating rates over fixed rates or vice versa. Both the parties here enter into a contract known as interest swap rate. Swap curves used the same as yield curves. It helps in identifying the various features of time and the swap rates. Swap rates plotted on the y-axis, where maturities plotted on the x-axis. The swap rates are different for a different time duration, such as a 1-month or 6-month interest rate and so on. Swap curves help the investor identify the possible return on different maturity rates. The maturity date and interest swap are proportional. The longer the maturity rate greater is the rate of interest. Swap rate curves for the long term are upward sloping compared to short-term swap rates. Swap curves in the financial market use fixed standards for determining fund rates. They include government saving bonds, mortgage securities, etc.

These curves also help in determining the average market perception of fixed income.

How To Trade With Interest Rate Swaps And Other Derivatives

LIBOR acts as fundamental for determining the various types of finances charged by the lenders.

The only thing that gets swapped here is interest payments. The interest rate swaps were earlier determined as derivative contracts. Here the party doesn’t take ownership of the debt from other parties. They only agree to pay the difference in the loan amount as per the contract. The parties don’t pay the entire interest on the due date, nor do they exchange the debt asset. This is the only notable difference in the due swap contract. A swap interest rate contract determines the terms and conditions of the agreement. This includes the interest rate to be paid to both the parties and the payment schedule. The contract also states the start and the maturity date of the swap contract. And the terms both parties need to follow till the agreement matures. When parties enter into a swap rate contract, one party gets risk protection from fixed interest. While the others enjoy the floating rate of swaps. We can say that one party reaps financial profit while the other goes through financial loss. 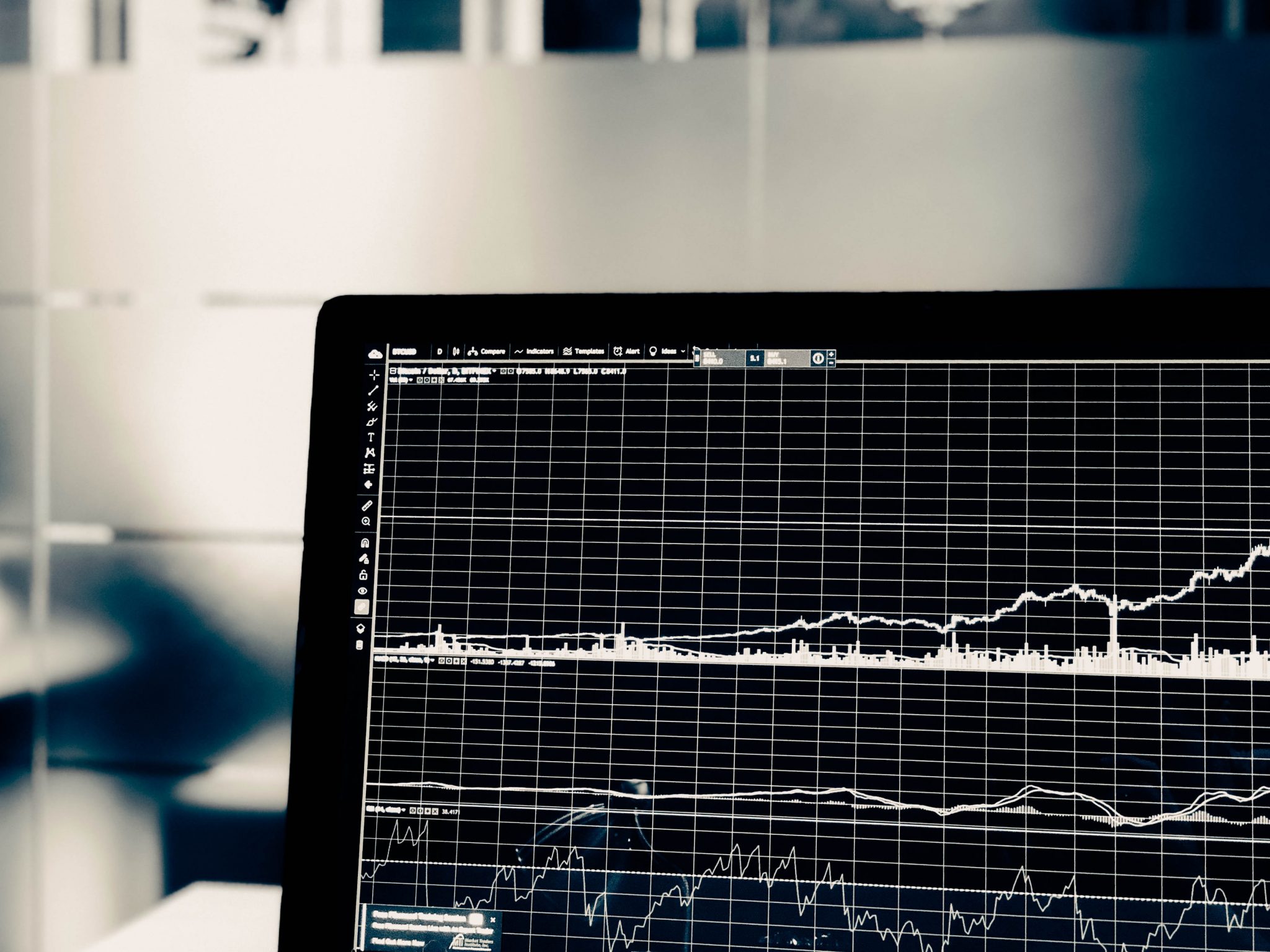 Swap rate interest deals with the unpredictable nature of the floating interest rates and defines the risk involved for both parties in the contract.

Who Are The Market Makers In Swaps Curves?

Market makers in swaps have been a business with significant change. The increasing cost and complexities have helped the market makers simplify their business. They have provided automated high volume and low prices in the industry. While making prices, market makers consider the basis for paying/receiving a fixed amount.

The prejudices have given the core interest rate positions about customer care. They also get a colored way of their view on the yield curve.

The market maker here will need to offer prices in response to RFQ to earn or offer spread. The marketers will find the hedge by using treasuries in the large market until they find the swap hedge.

The market makers here are worth attracting by changing the bid offers.

What Are The Pros And Cons Of Swap Rate Curves

The swap market offers various advantages, and it doesn’t have government regulations. Hence, it is more comparable across different markets. They provide various tax benefits to both domestic and international investors. They also offer increasing market liquidity with narrow bids of the market. 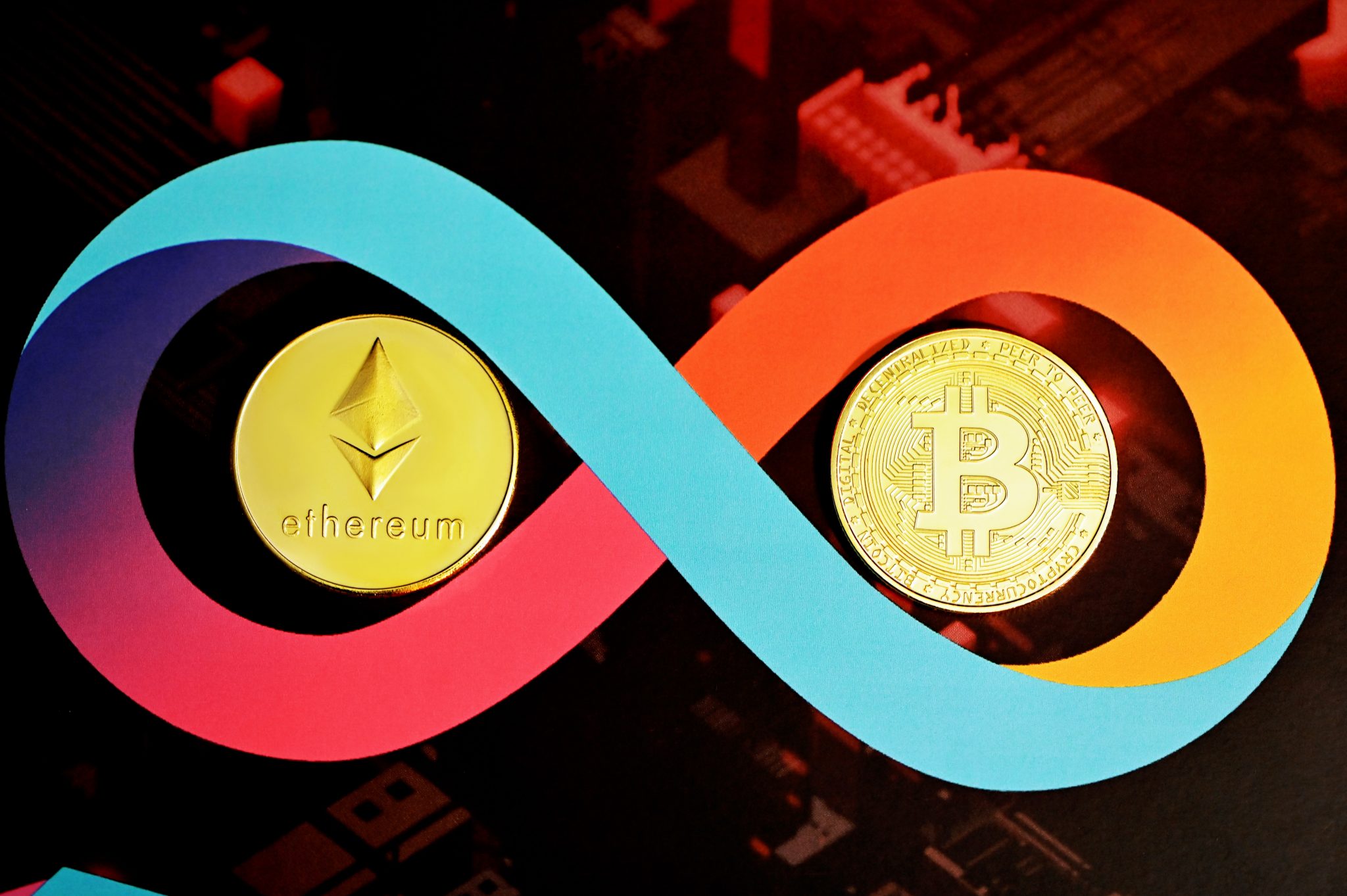 The supply here depends on various parties that wish to get into the contract in a particular period.

The exchangeability of swaps between the parties prevents the flow of similar cash from higher rate trading. Thus they help in increasing the efficiency of the market. Swap rates correlate with the yields through other fixed incomes. It includes debt from agencies, securities-backed mortgages, debt by corporate agencies, etc.

The swap exchange serves as a rough indicator of market risk in the banking sector. A fixed swap rate here equates the present value of the swap to zero, making the government curve unreliable compared to the swap curve. In this respect, several mismatches are here; hence, the swap rates need to be quoted in the swap market.

To sum it up, we can say that the swap market offers various advantages compared to government market curves. They serve as a better tool for pricing and hedging fixed interest rates on products. Hence making them a more efficient mechanism for hedging and pricing.

The disadvantages of swap rate curves are a kind of market risk, as they use a grasp amount that requires small payments. This is why there is a risk of contacting other derivatives. This puts them at more risk, as they do not worry about money paid to the derivative when the market goes against them.

What Are The Various Types Of Interest Rate Swap Hedge?

Swaps and derivatives are the tools used to represent money exchange between two parties over a certain period. This offers enormous flexibility in designing the contract with mutual understanding. This flexibility involves many variations serving various purposes.

What does the forward LIBOR curve represent?

The LIBOR curve represents the expectation of the market for future fixing derived from observable trade data. This comprises Eurodollar deposits and futures and the swap rates of LIBOR. They help in providing secured overnight financing rates. These represent the interest rates based on future contracts. Both the curves in the graph represent expectations of the national markets but with a term rate. These curves are often helpful in forecasting and underwriting floating rates.

Swap contracts can be customized as per the need of the parties involved in the agreement. They also help in identifying interest rates with different maturity rates. These are fundamentals used to determine the fund rates.