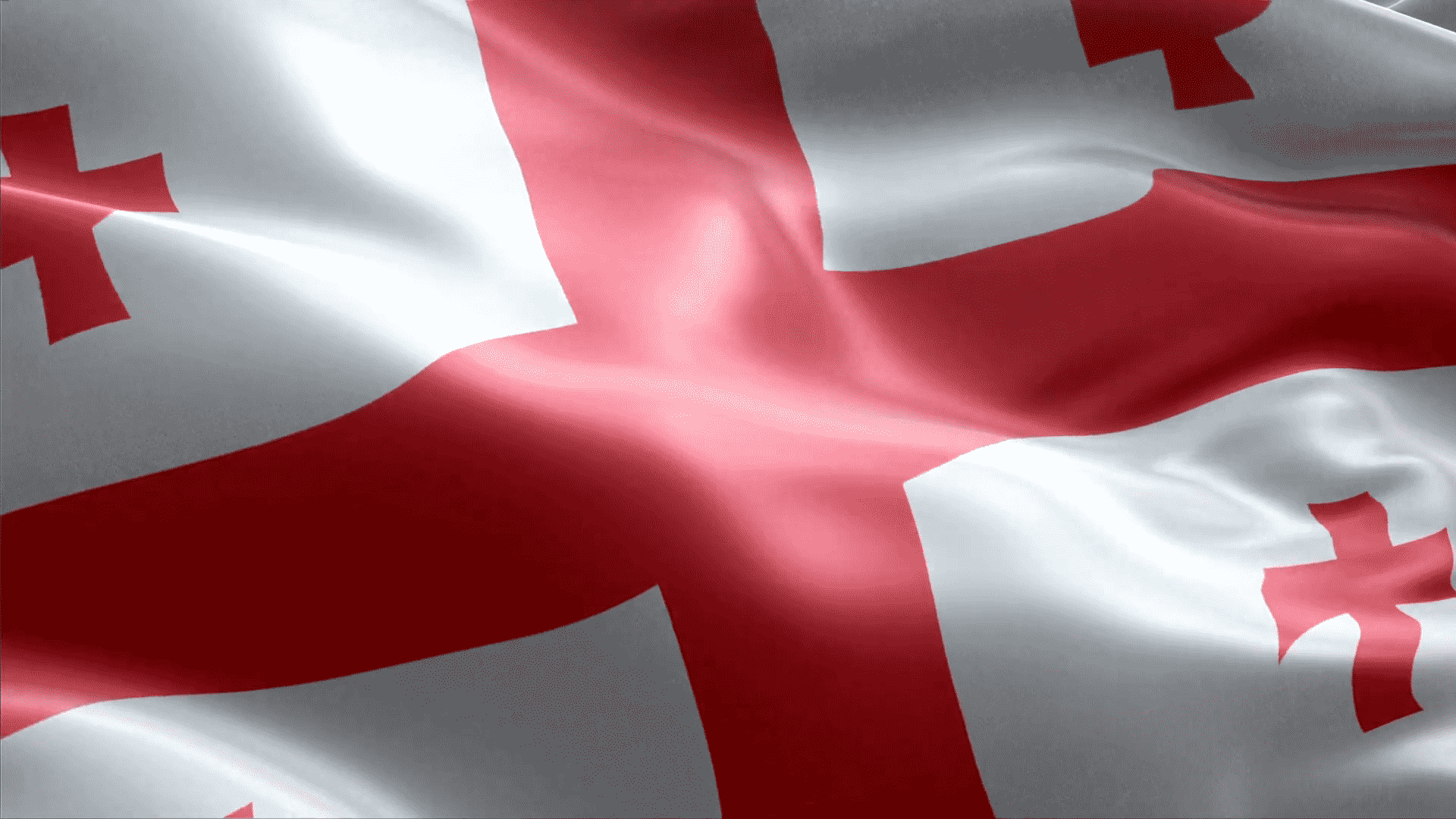 Zurabishvili won with 59.6% of the ballot or 1,147,701 votes during the second round of elections held on November 28th, 2018, as no candidate received the support of 50% or more voters in the first round. These presidential elections were the last ones when the president was chosen by voting. The next president of Georgia will be elected by a college of electors consisting of 300 members who are lawmakers and regional officials.

The first woman to become the president of Georgia was backed by the ruling party, Georgian Dream, founded by the richest man in the country – a billionaire banker, Bidzina Ivanishvili. Zurabishvili is expected to avoid further antagonization of Moscow all the while trying to balance pro-Western aspirations. 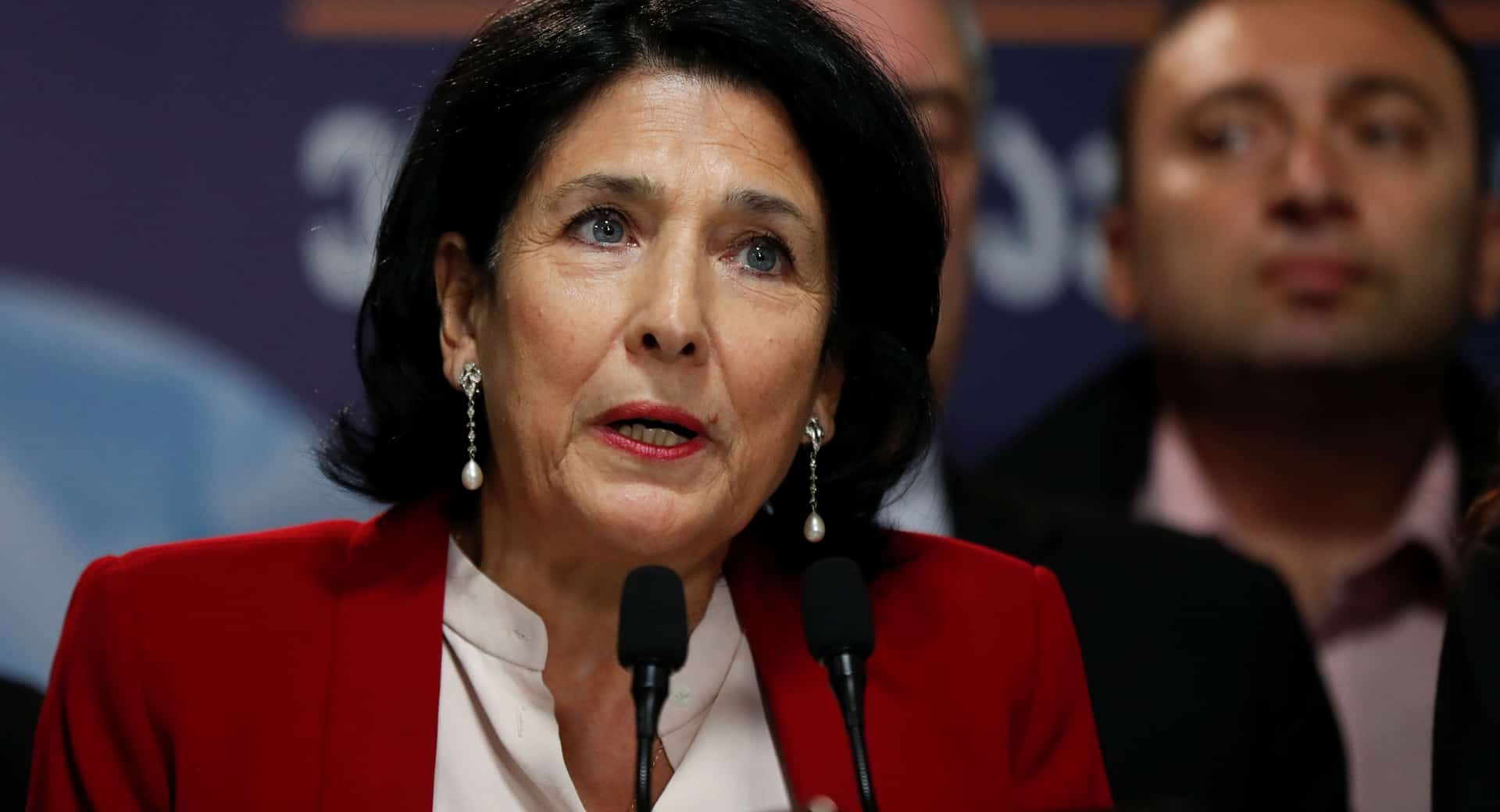 From diplomacy to presidency

Salome Zurabishvili, 66, was born in Paris because her parents left Georgia as political emigrants in 1921 after it was annexed by Soviet forces. Her father was the chairman of the Georgian Diaspora in Paris. He was the grandson of an eminent Georgian social democrat and a member of Georgian liberal intelligentsia.

Zurabishvili joined the French foreign service and took up the career of a diplomat having worked in Rome, the UN, Washington, Brussels, etc. She was then appointed French ambassador to Georgia in 2003.

From 2004 to 2005 she was appointed the Minister of Foreign Affairs in the new government of Mikhail Saakashvili, the president of Georgia. She was the principal negotiator in the agreement about the withdrawal of Russian military bases from Georgia’s territory in 2005. After many disputes with the Parliament members, Prime Minister Noghaideli dismissed her from the government and she decided to stay in Georgia, and go into politics.

In 2006, Zurabishvili founded a new political party, Georgia’s Way, which did not receive the support of the public in the elections that year. One of the reasons why she was not accepted by some Georgians is the fact that she was born in France. Her party joined the United Opposition alliance in October 2007, which nominated her as a prospective PM in case their candidate won the presidential elections in January 2008.

In 2010 she left Georgia’s Way and publicly endorsed Georgian Dream before the 2013 presidential elections. She was denied registration as a presidential candidate for these elections because she had dual Georgian-French citizenship. This is the reasons she had to renounce her French citizenship in order to register this year.

In the 2018 elections, she was running officially as an independent candidate, but Georgian Dream was heavily supporting her campaign. Her principal opponent, Grigol Vashadze, was supported by the former President who appointed Zurabishvili his Minister of Foreign Affairs – Saakashvili.

These elections are seen by some experts as an indicator of what’s in store for the parliamentary elections in 2020. Georgia wants to become a member of both NATO and the European Union, but these ambitions are thwarted by the presence of Russian troops in Georgia’s breakaway regions of South Ossetia and Abkhazia.
One thing is certain – Ms. Zurabishvili is faced with many challenges in the country with plenty of issues related to the economy.

Georgia is situated at the border of Eastern Europe and Western Asia in the Caucasus region of Eurasia. Its population is estimated to be 3.9 million at the end of 2018, according to the latest UN estimates. The capital and the largest city – Tbilisi – has a population of about 1.5 million people. More than 1.5 million Georgians left the country after the Soviet Union dissolution, and it is estimated that there are more than one million Georgians living in Russia today.

During the last year, the Georgian GDP was worth $15.1 billion, and it represents 0.02% of the world economy. The GDP is forecasted to be $15.9 billion by the end of this quarter and to increase to around $21 billion in 2020. The economy advanced 5.5% year on year in Q2 of 2018 due to gains in wholesale and retail trade, transport, financial intermediation, real estate activities, mining and quarrying, and manufacturing. 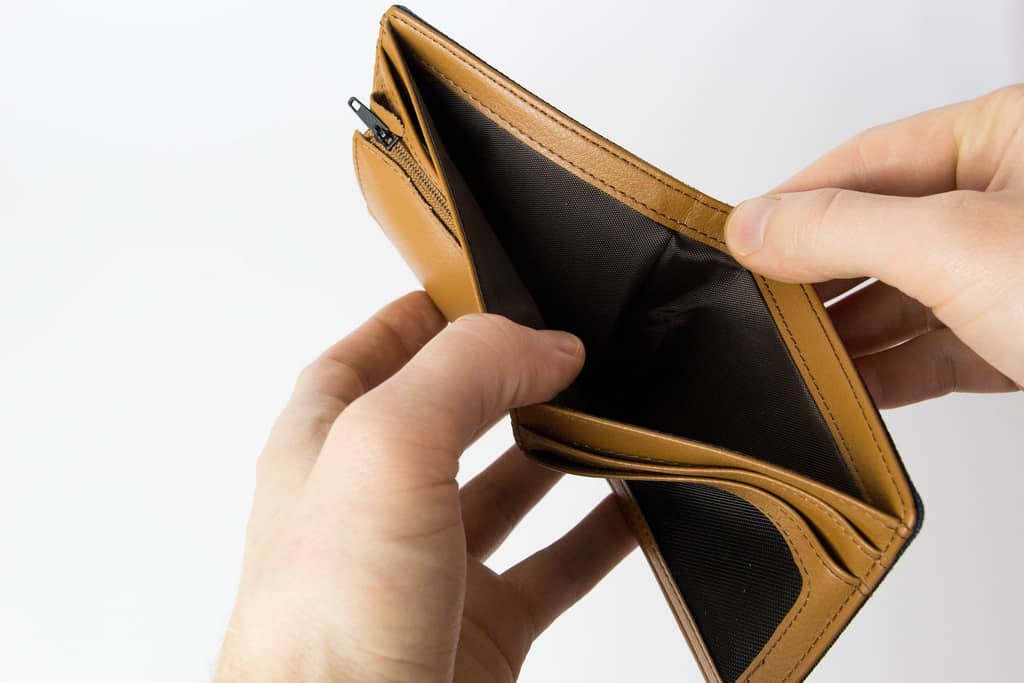 Expectations by the public

Before the presidential elections, the majority of citizens (69%) participating in the poll by the National Democratic Institute expressed their dissatisfaction with the direction the country was heading primarily when it came to the economy – prices, employment, and poverty. Only 3% felt that the economy was “good,” and as many as 59% said that they had not worked a single day during the last month.

Georgians who participated in this poll believed that there was an improvement when it came to the freedom of speech, rights of women and minorities, and affordable healthcare, but they would also like to see pensions, educations, healthcare and social assistance as the government’s priority in spending. Even though there were claims that the economy had grown in recent times, the majority of Georgians did not see any benefits of this. The people wanted this growth to be translated into specific improvements such as higher employment and greater economic outcomes, as well as reforms when it came to education and healthcare.

The new President-elect, Salome Zurabishvili, is expected to address all these issues now that the people have chosen her to lead the country, and it remains to be seen what she is going to prioritize once she formally takes office in a few days. Some experts believe that the presidency is, in essence, a ceremonial function and that the main political powers will still be in the hands of Mamuka Bakhtadze, the Prime Minister.

Birthday festivities are over; where is Bitcoin headed...

Wednesday, 28 November 2018
In accordance with FTC guidelines, choose-forex.com has financial relationships with some of the products and services mentioned on this website, and choose-forex.com may be compensated if consumers choose to click these links in our website and/or ultimately sign up for them.
Forex/CFD, Spread-betting & FX Options trading involves substantial risk of loss and is not suitable for all investors.
We use cookies on our website to give you the most relevant experience by remembering your preferences and repeat visits. By clicking “Accept All”, you consent to the use of ALL the cookies. However, you may visit "Cookie Settings" to provide a controlled consent.
Cookie SettingsAccept All
Manage consent