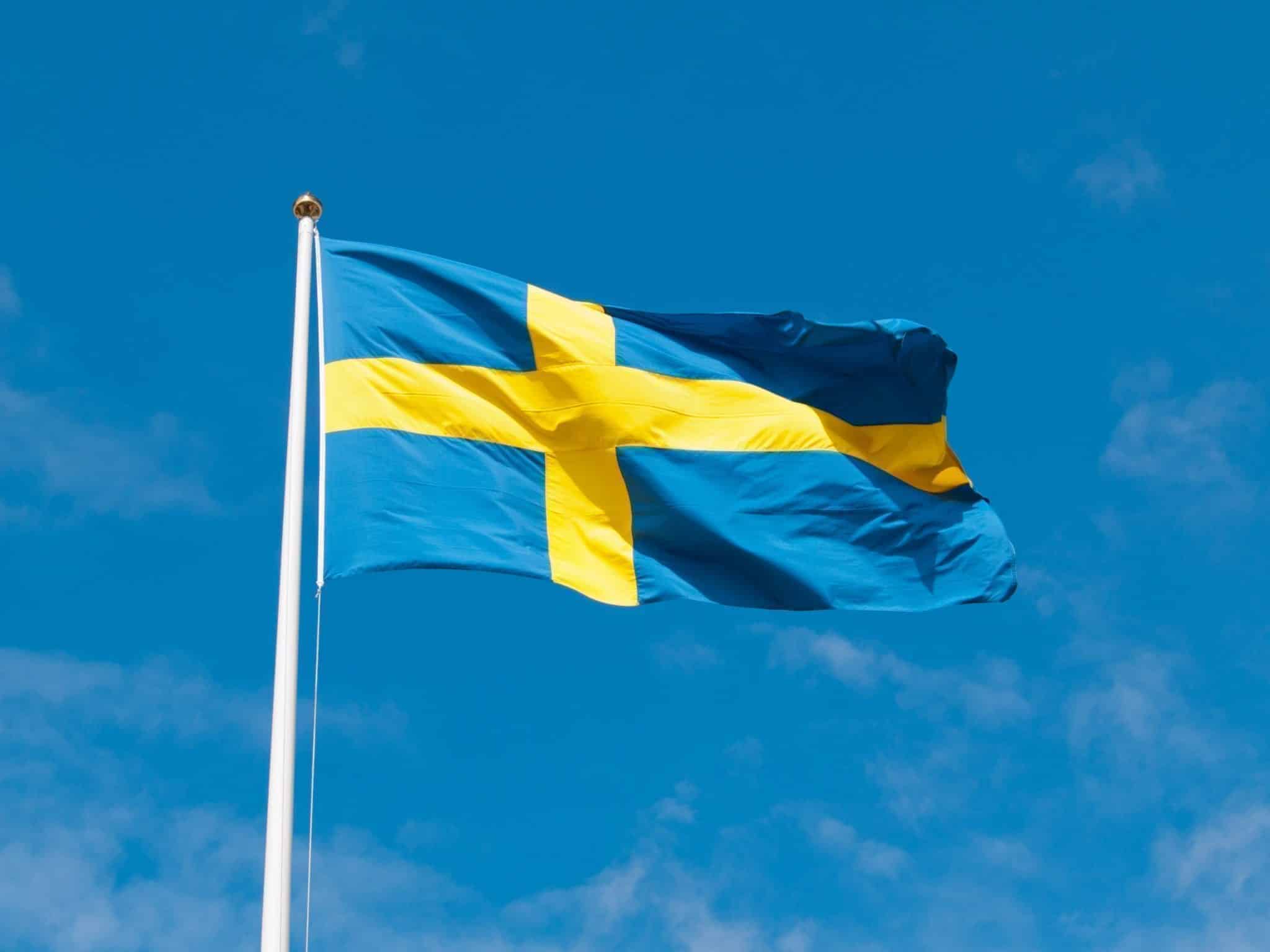 The Swedish central bank, the Riksbank, increased interest rates for the first time since 2011, which led to the Swedish krona experiencing a significant climb against the euro and the dollar. This surprised many in the market because it showed that the Swedish monetary authority decided to focus on low unemployment, as opposed to uncertainty over global trade conflicts.

The Stockholm-based Riksbank added 0.25% point to its repo rate, which was minus 0.25%. The bank said in a statement that since inflation and inflation expectations were established around the bank’s 2% target, there was a decrease in the need for a highly expansionary monetary policy. The Riksbank leaders and policymakers said that the next increase is likely to come in the second half of 2019, which was why many experts believed that this decision was, in fact, a compromise. The Swedish krona was trading about 0.8% higher against the euro one hour after the announcement, as it managed to par some of its gains.

This latest development concerning the Swedish principle currency came after a few months of significant political disability in the country. 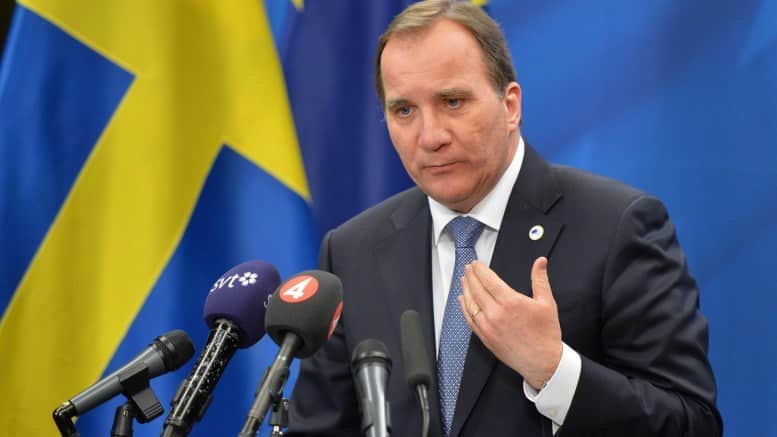 The Swedes continue to live in a country without a formed government after the elections which took place in September 2018. These elections proved inconclusive, and no viable coalition has been formed by the leaders of both blocs. This is why one of the leaders of the Riksbank warned that the political stalemate in the country could potentially hurt Sweden’s economic prospects.

The longer the country goes on without the government, the harsher effects on the economy would be. After a slight economic boom in the first two quarters of 2018, the economy entered a phase of a significant slowdown. However, some experts believe that this impact is unlikely to be immediately visible, as the output gap forecast is to stay positive for two more years.

Even though employment growth is going to slow down, the labor market is expected to remain strong according to the National Institute of Economic Research (KI). In its last report, the KI also wrote that the wages in not only the business sector but the economy as a whole are expected to pick up in the months to come.

For the last few years, the most significant driving factor behind the positive economic changes has been a high demand for new housing. But ever since the investment has begun falling, this trend is expected to continue in the next few months and years, which will, in turn, be a critical factor for slower GDP growth. The interest rates are also expected to be raised gradually. By the end of this quarter, the Swedish GDP is expected to be $555 billion. The KI expects the GDP to grow only 1.3% in 2019 (as opposed to earlier predictions of 1.9%), and to trend around $600 in 2020.

At the end of 2018, the manufacturing in Sweden slowed sharply due to declining production and hiring, falling to the lowest level since February 2016. The purchasing managers’ index was 55.4 in November, and it fell to 52 in December, and this was the lowest level in last three years. This was the first sign of the impact of last month’s interest rate increase. This can cause some concern throughout the European Union given the fact that the Swedish PMI is frequently seen as a leading indicator for a slowdown in European manufacturing in general. 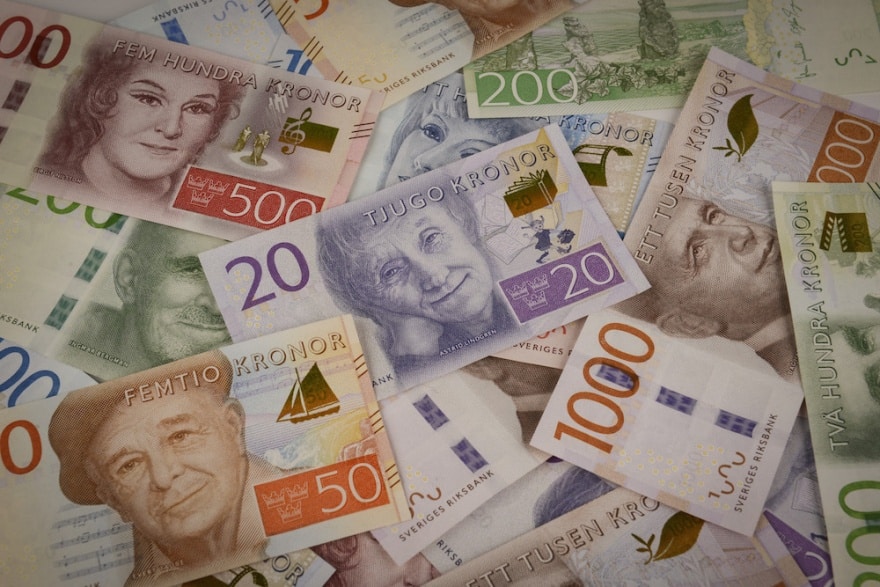 The opposition’s tax-cutting budget was adopted in December when the Parliament rejected the caretaker government’s budget, thus deepening the political crisis in the country.

Stefan Löfven, the acting Prime Minister, had already suffered another loss when attempting to win the parliament’s approval to form a government. Löfven had presented a politically neutral and transitional budget which was rejected, and instead the opposition budget proposed by the Alliance parties Moderates and Christian Democrats, backed by the far-right Sweden Democrats was adopted.

Even though the spending items and taxes in this budget were mostly unchanged, the new government won’t be able to change the budget when it takes power. It will be obligated to respect the $2.2 billion (20 billion kronor) in income tax cuts envisioned by the 2019 budget which was passed (10 billion kronor for income tax cuts, 4 billion for raising the threshold for state income tax, and 5.2 billion for pension tax reductions). The spring budget can undergo some changes, and parliament can be asked for some adjustments as early as January, but the taxes can be changed only once a year.

This budget contains 17 billion kroner more in spending, including additional outlays on defense and police. The two parties which envisioned it also want to remove housing construction subsidies, increase childcare and cleaning tax subsidies, reduce the “over indexation” of the tax on petrol and remove the aviation tax which was introduced by the previous government.

The new year in Sweden will also bring some changes to existing laws, and the introduction of new ones, which will affect the everyday lives of Swedes, so in order to avoid repeat elections taking place, the new government needs to be formed immediately to start tackling the problems the country is facing from the very beginning of the year.