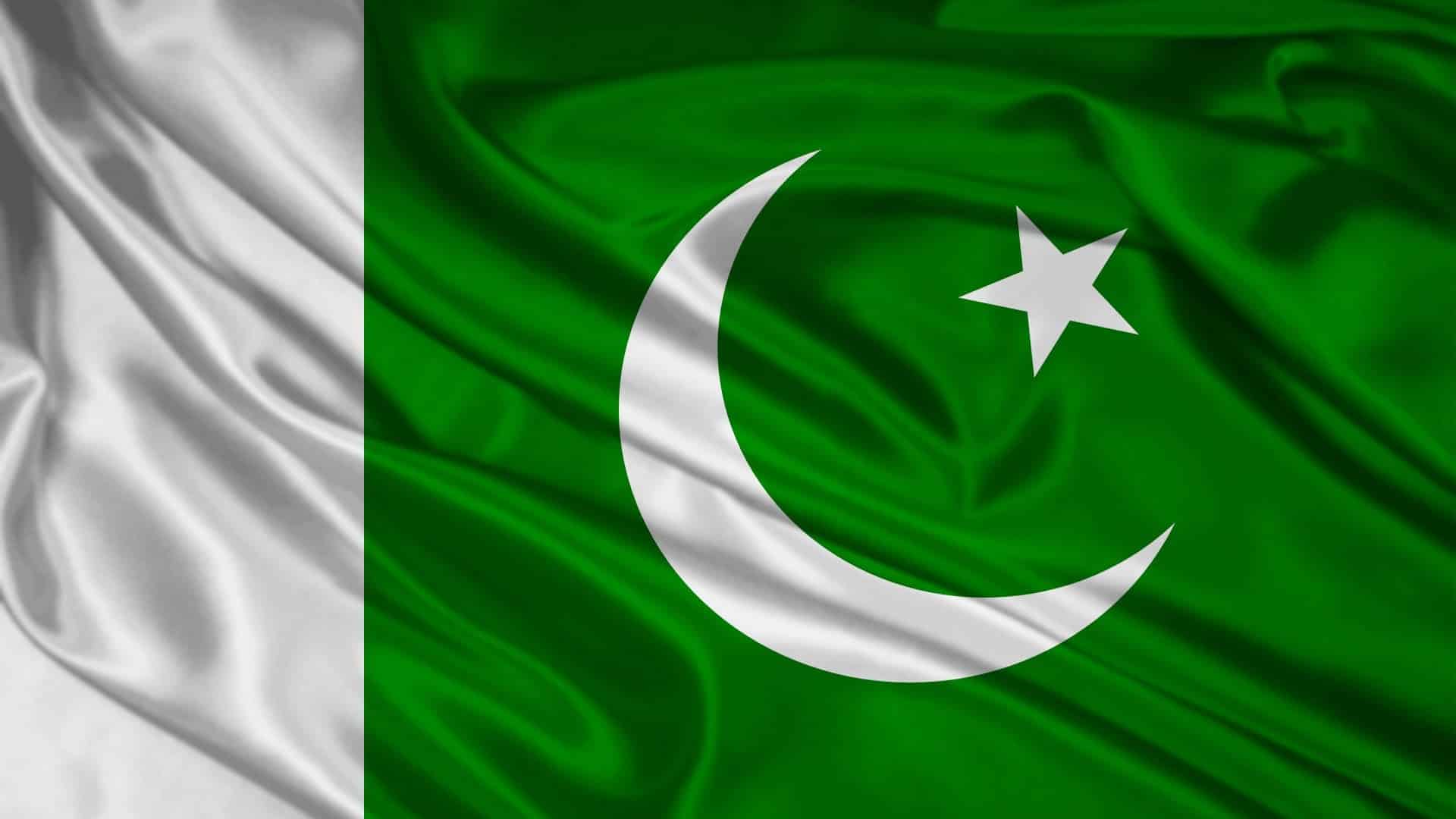 The news is not good for Asian stock markets these days. Most major indexes plunged from 1 to 2 percent owing to escalating frictions between two of the world’s leading economies, China and the USA, and increasing concerns over growth.

Just hours after Chinese economic data was released over the weekend, the rapid sales of global equities in Asia happened, signaling an even deeper weakening of not only domestic but also international demand in November. Furthermore, the friction increased after the arrest of Meng Wanzhou, the chief financial officer of Huawei, who was apprehended in Canada for alleged US sanctions braking on Iran and is faced with extradition to the US. Apart from this diplomatic issue, the ongoing trading war between the USA and China has had an impact on many China’s neighbors, as well. 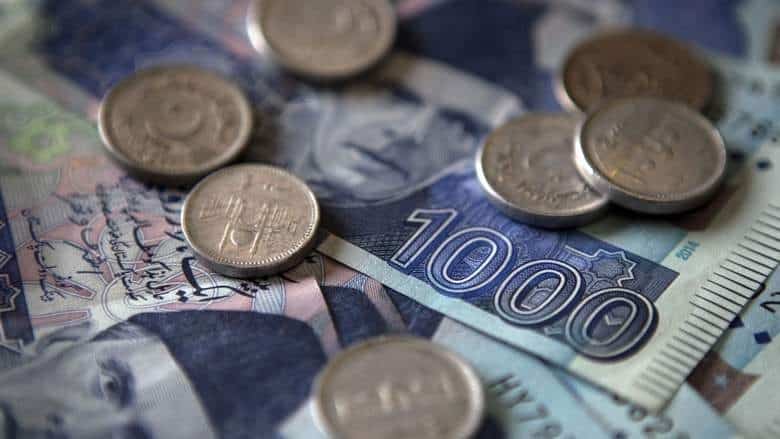 One devaluation after another

However, this tension between the USA and China hanging over the entire region can be a blessing in disguise for Pakistan, the country struggling with a massive economic crisis.

Pakistan experienced the sixth currency devaluation by the central bank since December last year. The rupee devalued by the central bank in December and March by 5% respectively, 4% in June, and then 15% In July due to parliamentary elections. The most recent devaluation happened when the value of Pakistani rupee fell sharply to 142 per dollar from 133.3 in just one day, or close to almost 6%. Since the first devaluation happening in December 2017, the rupee has lost around 35%, as the officials tried to establish control over the soaring current deficit threatening to initiate a balance of payment crisis.

Additionally, the Pakistan Stock Exchange 100 index fell by 700 points (from the current 40,000 points) in the early day trading.

This fall occurred at a time of financial crisis in a country that is considering a package of assistance from the IMF worth $8 billion. The IMF and Pakistan failed to come to an agreement on this bailout package when the IMF delegation visited Islamabad in November, so Pakistani officials set the middle of January as the target date for obtaining this second assistance package (the IMF loaned $6.7 billion to Pakistan in 2013 for the first time).

Economic experts say that the State Bank of Pakistan’s reserves are below critical level, which also causes the currency to be under enormous pressure. The country is currently faced with great economic challenges, due to high current-account and budget deficits, diminishing growth, and low foreign exchange reserves. The State Bank of Pakistan says that the latest plunge is due to the current account dynamics and a gap in demand and supply in the foreign exchange market, and rising oil prices, which have increased the cost of imported oil and put pressure on the country’s large trade deficit.

When it comes to the economic situation in Pakistan, things are far from positive. The country’s GDP was worth almost $305 billion in 2017, and it is expected to go to $315 billion by the end of this quarter and rise to $360 billion in 2020. In this fiscal year, the economy registered a 13-year high GDP growth rate of 5.8%, but the economy shrunk in relation to the dollar due to the rupee devaluation. Even though the GDP rate increased, the country of Pakistan and its developing economy need growth of at least 7% to be able to keep up with the increasing unemployment and create new jobs.

According to the latest UN estimates, Pakistan is the fifth most populated country in the world and has a population of almost 202,498,000, which is the equivalent to 2.63% of the total world population. 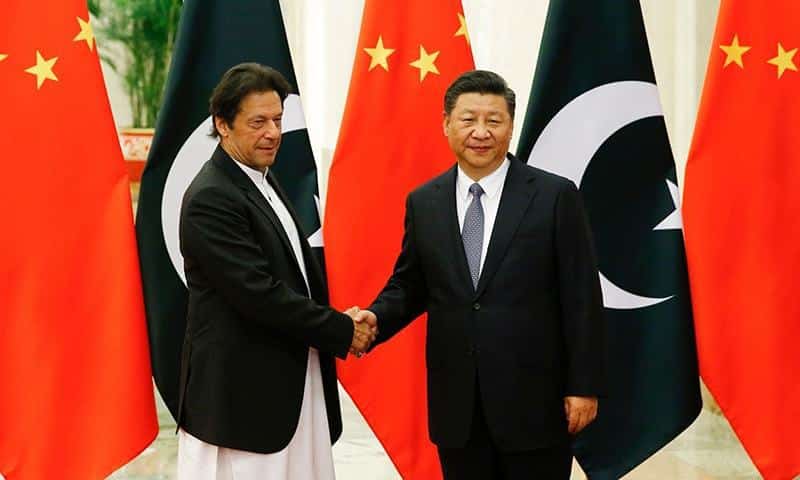 China to the rescue

Some experts believe that Pakistan can benefit from the ongoing trade war between China and the USA and their battle on trade tariffs, and consequently boost the economy. Razaq Dawood, the advisor to the Pakistani PM, said that these tensions were good for Pakistan because they could put Islamabad in a better negotiating position.
China and the USA have been engaged in this trade war and imposing tariffs on one another over the last few months, and Pakistan has been trying to deepen ties with China since the relations with the United States have been on tenterhooks. The Pakistani Prime Minister, Imran Khan, visited China in November and had talks with Chinese officials related to improving trade partnership between the two countries. Islamabad was hoping to negotiate increasing the imports from Pakistan to China to at least $2 billion.

Beijing wants to invest $60 billion in Pakistan for infrastructure for the “Belt and Road Initiative.” This project is described as the ”21st century Maritime Silk Road,” and it is a strategy which was adopted by the Chinese government involving the development of infrastructure and investments in countries in Asia, Africa, and Europe. China-Pakistan Economic Corridor (CPEC) is a number of “Belt and Road Initiative” infrastructure projects which are underway throughout Pakistan, with investments in energy, transportation, and maritime structure.

The CPEC encompasses an enormous network of railways and highways which are going to be built throughout Pakistan. The government estimates that the country’s dilapidated transportation network, which causes a lot of inefficiencies, brings a loss of almost 4% of Pakistan’s annual GDP. This project will, among other things, connect seaports in Karachi and Gwadar with northern Pakistan, and points which are further north in Central Asia and Western China.

The CPEC is the greatest investment that the country has ever attracted and it is considered to be vital for Pakistani economic growth.