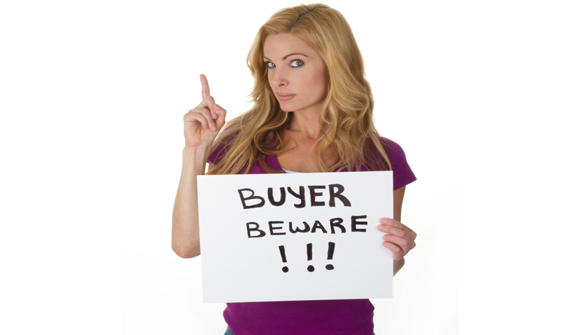 There are plentiful reasons next week to be cautious in the markets. Traders buckle up, the global economic roller coaster begins.

The euro zone finance ministers are working trough the weekend to rescue Greece from its financial abyss. Mr. Tsipras is asking the creditors for another rescue package in exchange for spending cuts and fiscal adjustments. We are expecting the political climax in the upcoming days. The market response could become increasingly investor hostile.

In China, the year long rally on the stock markets turned to massive sell-offs in the last weeks. The fall in share prices were so massive that the Chinese government had to intervene to tank the prices. Chinese equity markets fell more than 30 percentage in previous weeks before gaining back some ground in the last week. China’s financial regulators banned speculators and retail investors with large shareholdings from selling their assets. Another reason to watch out.

Next week is earnings report week in the United States. The country’s largest companies, such as Google, Netflix, Goldman Sachs, JP Morgan Chase and Johnson & Johnson, report their earnings to their shareholders. The negative reports will definitely move the markets since most of the US stocks are overvalued. However strong earning data could bring some relief to nervous investors.

Janet Yellen will have a busy week ahead as well. On Wednesday and Thursday the Federal Reserve chairwoman delivers her semiannual testimony to committees of the US Congress. Traders are going to “pull the trigger” if they hear hints about the future trajectory of the US interest rates.

Yellen announced on July 10 that the Fed is likely to raise interest rates later this year. The rate hike would be the first after 10 years. The decision would mean the beginning of monetary tightening in the US.

China, Greece, US earnings and Yellen hearing are the major market movers among the other factors in this action-packed week.

Monday – the climax of the Greek drama. Presumably, the euro bloc leaders come to an agreement with Greece about its third bailout package.

On Monday the Puerto Rico officials and its lenders put their heads together about its looming debt crisis; OPEC report on monthly oil market with forecast comes out; EU-US TTIP trade talks; presidential candidate Hillary Clinton speaks about the prospects of the US economy.

However the grandest news on Wednesday is Janet Yellen’s  testimony to the US House Financial Services Committee at 10am Washington time.

Thursday is ECB  rate decision day. Mario Draghi and the European Central Bank will likely keep the interest rate unchanged. Janet Yellen’s second day of testimony to US Congress committees, this time to the US Senate Banking Committee.

The Gold Plummets, Lowest Since 2010