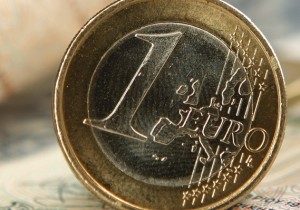 European shares made a big jump on the markets today after information spread about the Greece –IMF negotiations progress. “A deal could be reached” is the sentence that gave wings to euro shares and also kept a save ground under the U.S stocks. U.S dollar and bond yields also made huge jumps as the Federal Reserve interest hike that was announced got some more certainty.

The new U.S single family home sales made it to highest numbers in seven years, a fact that helped in bolstering the case for lifting benchmark U.S interest rates, of course in combination with other data. “The U.S economy could maybe get the first interest hike already in September, followed by a second increase in December. Our economy should be a lot stronger in the second half of the year” – said the Federal Reserve Governor Jerome Powell.

Negotiations between Greece and the euro zone creditors are still in the world’s focus. Prime Minister Alexis Tsipras and Finance Minister Yanis Varoufakis brought some new ideas and proposals in Brussels that caught the eye of the creditors. They believe that this new ideas could be a solid ground on which a final deal may be built on, in order for Greece to get some financial help and escape the worse. The new proposals from the Prime Minister may have caused smiles in Brussels, but even more angry faces in his country’s lawmaker society. They are dissatisfied by the offerings made by their government. 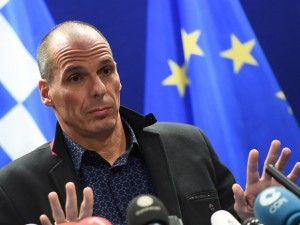 Mark Chandler, global head of currency strategy at Brown Brothers Harriman in New York believes that the negotiation topic is affecting the stock markets around the world too much and too long. “If you can look aside the Greek problem and take a glimpse on the monetary policy divergence theme, you could see what is really important in the stock market world these days. After the Fed rate hike, that is on its way, the U.S economy will speed up really hard” – he said.

Steve Sosnick, equity –risk manager at Timber Hill Interactive Brokers Group in Greenwich, Connecticut, has a slightly different opinion. “ Stock markets at the moment believe that the situation will end in peace and no harm will be done, but I believe that everyone should consider the other possible ending”.

The A.U.S dollar index .DXY jumped 1.1 percent, and the euro recovered at the end of the day for 1.38 percent, even though at one point it was on the lowest point in the recent two weeks.

China’s Economy Is Slowing and Everyone Will Feel It