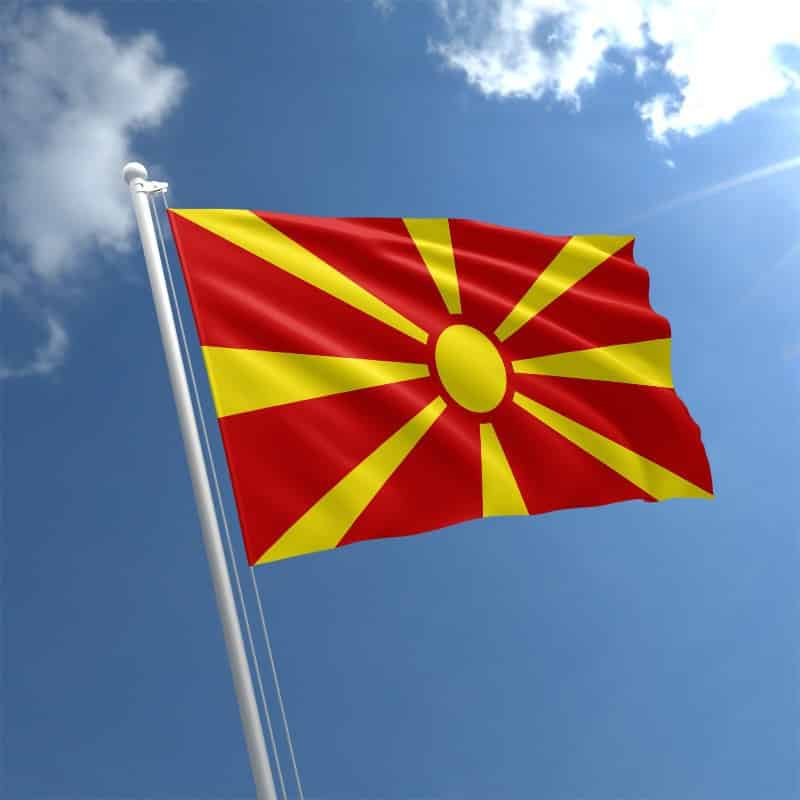 After two years of serious political crisis, new Macedonian government gets the opportunity to do something different and change the course towards growth and development. According to Macedonian statistics from 2016, this country records 2.4 % of growth, which is the lowest percentage in the last four years. Therefore, the Former Yugoslav Republic of Macedonia’s government needs to make some radical changes and implement some genuine reforms in order to improve its uncertain and shaken economy.

As we already said, FYR Macedonia experienced a severe political crisis between 2014-2017. They couldn’t resolve the crisis by themselves, so the US and the EU tried to help in establishing a dialogue between the two main political parties and they appointed an election date in December 2016. The new government was formed in June 2017. The agenda of the Macedonia economic growth program is ambitious and it mainly focuses on unemployment issues, small and medium enterprises’ support and social protection. The adopted 3-6-9 action plan incorporates various measures that are supposed to accelerate the process of joining the EU and NATO membership. Those reforms are necessary due to general negative growth and uncertain investment, so the government must do all it can to return the confidence of the investors and make some economic steps towards recovery. Key points that the government must focus on

Public debt has been on the rise since 2008. It amounted to 45% in 2016. and economic experts predict its further rise until 2022. IMF proposes different measures that would help the government in collecting VAT that would raise taxes on energy, property and untargeted subsidies. These measures would be helpful only if the government would pay attention to the most vulnerable layer of society, taking notice of more efficient social spending.

Improvement in this area must be well planned in order to eradicate suspicious state bureaucracies and the judiciary if they want to initiate a deep and thorough integration with the EU, making priorities among various reform implementation.

• Solving the unemployment problem in Macedonia in 2018.

The percentage unemployment rate of 23% ranges among the highest in Europe, and it’s mostly the youth that is in the waiting line for a job. This is a long-standing issue, as the authorities in Skopje in 2018. confirm, and they must pass a reform that would focus on better education, training, and skills improvement. The authorities have also announced the pension reform by 2020. and lower tax burden through lower social security contributions.

The current minimum wage amounts 60% of Macedonia GDP which is high compared to the emerging countries as themselves in Europe. The government must not harm the country’s competitiveness. Mandatory higher wages would force people into informal unemployment and that would not be a good thing. It will not have a positive impact on the poor, having in mind that 70% of the poor is unemployed.

The percentage of women that participates in the labor market is among the lowest in Europe. The age of retirement also ranges on the lowest scale. It would be a challenge for the newly established government to encourage women, especially mothers, to take part in the workforce and remove loopholes of early retirement, as well as to provide accessible child care in order to end the negative demographic trend.

Does Macedonia need a protector?

Many small vulnerable countries rely on useful political allies that protect them from the outside disruptor and to secure their future growth. From the late 14th century onward, Macedonia seems like it has never been a master of its own destiny. With a remarkably hard history as theirs, at the first glance, the future does not seem promising. However, there is still a path that can make its future bright and satisfactory. The population, generally, is not considered miserable. The economic growth is not impressive, but it does not face some catastrophic losses. What it needs in order to experience some serious improvement is political stability. After years of bad events, all it needs is a benevolent protector to attach to, if they want to maintain peace and prosperity (the EU and perhaps NATO). But steps towards the EU membership are not easy to make. For example, their neighbor to the south, Greece, is an evidence that they are still not ready for the adoption of the EU rules. Its neighbor to the west, Albania, as an ethnic group almost caused a civil war in 2001. within Macedonia. The recent events show that Russia interfered with inside Macedonian politics in order to help them on their way to stability. But Macedonia must make its own way towards the EU if it wants to avoid the pressures from Russia, Serbia, Albania, Greece, and Bulgaria, and make some serious steps towards general improvement. Macedonia ready to resolve a dispute with Greece

Will adding a geographical qualifier help Macedonia join the EU? It joined the UN under the name The Former Yugoslav Republic of Macedonia because Greece didn’t agree with the single name Macedonia (the Greeks have the territory of the same name). Today, the Prime Minister Zoran Zaev says that the government is ready for negotiations. Although most of the countries referred to it as Macedonia, names like Upper, Northern or New Macedonia would be possible as suggestions for its new name. Another source of dispute between Greece and Macedonia was Alexander the Great that brought to another clash – the clash of identities. Macedonians claimed that Alexander the Great was a huge part of their national identity, and Greeks strongly disagreed. The new government shows the willingness to compromise and strengthen its hand in further negotiations. Zaev has made access to the EU a priority and they want to extinguish the nationalistic passions of his predecessors.