Home Analysis How to Use Moving Average to Trade Currencies
AnalysisStrategies 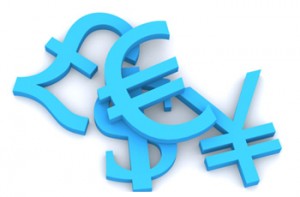