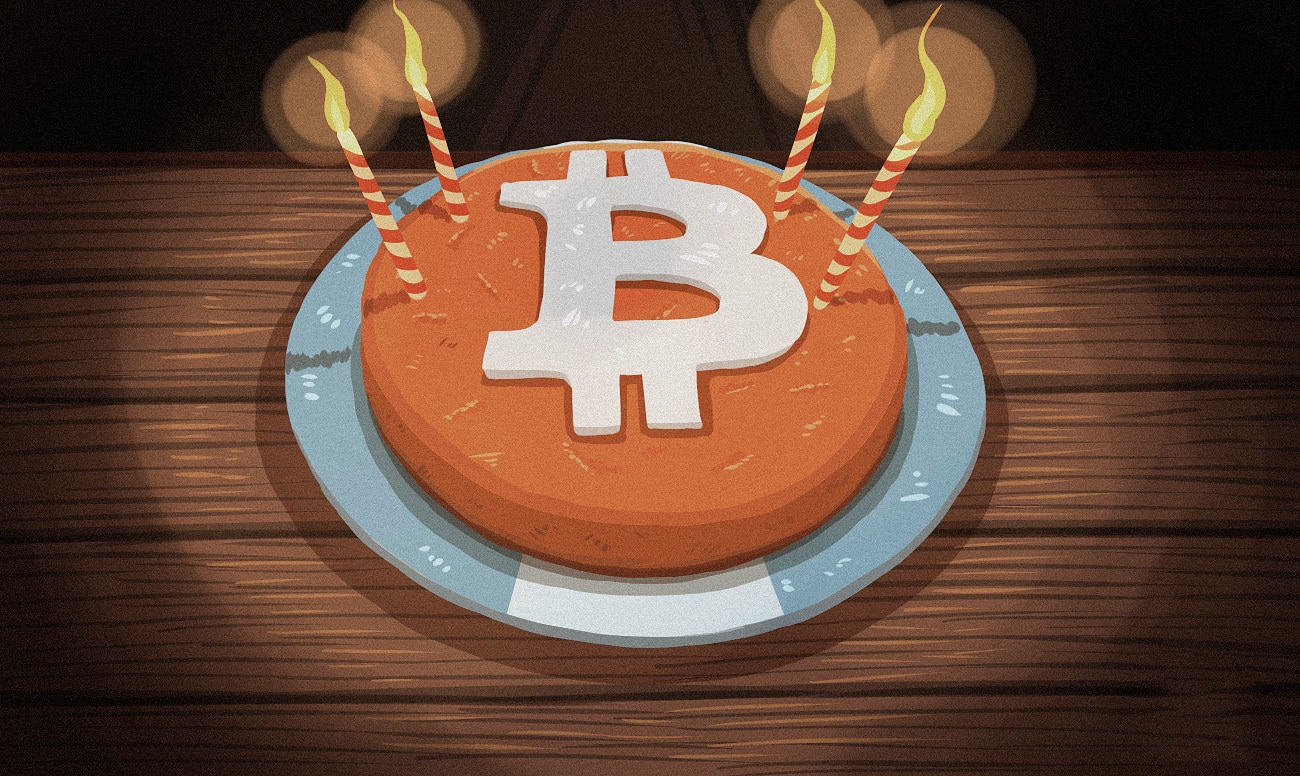 The financial crisis of 2008, considered by many experts to have been the worst one since the Great Depression of the 1930s, threatened to take down the global financial system after the collapse of the Lehman Brothers Holdings Inc. investment bank. Although the crisis had begun the previous year, following definitive warning signs as pointed out by many experienced economists, global markets plummeted in October of 2008, paving the way for the Great Recession.

Facing possible financial disaster, many people had lost their faith in financial institutions. However, out of nowhere, and created by an unknown individual or a group, a beacon of light would rise.

The emergence of Bitcoin

Bitcoin is a cryptocurrency, the first of its kind to offer an efficient means of online transfer of value. It is controlled by a decentralized network with a transparent set of rules and represents a powerful alternative to centralized money transfers controlled by banks.

On the last day of October in 2008, a paper titled “Bitcoin: A Peer-to-Peer Electronic Cash System” was released to the public. It was signed by one Satoshi Nakamoto, a name which would become a symbol of ingenuity and struggle against financial oppression amongst the followers of free and decentralized Internet. Although his (her?) true identity remains unknown to the day, there were definitely some viable candidates to fill the shoes, most notable being Nick Szabo and Craig Wright. 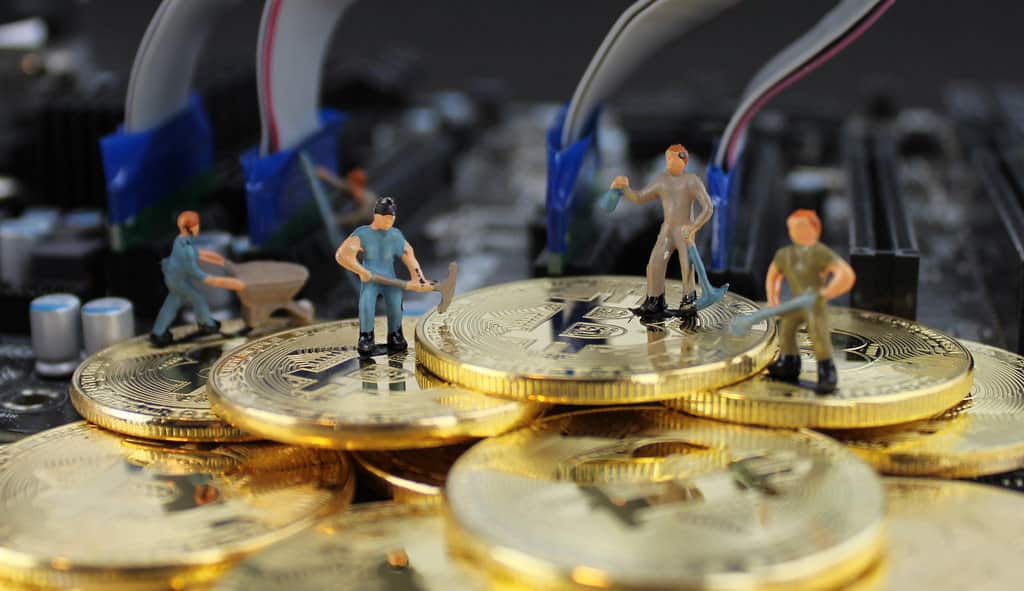 Why does Bitcoin have any value and how high can it go?

This is indeed a good question, but to answer it correctly, aside from math and economy we must also make several assumptions.

The first one is that Bitcoin gets its value from being both a medium of exchange and a store of value. The second component is directly dependent on the first one because for Bitcoin to be used as a store of value, it has to have at least some practical utility. The second one is that the supply of Bitcoin in circulation will approach the maximum of 21 million as specified in the protocol, but will probably never reach it, as the complexity of calculations needed to mine a single Bitcoin will approach positive infinity. And, of course, we have to assume that Bitcoin will gain legitimacy, leading to adoption and large-scale investments and eliminating speculation and speculative interest as primary generators of value.

Even in case all of this comes true one day, there are way too many variables to predict the value of Bitcoin correctly. Eventually, it comes down to a single, simple operation: the value of a single BTC is calculated by dividing its total market cap (MC) by the number of coins in circulation. It is impossible to predict how things are going to go down for crypto. Assuming that the technology is adopted, the security improved and the institutional money comes flowing in, it is safe to assume that within reasonable time, the market cap of Bitcoin might go as high as 10.8 trillion US dollars, putting the value of a single Bitcoin at 514,000 US dollars. To put things in perspective, after a 3-month bull-run at the end of 2017, when the entire world entered a crypto-craze, market caps of all cryptocurrencies combined didn’t even go near 1 trillion US dollars; they went as far as 830 billion USD on January 6th, 2018. A couple of weeks prior to the event, on December 17th, 2017, Bitcoin peaked at 20,052.60 US dollars, according to data available on CoinMarketCap. 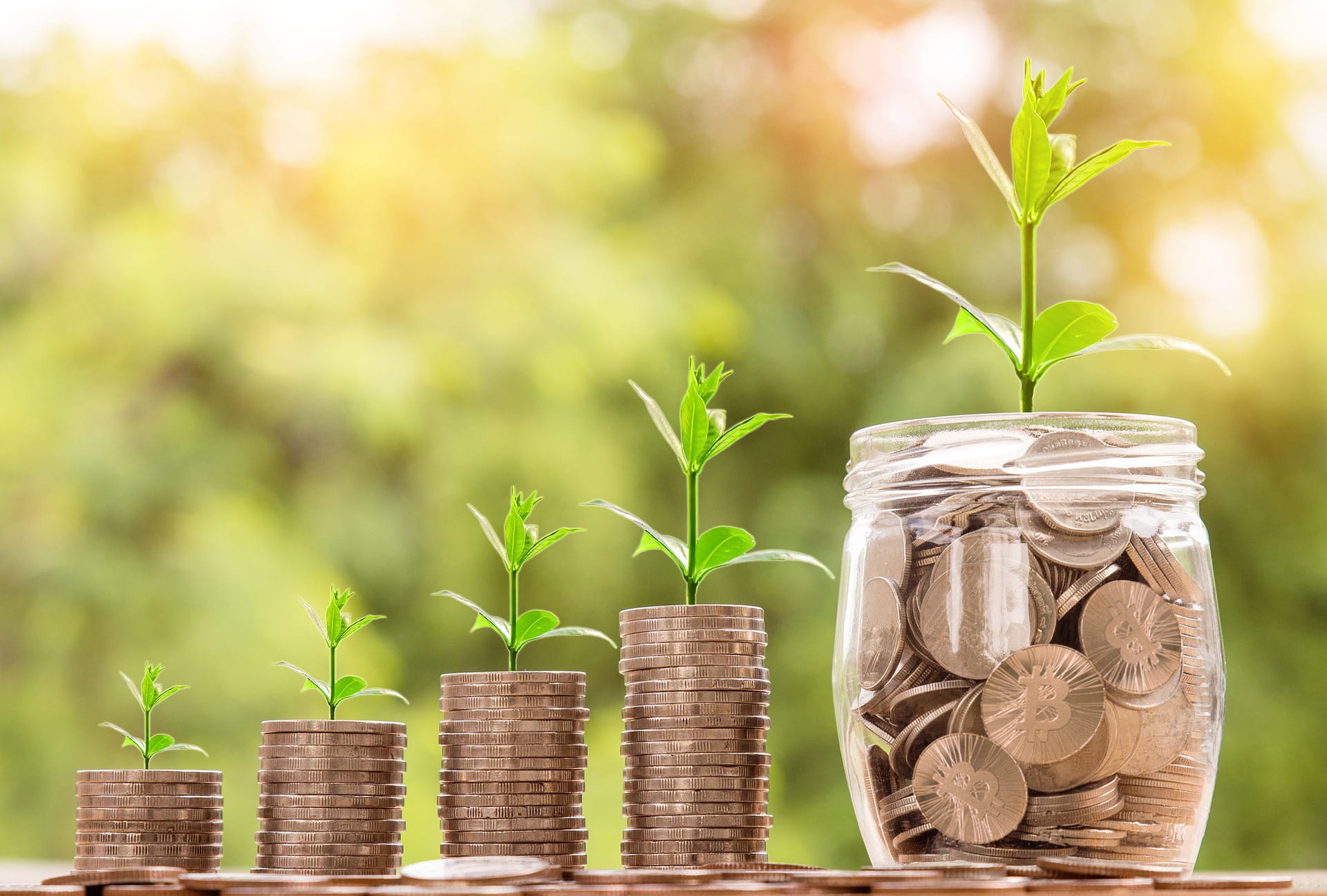 Is it safe to invest in Bitcoin?

Since its birth, Bitcoin has definitely gained adoption and become, although in a somewhat limited sense, a medium of exchange. Everybody remembers the story of Laszlo Hanyecz who bought two pizzas from Papa John’s for 10,000 BTC; the use case for the currency has definitely taken off ever since, as it is now possible to buy all sorts of things and pay for services using BTC. However, this is still very far from the worldwide adoption, and no real adoption means that the market is still ruled by shadowy deals, FUD and FOMO.

So, is it safe to invest in Bitcoin? In a nutshell, no. But there is a high probability that, over a period of several years, as technology, security and crypto-economy mature even further, larger amounts of money start pouring into crypto. At the moment, cryptomarket is experiencing a sudden 10% dip, again without any viable explanation, dropping the price of BTC to 5,640 US dollars. If you believe that someday it might reach half a million dollars, you would still get around 90 USD for each USD you invest now.

There are also alternatives to consider. There are altcoins among the top 20, such as XRP, Stellar (XLM) and IOTA (MIOTA), for example, which have use cases, strong teams, and affiliations. TRON (TRX) is probably the one most talked about since it is primarily focused on Asia, which is a huge market. It is currently trading at 1.87 cents, which represents a 93,5% drop from its all-time high. Cardano (ADA) is still under development; technologically, it is doing well and should emerge as one of the fastest and most versatile Altcoins. Trading at 0.06 USD, it is currently worth only 4.51% of its ATH of 1.33 USD, which it hit on January 4th, 2018. For those looking for more exotic investments, Smartlands (SLT) with its ultra-low supply, rock-solid legal framework, and full transparency, aiming at real estate and agriculture, might just be the hidden jewel everyone is looking for when entering the world of crypto.

Of course, hinting at these particular Altcoins is also pure speculation. There is no way to be certain what will happen, but if history does repeat itself once again, spreading your portfolio among these and investing no more money than you are willing to lose might make you some really nice profits, maybe even sooner than you might expect.