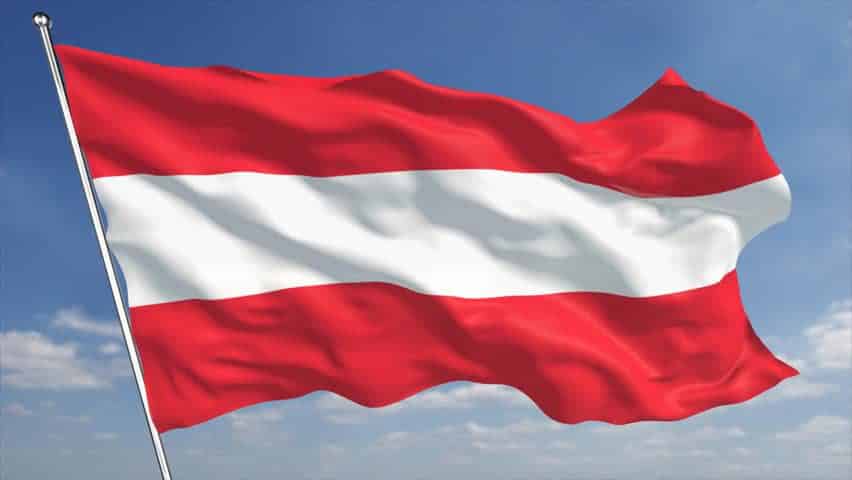 Compared to the international percentage of the unemployment rate, Austria in 2018. is ranked as a country that is economically stable and that has a low unemployment rate. In the EU and euro-zone, it takes the fifth place – only Germany, Hungary, Great Britain, and the Czech Republic are registered as having lower unemployment rate than Austria. What is Austria’s key to success? The answer is simple, it employees a huge number of highly skilled, educated and motivated workers. The government eagerly invests in professional education and academic and in-depth knowledge of their workers. Regardless the sector, every company demands exactly the adequate type of worker for the open job position. Another important fact that contributes the general success of Austrian economy in 2018. and its economy, in general, is that the employees are loyal and they fully identify with the company’s goals. These factors are necessary for the improvement of quality standards, Austrian GDP growth, and productivity.

However, two years ago, Austria hit the record high since 1950, although this increase is seen by experts as relatively light. Two years ago, it was about 8.3% (the highest rate since the 50s), but still lower than other rates in EU. Although the statistics showed the relatively low unemployment rate, it has been steadily increasing. The state that faced the greatest increase in unemployment was Vienna, and then Burgenland ad lower Austria. In addition, the biggest drop was recorded in Salzburg and Tyrol. How does Austria deal with youth unemployment?

In most of the EU countries, young people face the harsh reality when they want to find a job that will respond to their level of education and skills. But Austrian education system turned out to be different, and we’ll take a look at the factors that make it stand out as a role model in the EU.

Austrians have a dual education which means that students are traced both academically and vocationally. Depending on the type of school one attends, he/she is prepared either for further studies, or vocational schools or apprenticeship organized by companies and the state, in order to gain formal qualifications for a certain job position. Students who choose the academic path are provided with excellent general knowledge, in order to continue their studies and their academic career.

While in school, apprentices visit big companies to be constantly updated with current technologies and also they are paid for their work during the school years. Most of the apprentices remain at those companies where they had practice or the Austrian government announces public positions, so the youth can find their job among the available positions. This kind of connection between the companies and the students is very important since the companies have an insight into potential employees’ skills, and students know where to apply with their gained skills.

However, despite all the advantages, there are some criticisms of Austrian dual education systems since apprenticeships absorb students with a bad reputation, and on the other hand, higher education is not accessible to everyone. The system should be open to the performance and the inclination of the student, and single school type might just limit the talented youth. Student’s strengths should be supported, and schools should be adjusted to their interests. Misguided political intentions should be forgotten, and positive results should become the priority.

Despite the global economic crisis and general economic slowdown, Austria generally experienced a considerable recovery. In 2017, according to IMF statistics, Austrian economy reached the increase of 2.3%. This is because it relies on, as we already mentioned, strong academic standards, research and development, and the export of small and medium-sized enterprises. External demand, and domestic consumption and investment should positively affect Austrian economic growth in 2018, and according to IMF, it is expected to reach 1.9%. The positive results should also be maintained due to close relations with Germany and other central European countries, as well as the country’s popularity as an attractive tourist destination (tourism facts show that Austria is 11th country seen as the most attractive destination in the world).

The banking sector, however, has been still recovering from the restructuring debt, and IMF expects that public debt will drop to 77% in 2018. The adopted fiscal reform has slowed down the pace of debt reduction, but the economy will experience an expansion due to strengthening trade relations with the neighboring countries. Also, the authorities have implemented measures for business and innovation in the green and digital economy. Yet, Austrian position in the EU is very complex since it contributes more to its budget than it receives a support from it. Immigration has been a major feature of the country’s politics in recent years since it’s located on one of the main migration routes. Along with Luxembourg, Austria is the country that welcomed the highest number of migrants in the EU, proportionally to the number of their population. But the authorities decided to introduce a new migrant policy that will cut their benefits. The new policy instructs seizing their phones upon the arrival, analyzing the individuals’ data and taking their money. Although this new policy sounds brutal, the authorities claim that migrants should not be afraid. Chancellor Kurz explains that it will no longer happen that refuges abuse the social system getting thousands of euros for support without working a single day. However, this decision raised anger among many people who condemned this government’s movement as Nazist, so the people took to the streets to organize demonstrations as an act of strong disapproval. Kurz, on the other hand, claims that the country, right now, must take care of the priorities which are – fighting against illegal migration and security. Despite all the controversy, it’s a fact that migration will remain a challenge for many years to come, not only for Austria, but for all other EU countries. Together they would have to find the least painful solution to manage future migration flows and avoid creating future divisions in the EU.