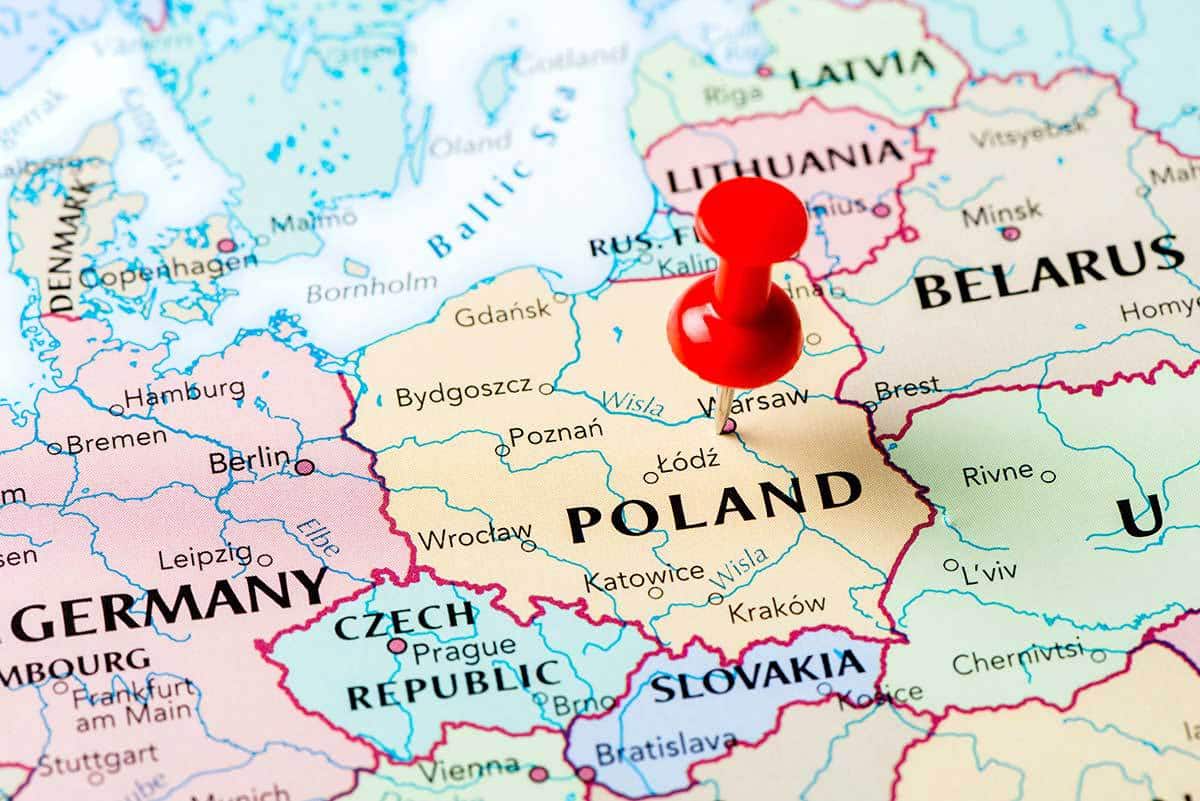 Although the percentage of the unemployment rate in Poland hit the record low last year, the real unemployment issue should be seriously considered by the policymakers. Despite the astounding numbers, the fact is that the emigration squeezes the labor supply and that the pool of employees is shrunk by the retirement age reduction. Last year‘ s statistics show a very low unemployment rate in Poland (one of the lowest in the EU), but as it is a way below the average, it pressures the wages to tighten. Although the unemployment rate hit the lowest since 1991 (7.7% in April last year), the growth in wages started decreasing. This phenomenon can be explained by a few economic factors.

Since Poland became an official EU member, more than 2 million citizens left the country; There is a considerable number of Ukrainians who temper the shortage of labor. In addition, there is a low economic activity with 5.5 million of inactive Poles, and finally, it’s expected that more and more people will leave the workforce due to new retirement regulations. The statistics from the last year showed that there were 28 pensioners for every 100 employees, and the experts expect that these numbers will double by 2050.

Youth unemployment should definitely be paid more attention to by the government than it has been so far. The situation has been getting worse since 2008, despite generally positive economic indicators. Also, despite the increasing number of youth that has been leaving the country, Poland’s GDP does not reflect on the increasing number of jobs, but rather on labor market flexibilization. Their authorities must find a way to improve the situation for youth if they want to avoid the economic slowdown. Flexible solutions are necessary in order to open a stable path towards promising work careers. Statistics from the previous period show that only 40.3% of the part-time workers reached the full-time working positions.

In addition, Polish education has been marked by education boom in the recent years cause young Poles rather choose higher education than vocational occupations, and that’s why the employers complain of not being able to find workers with proper education. Polish companies should, perhaps, engage in better cooperation with schools to train youth for the future job positions.

Another issue that young people face while unemployed are unemployment benefits. There is only a small number of people that qualify for them. Since 1991. Polish economy has been steadily growing at 4% annual rate not suffering even a single year of negative growth. Since their break up with communism they did their best to keep themselves remote from Russia and they accepted the institutional reforms and financial policies close to those of the EU, embracing pro-American entrepreneurship. According to Poland’s population statistics, the number reaches nearly 40 million and it’s currently ranked as the 24th largest world economy. Polish economy’s idea is to stabilize its rising economy without running up high debts, but they should stay away from interfering with the private sector and fulfilling expensive promises.

At the moment, Polish authorities believe that they will reach the growth rate over 4% by the end of 2018, but if they want to fulfill their vision, that would be possible due to domestic consumption and favorable international situation. Despite their positive thoughts, there must be noticed the erosion of economic success due to low levels of investment and productivity, as well as we already mentioned, the unfavorable demographic changes. State-owned enterprises come up only with 2/3 of the productivity compared to the private sector, and it’s the foreign investment that drives the general productivity growth, but the condition for the investors have never improved which can lead to economic instability in the near future. The government has announced new legislation that can lead to more uncertainty, and government’s control of 40% of all banking assets thrusts the country further away from the free-market. The government must come up with a well-conceived plan in order to avoid the economic slowdown. Things are getting more complicated with EU’s move to open doors for Ukrainians to come to Poland for work. That will reflect on lower wages, but also on semi-legal and illegal jobs. Poland is seen as a unique opened labor market for their neighbors who are attracted by the opportunity to earn five times more for the same job they would have in their own country due to the massive devaluation of the hryvnia. Statistics show that the total financial transfers from Ukrainian employees in Poland amount to 3-4% of Ukraine’s GDP. However, the situation with unemployment is so serious that not even 5 million more workers will not be enough to close the unemployment gap. Morawiecki’s plan to reshape the economy

The Prime Minister, Morawiecki, has a plan to remold their economy and come up with a new growth model that would less rely on foreign investment. He compares Polish economy to the one of South Korea and says that Poland’s economy in 2018 is far behind theirs despite the communist environment they both experienced few decades back. Morawiecki thinks that Poland must increase its role in growing private capital by stimulating mid-sized companies and encouraging expansionist policies. There are already some steps taken to break from the foreign funding, and the statistics show the positive account balance for the first time in the last 3 decades. Other improvements in Poland’s economic growth can be seen in decreasing the foreign debt and boosting budget revenue. Morawiecki further sees Poland as an open and interconnected economy foreseeing its bright future. The government recognizes the importance of the adoption of euro, but in reality, it is aware that the point of real convergence of zloty into EUR is relatively far away cause they first must concentrate onto wage and industrial convergence.