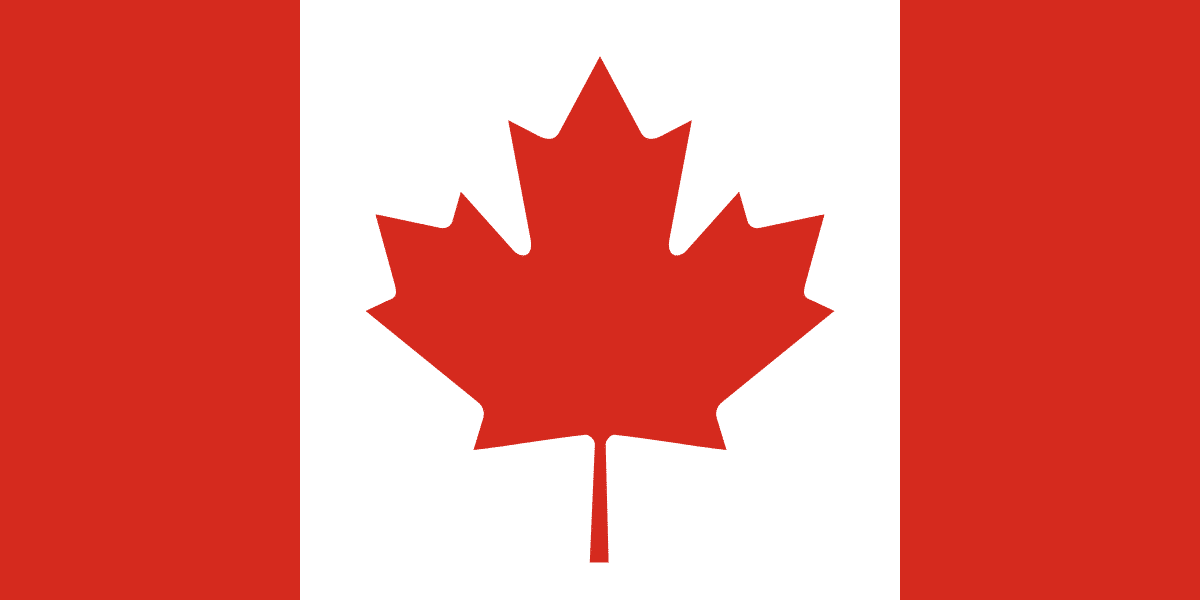 Job statistics and percentage rate of unemployment in Canada show the record drop in forty years. The last 3 months, the number of jobs significantly increased and the statistics in January show the jump of 70%. Canada officials presented the data from December 2017, and the statistics show the drop of 5.7% which is the lowest percentage since 1976. In addition, the increase in jobs exceeds the best annual score since 2002. reaching 786 000 new job vacancies. This kind of situation is the result of the unexpected economy resilience and broad-based growth at the end of the year. Furthermore, Canadian dollar on the Forex market strengthened against the USD, and it has been the strongest since September.

The export has ended the hibernation phase that lasted for months and it has increased by 3.7% in November. With the lowest unemployment rate in Canada since 1974. it has exceeded all predictions by experts with figures showing 24 000 new jobs instead of 2 000. Such employment boom has caught economic experts and policymakers by surprise since they expected that the aging workforce would negatively reflect the economy in general, but it seems that Canada in 2018. has many hidden strengths gradually reaching the surface as the economy continues to improve. There has been an increase in both part-time and full-time jobs which is the greatest increase since 1999. This increase in labor force market has reflected on wages as well; the statistics show that they have been showing signs of improvement (0.2% gain) since the last year. The truth behind low unemployment rate

Although the unemployment rate has hit it’s low and the economy demonstrates a serious boost, the truth is that it all happened because more and more young people leave the workforce, and taking into account the total percentage of the employed, Canada youth unemployment rate is negligible and there is a lack of young people in the workforce up to 24 years old. The job quality is not the best, and there is a considerable increase of part-time rather than full-time jobs. So, from the point of view of youth unemployed, it’s the worst job situation since 2009. If we divide Canada by province, British Colombia records the greatest increase with 11 300 new jobs, and Prince Edward Island and Newfoundland have also recorded increase in new jobs. But in Ontario, for example, and other provinces, young people leave the workforce and that’s why jobless rate dropped to 5.8%. Also, although the hourly wages increased, the statistics show that this is the slowest year-over-year increase since 1997.

Ontario turns out to be the worst place to look for work if you are a young person. This province’s percentage rates are even higher than the national average of Canada unemployment rate in 2018. as the new studies show. The statistics exactly show the following:

• The unemployment rate in 2012. was worse than in Great Lakes, Quebec, Ohio, Indiana, Michigan, and Wisconsin, for example;

• Monthly youth unemployment rate of 50-52% actually shows that half of Ontario youth population doesn’t have a job;

• In comparison to other percentages of other regions, it’s by far the worst unemployment region in the province;

• The statistics also show that this region has the widest gap between the youth and adult employed;

• The statistics show that u Windsor, Brantford, London, and Oshawa are the unemployment critical zones having rates similar to those in the EU (more than 20%);

• Hamilton, Sudbury, and Hamilton show the rates that exceed the national average.

The experts explain this catastrophic situation by the strong structural issue at the labor market rather than the global economic crisis, and the forecasts show that this kind of havoc will not change anytime soon. So the government has a serious task to solve this post-recession crisis that threatens to become chronic. Young people seem to be the first most vulnerable representatives to be affected by the lash of strong macroeconomic forces by cuts and redundancies. There are two things that scar the young workers: post-recession measures and shift away from the manufacturing sector in the 90s, strengthened by the global crisis. Quebec, for example, hasn’t adopted the austerity measures and it hasn’t shifted towards resources and that’s why their youth unemployment rate is considerably lower. Ontario should check out their policies in order to try to implement the measures to curb the youth unemployment. In 2013. Ontario had a budget of $ 295 million designated for youth job creation with the idea to subsidize employers to create new jobs. However, they should be careful not to displace future full-time positions and encourage the unreliable employment. The prosperity of young people, in general, has been jeopardized by globalization, technology, and new management models, and the groups such as immigrants, poor, disabled, indigenous, racialized are seen as the most vulnerable in the Canadian community and they have more personal, social and economic barriers to face. Despite Canada’s economic growth and high GDP, young people’s skills, knowledge and their efforts to find job youth is struggling. Youth employment programs bring confusion and employers face uncertainty since educational institutions don’t prepare their students for the jobs of the future. So, what should the government do? They should simplify the system and convey innovative measures to enable young people find a stable job. The government must be aware that its the next generations that build and support the economy, and that the foundation of the society must not be endangered. However, as we already said, they must be well-prepared for the new technologies, globalization and demographic changes cause all these will change the approach to work in the future. Service and knowledge economies will suppress lower levels of skill and education and institutions must encourage skills like communication, interpersonal skills, critical thinking to prepare their youth for the job market after the graduation.