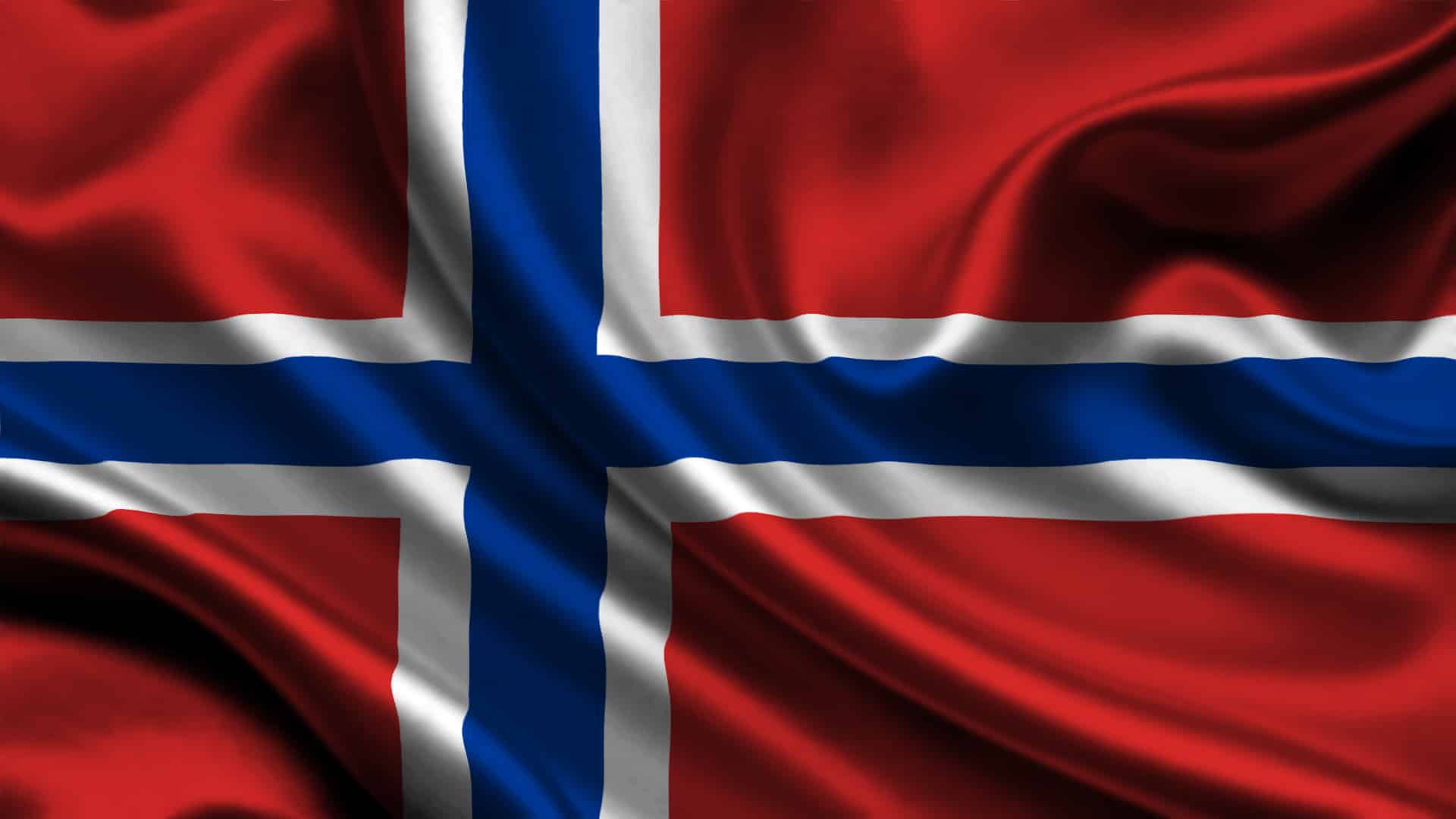 Norway in 2018. shows the record low percentage unemployment rate in 5 years, as the statistics in January show, and that‘ s not all. There has been recorded an increase in Norway economy in 2018. and the recovery of oil prices. These statistics have exceeded all the predicted percentages, and, therefore, they can expect an earlier hike of the key policy rate, previously predicted to occur at the end of the current year. Norway population statistics of unemployment shows the decrease; in fact, it hits the low since April 2013. and the low unemployment trend had been noticed among all professions, in all regions, and since the economy continues the positive trend from the previous year, it’s no wonder that the unemployment decreases. The government’s main idea is to see the rise of the crown currency earlier than December. But such expectation is not unreal since the government’s policies have been working soundly so far.

Despite Norway economic growth and positive economic trends, Norway still has a problem of youth unemployment, similar to the general situation in Europe. However, the government’s one of the main focuses is to identify the problem and try to come up with the measures that will help in solving the unemployment issue. Last year in April, there was established the Fund For Youth Employment in Brussels with the total value of € 60.6 million for financing projects that will help young people find jobs, and transfer good resolution measures to other countries. A part of the funding will be spent on research of finding workable measures and methods. Economy experts accentuate the critical situation with youth unemployment everywhere in Europe, but governments must do all they can in order to prevent their generations to become lost, cause the consequences can be very serious. This fund includes 15 beneficiary countries (covered by Norway grants and EEA) including Spain, Italy, Ireland etc. These countries must contribute with their proposals and possible solutions in solving problems, while Norwegian institutions play the role of expert partners. Basically, the idea is to encourage the business sector to participate in training programmes and mentoring schemes, and the target groups are young people aged 25-29, including vulnerable groups, such as long-term unemployed, disabled and ethnic minorities, and these groups are the priority. The funding managers’ goal is to make some of their projects major EU programs.

Norway economic growth has been steady and sustained over decades, being broad-based, and providing jobs for the majority of its population, constantly improving its system with a goal to reduce poverty. Norway is a small country with the lowest income inequality in the world with the government doing everything to support innovation and education, and channeling the largest wealth fund (oil and gas revenues) belongs to a long-term economic plan. That’s why Norway GDP is well high above the average – because they know how to turn economic growth into high living standards. Although the cost of living is high, the purchasing power is also very high and above the average of other inclusive economies (e.g. Luxembourg, Switzerland, Denmark, Sweden, New Zealand etc). The question is: how? Because 70 % of their employees have collective arguments that specify their wage, more than half of the unemployed are members of unions, and this is an answer to why their economy and wages are stable.

In addition, the government highly regards education, and it is one of the reasons why is their economy diversified and why it encourages inclusive growth. The quality of education is very high and they promote engineering, science, mathematics, technology as well as vocational and entrepreneurial skills. They also run Research-Based Innovation Programme allowing grants to companies who want to contribute to the general welfare of the society. They also enable tax credits to companies who encourage research and development in their companies.

As for the gender balance on the job market, we can say that there is almost no gender gap due to parenthood support and inclusive growth. Children are enabled early childhood education and care, and parents are allowed to have 49 weeks of fully paid parental leave. Finally, as far as the environment is concerned, they have been historically benefiting from fossil fuel reserves, and at the moment 98% of the energy production comes from renewable sources, and most of the cars that population uses are hybrids or electric.

However, one of the rare economic difficulties that this country suffers from is oil price shocks, but it still uses its natural strengths to provide a long time peace and stability to its citizens. The end of the era of cheapest power?

Norway’s vast natural resources helped its energy-intensive industry, but a plan to spend billions on cables to profit from selling electricity in the countries where the electricity is expensive may seem like a bad plan, and Industry Energy believes that this move will increase prices, cut jobs and halt investments. Although Norway is exporting electricity to neighbor countries, building new cables can make Norway a country with the lowest power prices turn in to one with the highest, and there is a serious fear that export may fall down, and exporting surplus may lead to higher rates for import. Since Norway has access to single market through EEA, not joining the energy union may cause a conflict with the EU. On the other hand, the country’s labor party doesn’t worry about the possible problem, cause they think that the increase of prices is a normal thing and that it’s not a big issue. And It has never been, even before the renewable energy revolution. They think that Norway should decide for itself the policy regarding the energy export. Norwegian crown is struggling to convince the market that it’s being a stable currency outside the Eurozone chaos, and its stability is confirmed on the Forex market as well, despite the occasional ups and downs. The reason for volatility is its high liquidity. How will this currency be affected by the slowdown in Europe? The opinions are divided, but the krone is generally considered relatively independent of the Eurozone crisis due to its trading links. Its considered as a commodity currency due to oil export. Although the currency can’t stay immune on the crisis, experts believe, when things come to their place, Norwegian strong economy will also reflect on its currency.