There’s been conveyed an experiment in New Zealand recently to test how would a 4 day work week influence employees and their efficiency at work, and the experiment proved to be almost a complete success. The results showed that being paid for less work can only do good both for the employees and the company cause the reduced levels of stress boost balance, commitment and success. After the experiment, 78% of subjects claimed that 4-day work increased the work/life balance. More than 240 employees were paid as if they were working 5 days a week during the experiment from the beginning of March to the end of April. The founder of the company Perpetual Guardian that conveyed the trial, Andrew Barnes, wanted to see if an extra day off would make a change in employees’ work/life balance to make them focus on business harder. Experts from the Auckland University of Technology say that the experiment gave good results and that general satisfaction both at home and at work increased considerably. Also, the experiment helped to reduce the level of stress at work by 7% while engagement jumped by 20%. The employees actively participated in the planning of the experiment and they were giving suggestions how to manage a 4 day work week and not to negatively affect the productivity (for example, reducing internet usage that’s unrelated to work or automation). Now, they plan to introduce a working week of 4 days permanently, because he thinks that his employees should spend more time with their family and that quality time spent outside the office can only reflect positively on their work efficiency and that would bring to the general happiness of a society. The idea of introduction fewer working hours inspired other businesses to come up with new and improved work models that could make their team more flexible and productivity more efficient.

A similar trial has been conveyed in Sweden with the same purpose – to improve the individual productivity. But in Sweden, instead of 4 days work week, they experimented with reducing the number of hours from 8 to 6 on a workday. The results showed that the 6 hours work day positively affected the performance of each worker and that they even worked more than they normally had during the 8-hour work. The employees were full of energy because they were more satisfied, and everybody knows that a happy worker is a good worker. Moreover, Sweden is known as a country where many businesses have flexible working hours and where child care and parental leave policies are one of the most humane in the world.

In 2000 the French introduced a mandatory 35 hours work week for the companies with more than 20 employed, and this decision caused many debates. The idea behind this decision was to reduce the level of unemployment and to bring more flexibility into labor contracts. But the results were not a complete success. In terms of lower unemployment, the success was not thorough. Although new jobs were created, economists believe that this trend happened due to a strong economy, not 35 hour work week because only 1/5 of the companies introduced these kinds of flexible work hours. French labor unions, on the other hand, claimed that shorter work weeks are better for the employees’ quality of life, and the workers generally agreed with them. It turned out that 35 hour week was not adequate for all businesses, and some companies had to adjust the flexible work hours differently. 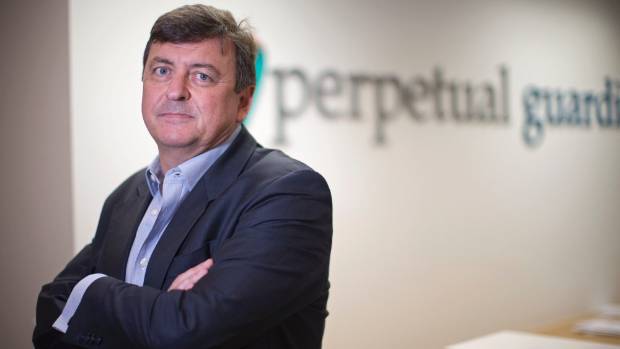 The increase of productivity

A reduced number of work hours motivates teams to make the most of their time at work. At Perpetual Guardian they reduced meetings to 30 minutes instead of 2 hours, they reduced distractions that wasted their time and began to work smarter. Their team was working 32 hours but was paid as working 40. It is one of few companies that didn’t compress the standard work hours into fewer days, or allowed part-time work but for the lower salary. Barnes got this idea after reading an article in the newspapers that people worked efficiently without being distracted only up to 3 hours. His idea was to get the most of the time at work by utilizing it smartly. His goal was to concentrate on tasks, not on the number of work hours spent at the office. This means that if you are able to deliver a task in fewer hours, your pay mustn’t be reduced. Those who benefit the most from 4 days work week are mothers who have more time to run personal errands and need to spend more time with their family. Other good things that a shorter work week brought were reduced electricity bills and fewer cars on the road during the rush hour. 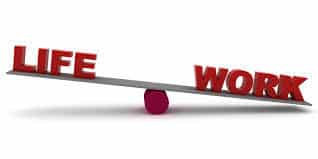 I would rather not have a day off!

Although a short work week experiment proved to be a success, it also turned out that it didn’t work for everyone. Although the productivity increased and workers were generally more satisfied and enthusiastic, some workers reported an increased feeling of pressure and stress because they had a shorter time-frame to deliver their tasks. For those individuals prone to stress, things got worse if they had tight deadlines or great loads of tasks. Because of that, some members of the team couldn’t participate in the process, while others with more responsibilities on their back, like managers, still worked more than 10 hours every day, cause the volume of work never reduced. Another problem that occurred was extra time: some people didn’t know how to spend it and they got bored! Despite the problems that we drew attention to, the board of the Perpetual Guardian will be receiving recommendations and advice on how to make things function for everyone. If this kind of work week practice becomes permanent, all workers will be allowed to choose this option as long as they deliver their tasks on time.