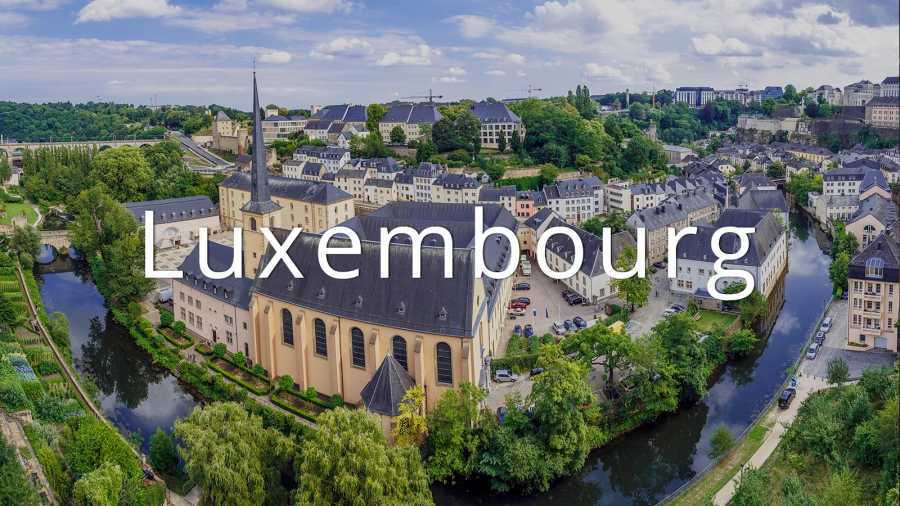 The EU has recently brought the decision that Luxembourg must pay benefits to the cross-border unemployed. The government, however, will be given some more time to implement the new system properly, in fact, they asked for 7 years to adopt the new rule, unlike some other countries that were given only 2. Moreover, this kind of request makes sense owing to the fact that the country strongly relies on its cross-border workers. The latest statistics show the number of 16 000 unemployed and 5.6% percentage of the unemployment rate. Also, it’s estimated that the new rule will increase the demand by 10000 people. Despite the high cost, the government of Luxembourg will have to change its approach in support of job seekers. The unemployment benefits in Luxembourg in 2018 last for 12 months with 80% of the pre-tax salary (up to 5000 €).

IMF‘ s official report says that there are a lot of new jobs in Luxembourg and the number of unemployed is in constantly decreasing. However, there are many cross-border employees, while the number of employed in the country is considerably low. This is especially prominent among low-skill workers. In addition, there is no gender balance on the labor market (the number of women is modest compared to men) and the percent of long-term unemployed is growing. This can be explained by a discouraging factor such as non-equal salaries for women, or tax benefits system for everyone else. In addition, senior citizens don‘ t want to look for a job due to generous pensions. The government must make some systematic changes in order to make the work more desirable and rewarding.

Although its economy is relatively small, its stable, solid and it records low inflation, high growth, and low unemployment. Despite its small size and population, it’s listed as the second richest country in the world based on GDP. Luxembourg’s GDP has one of the greatest shares in the EU GDP and it stands high on a stable budgetary position having one of the lowest debts among other EU countries.

The authorities have been conveying proactive policies in order to improve further economic growth in Luxembourg, diversify the economy and draw more investors. The main industries that support the economic growth the most are ICT, clean energy technologies, medical technologies and financial services technologies. Luxembourg’s economy, however, lost some of its impeccable reputation after the affair with LuxLeaks and harmful deals they had with big corporations. In addition, the automatic exchange of tax data led to the constricted banking activity. There was also recorded a cut in sales tax revenues. 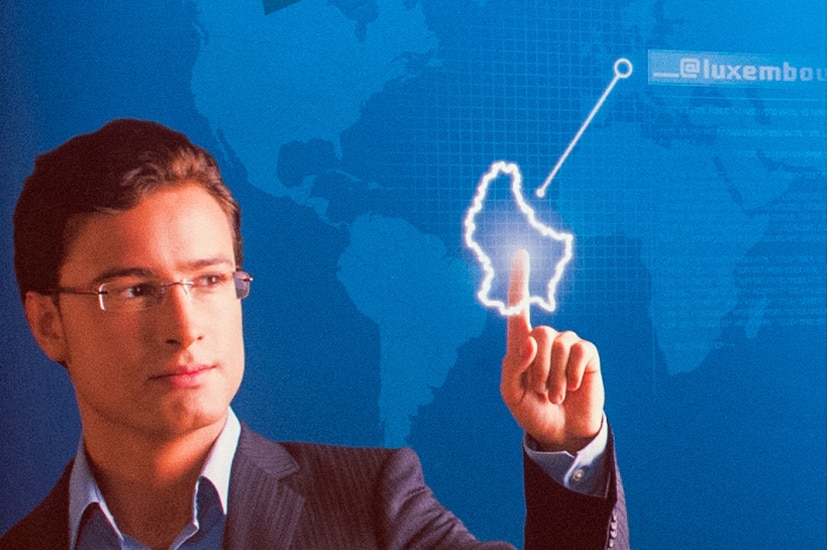 Luxembourg’s on a mission

Grand Duchy of Luxembourg is constantly promoted by the government on numerous missions abroad as an ideal place for business, investment and new market opportunities. The missions promote their country as an attractive place for new companies and support export companies to conquer the international markets. The Ministry of Economy is the main organizer and its supported by the Chamber of Commerce, LTIO (Trade and Investment Offices), Luxinnovation, embassies, and consulates. These regular trade missions are very important for strengthening the international relationships and development. But how do they choose their destinations? The destinations are chosen according to experts’ evaluations from the Chamber and LTIO, as well as Luxinnovation’s market analyses – their assessments show if a certain destination is of commercial interest or not. Experts pay a close attention only to those economic sectors that correspond to the country’s development strategy. 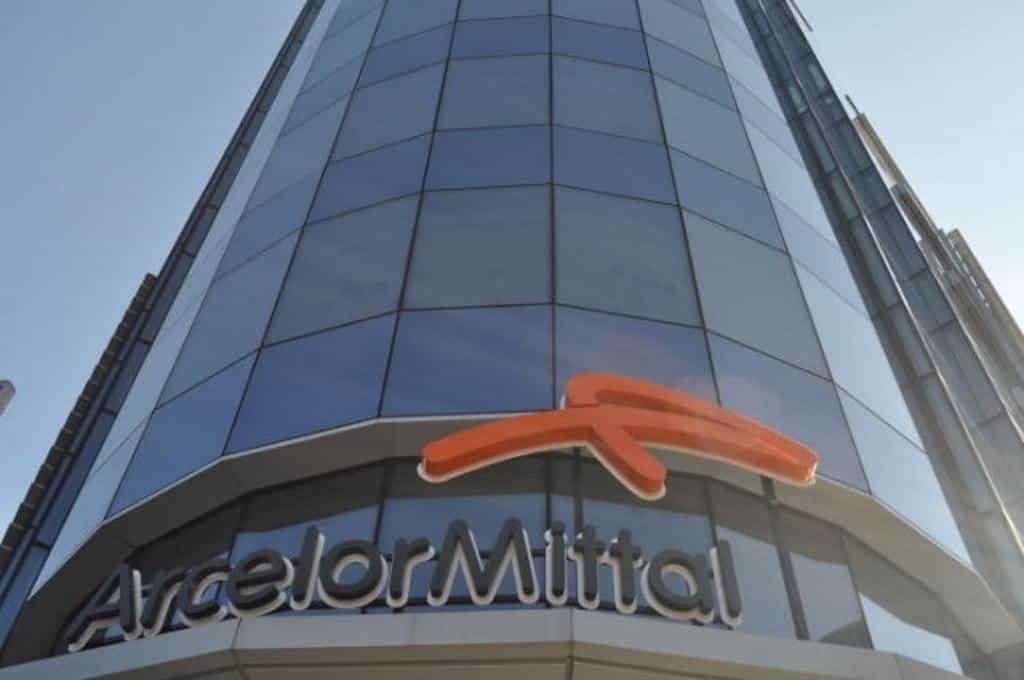 Luxembourg has always been one of the world’s leading financial centers owing to the powerful steel industry since the 20s of the last century. The discovery of iron ores in the 19th century launched the steel production, and today the most powerful steel producers and mechanical system implementers have they headquarters in Grand Duchy. Despite the crisis during the 70’s due to a smart investment, state reorganization, and a shift to electric instead of a cast-iron furnace, the steel industry survived. In 2002, two gigantic steel producers merged their companies and then included two smaller ones and became Arcelor. In 2006 they spread their capacities and became ArcelorMittal group, the leading steel producer in the world! Today this powerful company operates in 20 different countries on 4 continents.

The decrease of immigrants who seek asylums

According to migration stats from January, the number of asylum-seekers decreased by over 20%. There are 2 bureaucracies that deal with immigrants in Luxembourg: the Immigration Department and OLAI (Reception and Integration Agency) and that’s why these statistics cannot be accurate. The immigration department keeps records of those immigrants who make direct requests, both from the individuals or from those relocated. But the statistics do not include those immigrants who come to the country through the other immigrant bureaucracy where immigrants may choose not to present themselves to the officials, so the number of the registered and the actual number of those who seek protection does not match. Immigrants mostly come from Algeria, Syria, Georgia, and Serbia.

Luxembourg’s economy has been blissful in previous years, and there are 3 main factors that prove this fact – stable economic growth, improvement in finances and recovery on the labor market. Most of the economic sectors in the previous period experienced improvement and excellent performances and that’s why Luxembourg is referred to as a safe harbor. However, the country is changing at a great speed and it will sooner or later face a few challenges. And the most probable ones are the following:

No country has been immune to these challenges, neither is Luxembourg, so the politicians and decision-makers should find answers and solutions to these fundamental changes and enable a sustainable future for their country.