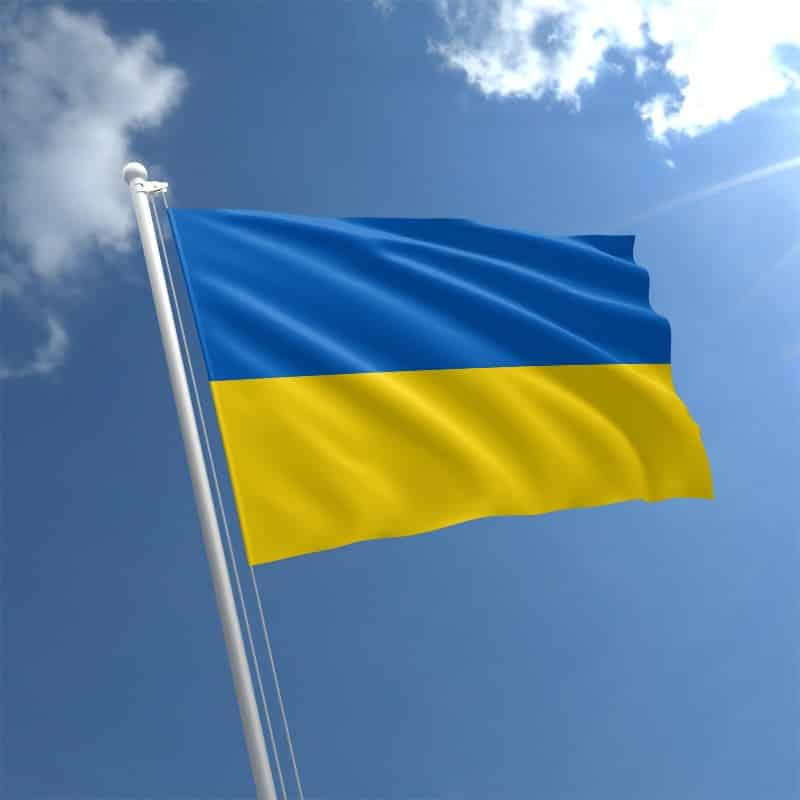 In recent years, Ukraine has been the center of political turmoil, and it goes without saying that the country’s economy has suffered some significant losses. The armed conflict between Ukraine and Russia brought the country to a virtual standstill back in 2014, resulting in the annexation of Crimea – by far the most important and developed industrial part of the country – by the Russian Federation. To this day, having the support of a large number of foreign governments, Ukraine manages to keep the Autonomous Republic of Crimea, de jure, as its integral part.

As of October 2018, the population of Ukraine is 43,954,308 according to the United Nations estimates. Ukraine is the 33rd country in the world ranked by population, and its people comprise 0.58% of the world population. However, the forecast for the Ukrainian population is rather gloomy, as it is estimated that by 2050 there will be seven million Ukrainians fewer than there is today. This is partly due to the ongoing declining birth rate in developed countries – such as Ukraine, and because there are more and more Ukrainians emigrating each year.

Ukraine is one of the poorest countries in Europe, as it has been going through great economic struggles in recent years mainly due to the unstable political situation and unrest. The economic situation in Kiev, on the other hand, is fortunately rather favorable. The official minimum salary in Kiev in 2018 is approximately $140, which makes it one of the lowest in Europe. However, the average salary in Kiev is significantly higher and is around $350. We should have in mind that workers in Kiev also have the highest average salaries in the country because the majority of the companies, both domestic and international, are located there.

The economic growth that Ukraine is experiencing at the moment is partly due to the development of the IT sector, which is now one of the leading sectors in the country. This sector grew 20% during the last year, accounts for 3.34% of Ukrainian GDP and is expected to reach $4.5 billion during 2018. This makes the IT the third largest industry in the country, following the agro-industrial complex and metallurgic industry. The government officials have recognized the potential this industry has to offer, and are working on removing unnecessary regulations to facilitate the growth of the IT sector.

Just four years ago, Kiev was a scene of war, but today it can boast a fast-growing IT sector in which workers earn up to ten times the average salary. Salaries in IT are significantly higher than the average for Kiev, and a recent survey found that there are about 116,000 IT specialists (developers and engineers) in Ukraine who have the average salary of $1,600. It is forecasted that by 2025, the number of IT specialists will have doubled and that the IT industry could reach $10 billion.

Ukraine has become the top outsourcing location in Eastern Europe, with the number of software development companies constantly growing. This is primarily due to the fact that the workforce is highly skilled since Ukraine offers excellent technical education. Furthermore, there are 18 IT companies which are on the list of the best and most successful 100 tech firms in the world. Six of them are international companies with offices in Ukraine, and 12 are software companies founded in Ukraine. 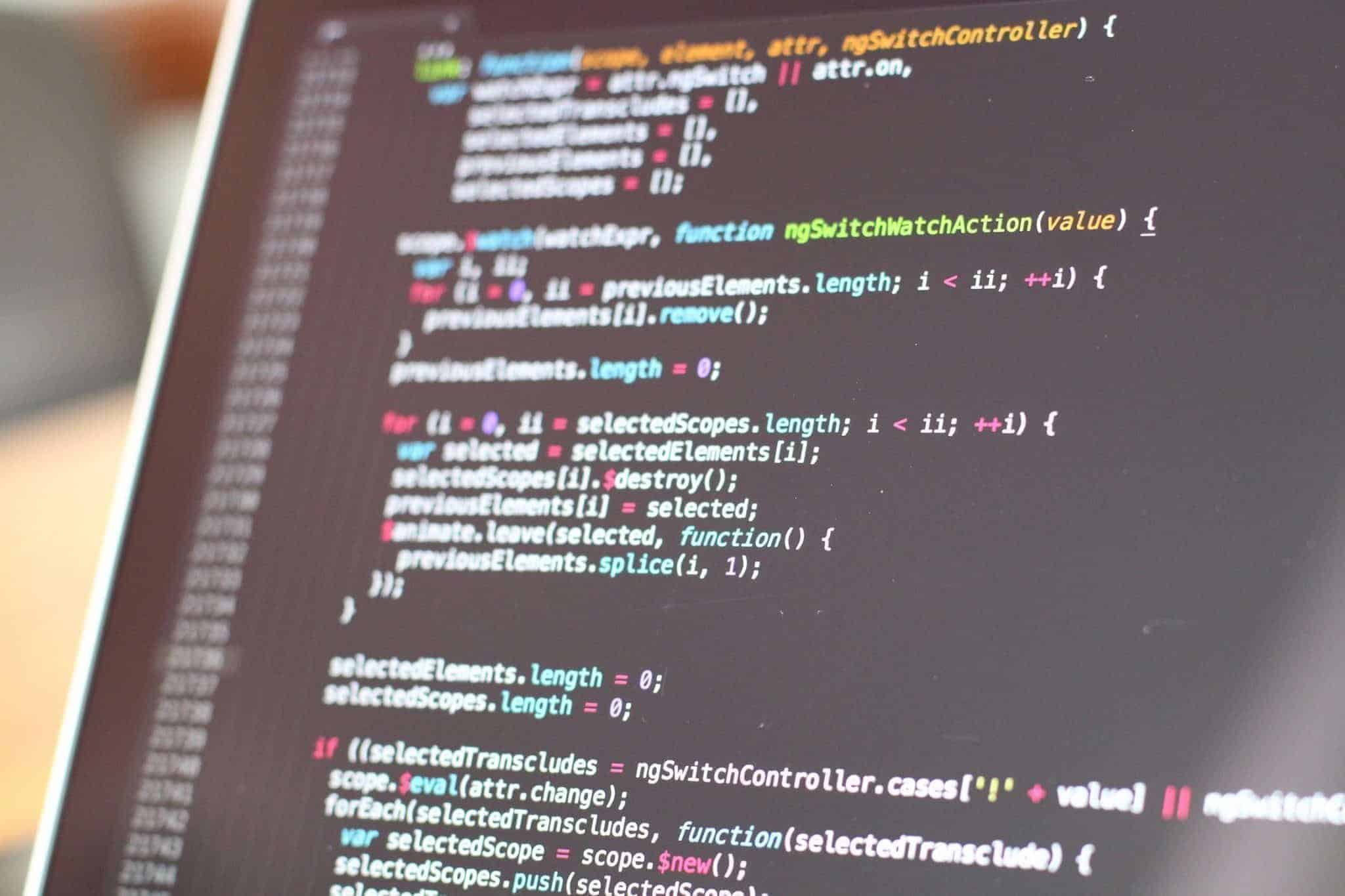 It is estimated that there are more than 2,000 startups in the country. The majority of them is located in Kiev, which has become the start-up capital of Eastern Europe. Many have gained international recognition and are being purchased abroad. Grammarly, an online grammar-checking software, is a start-up founded in Kiev, which has more than seven million active users. Paymentwall, a payment platform for selling digital services and goods, also originated in Kiev. Readdle is a company for mobile application development based in Odessa, with more than 100 million downloads worldwide.

On June 21st, 2018, the Ukrainian Parliament passed the new law on foreign currency controls. Not only did this liberalize foreign currency legislation, but it also simplified and reformed currency operations both for businesses and individuals. The previous law was passed in 1993, and it was very restrictive when it came to foreign currency transactions. Because there will be more freedom regarding currency transactions, this new law can attract many potential investors which is crucial for the economic development. The previous law disabled the foreign capital from flowing into the country freely, and now this can finally change. 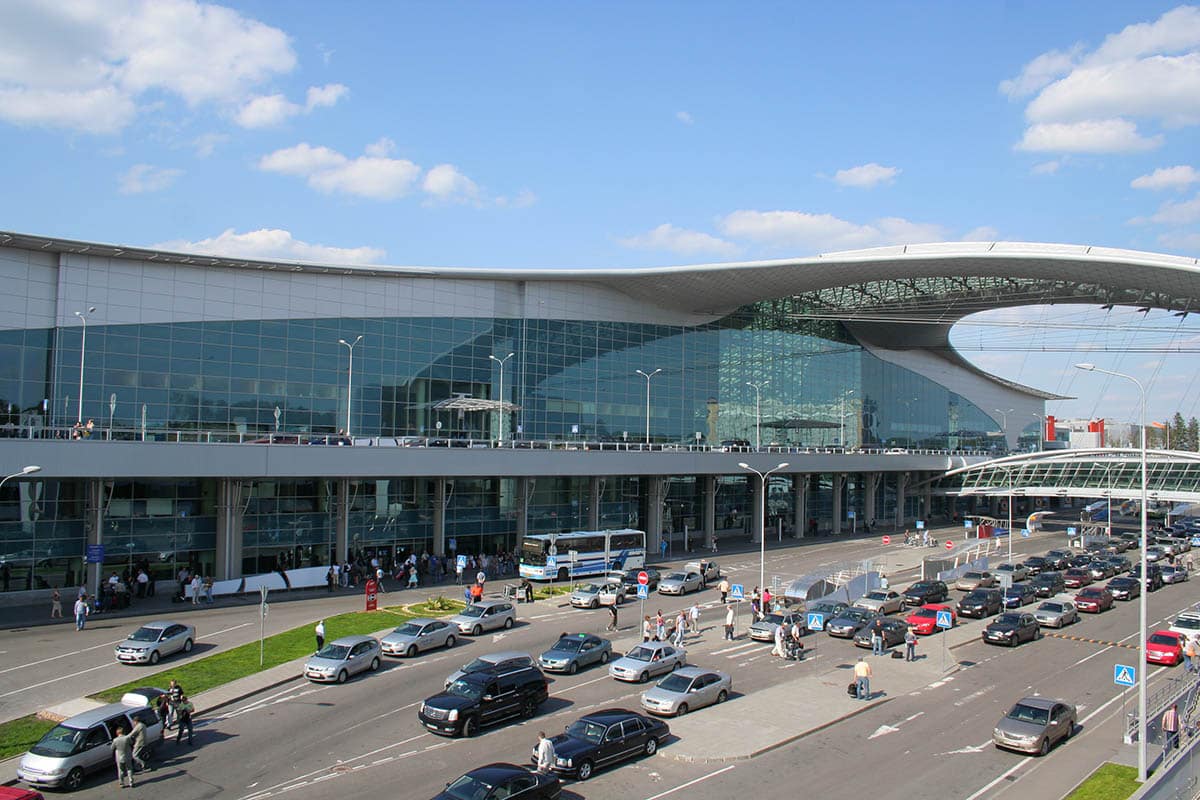 The revival of tourism

Tourism was one of the industries that used to give a tremendous economic boost and bring a lot of income in Ukraine. Before 2014, there used to be more than twenty million tourists each year. However, the armed conflict that happened when Russia invaded Crimea led to the number of tourists being practically halved.

The primary concern for potential tourists is safety, of course, so the Ukrainian tourism industry has invested a lot of effort into changing the climate surrounding this delicate issue. The government of Ukraine advises tourists to refrain from visiting the areas of Donetsk, Luhansk, and Crimea, but the majority of the country and the biggest cities of Kiev, Lviv, and Odessa are popular tourist destinations which are as safe as any other city in this part of Europe.

One reason to visit Ukraine is the rich history and culture that it has to offer. Furthermore, a visa is not required for a lot of countries, and there are direct flights from the USA and almost all European countries. Kiev is one of the cheapest capitals in Europe, and other cities are even less expensive (for example, food is nearly 25% less expensive in Kiev than in Moscow).

What does the future hold?

With the unresolved conflict around Crimea still looming over the country classified as one of the poorest in Europe, the odds should probably be against Ukraine; this viewpoint, however, only sees one of many possible outcomes.
Ukraine has a lot to offer. It is a big country, rich in natural resources and smart, well-educated people. Focusing primarily on innovative tech and agriculture, if tourism rebounds as one of the leading industries, could finally turn the tide for the country. Admittedly, a lot of pieces have to fall in place for all of this to happen, but there are definitely reasons for Ukrainians to feel optimistic about their future because, along with all the adversities, there are also many great things already set in motion.