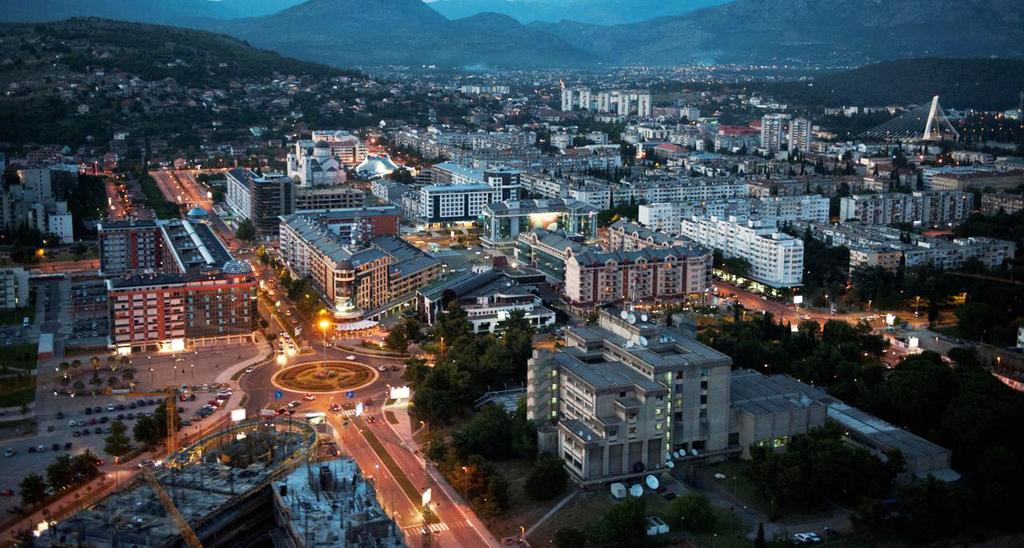 Montenegro, a Southeastern European country on the Adriatic Sea, has recently been experiencing a slight unemployment rate decrease. With the estimated population of 629,219 and a very low population density (45 people per square kilometer) in 2018, Montenegro has the active population count of around 280,700. Official statistics, as presented by the Statistical Office of Montenegro, claim that the unemployment rate was reported to be 16,1% in June 2018, which is a slight drop from June of the previous year, when it was around 20%. Other sources offer somewhat different data, claiming that the unemployment in June 2018 was 18,43% (still suffering a drop in a 12-month period), but there are even more optimistic claims saying that there are about 40,500 (14,4%) unemployed people. Regardless of the used statistical methods and results, the unemployment rate is far from satisfactory. On average, 56,7% of the employed population is male, and 43,3% female and the similar ratio applies when it comes to the unemployed – 55.4% are males and 44.6% females. The population of the largest city, Podgorica, which is also the capital, constitutes about 30% of the country’s entire population and consequently has the highest unemployment rate in the country.

The most significant concern for the future of the Montenegrin economy lies in the fact that there are 188,000 employed citizens on the one hand, and on the other 191,000 unemployed, social welfare beneficiaries and pensioners. One thing is certain, and that is that the tables between the former and the latter need to turn if the country wants to avoid bankruptcy predicted for as early as 2020. Coincidentally, Montenegro aspires to join the EU by 2020 as well, so the ongoing problems related to macroeconomic instability, high public debt, and fiscal deficits are particularly concerning.

The number of unemployed citizens was one of the main concerns expressed in the European Commission’s Progress Report. The unemployment rate in Montenegro is among the highest in Europe, with neighboring Bosnia and Herzegovina and Macedonia (FYROM) as leaders in the region. Even though some EU countries have even higher unemployment rates (Greece and Spain), if Montenegro wants to become a member of the European Union some radical change need to be made. There are many factors which can help Montenegro overcome the period of instability as long as all changes are made within the country itself and all the potential income coming from outside is adequately utilized.

The ratio of the number of employed to pensioners is around 1.6:1 for the employed or, more precisely, 188,000 workers to 125,000 pensioners, which is completely unsatisfactory and not nearly enough for the economic system to be sustainable. The sustainability of the Pension and Disability Insurance Fund requires the ratio of employed versus pensioners to be at least 3:1. In order to maintain dynamic growth, the number of new job openings should be increased constantly – this would, logically, help to shift the ratio toward a more satisfactory value. The current situation leads to the Fund constantly being in the red and in need of getting finances from the budget.

Another concerning fact is that the ratio of workers in the private sector to workers in the public sector is almost 3:1, meaning that the private sector is responsible for the sustenance of the entire nation. This leads to the conclusion that Montenegro needs to come up with a new economic model and reforms to improve the current state of the matter. 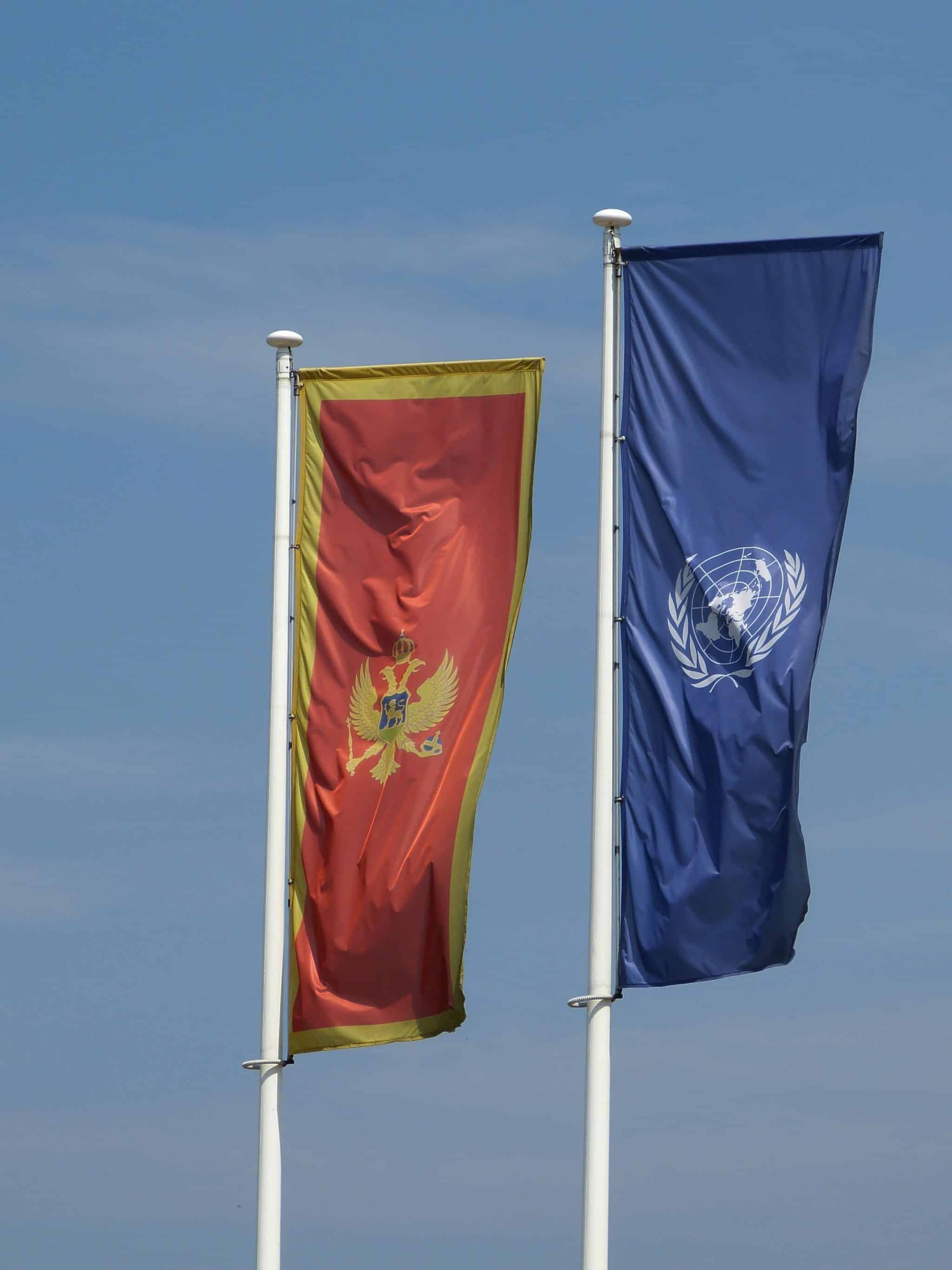 Becoming a member of NATO in 2017 was undoubtedly a step in the right direction for Montenegrin economic growth because this was one way that could help speed and facilitate the EU integration process and the overall prosperity in the country. By joining NATO, Montenegro gained a lot of value, being a country which brands itself as a popular tourist destination. NATO membership sends a strong message of stability and security, and it can attract a lot of potential investors and new capital, which is vital for the economy.

A fresh influx of capital would probably create a substantial boost for tourism, which already contributes to about 20% of Montenegro’s GDP. In 2018, the number of tourists was 9% greater than that of 2017, overall. In July, there were 168,000 tourists, which was almost 12,000 more than at the same time last year. This trend was not only reserved for the popular tourist destinations along the coastline, but for the capital, Podgorica, as well.

January 2018 in Montenegro saw the introduction of the new law on capital market regulating all kinds of trading in currencies, securities, capital, etc., which has not been passed yet. It is compliant with the norms of the European Union, and it will regulate the operations of those companies which deal with FOREX trading. Since this kind of trading has been entirely unregulated until recently and there were only one bank and one broker company registered for this kind of trading, this means that once the law is passed, the market will be controlled, the companies involved will have to be joint-stock companies complying with all legal requirements and in possession of all adequate licenses. This will in turn enable the increase of the potential capital on the market, and since the state will be the one regulating it, help the economy grow. 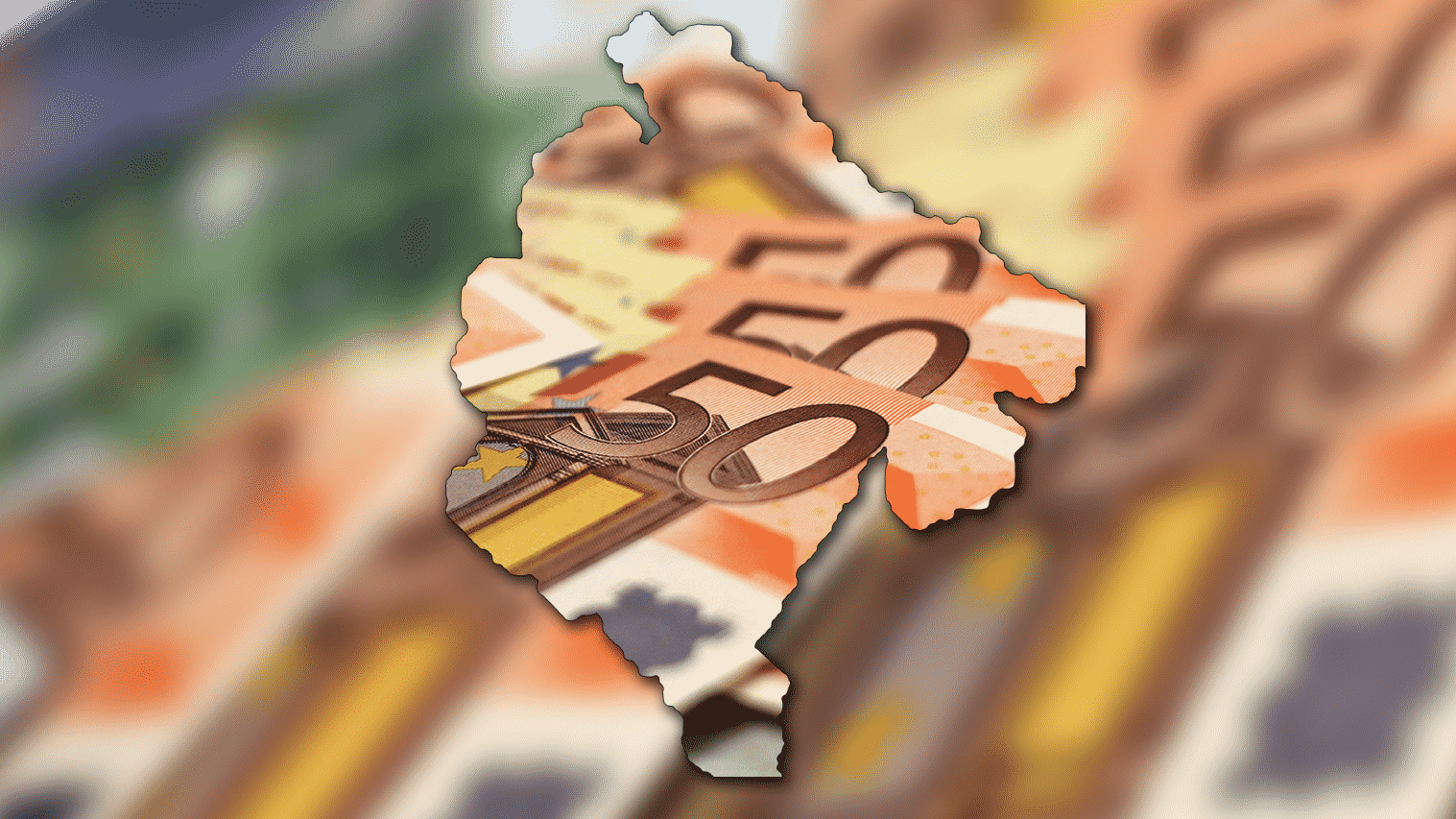 What does the future hold?

According to some estimates, the unemployment rate can drop even further until 2020, and the GDP can experience an annual growth rate of 1.9% and reach $6.9 billion. One thing that works in Montenegro’s favor is that it has been using euro as its principal currency for more than a decade and plans to keep it to facilitate the process of EU integration. Being a market with an international currency can also open doors to plenty of opportunities offered by the global financial market.

Being favorably located in the Mediterranean basin can help not only tourism but naval industries as well. New investments due to Montenegro being a NATO member could easily create plenty of new opportunities for employment and thus help the economy experience sustainable growth. Ports could be more exploited, giving a boost to local businesses utilizing the favorable position for industries depending on marine transportation.
In conclusion, a few smart political and financial moves could easily turn uncertainty into certain prosperity.