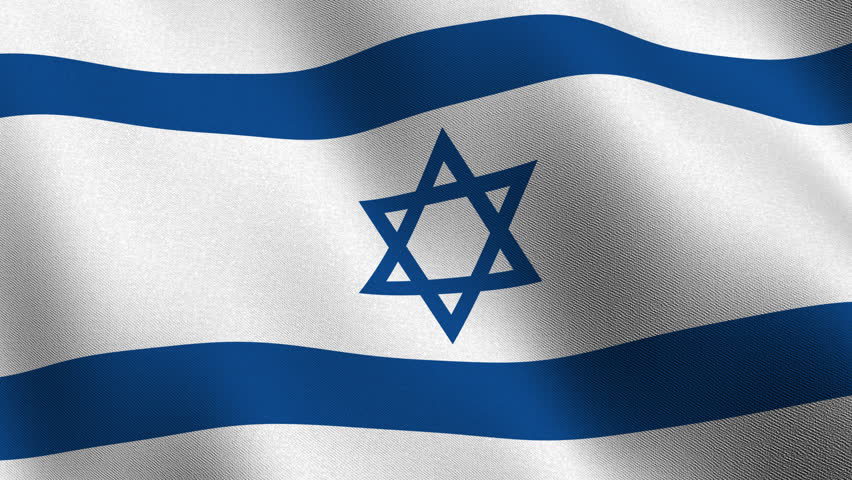 Percentage unemployment rate in Israel in 2017. shows a decline to 4.1% according to the recent Central Bureau of Statistics in July, and this decline is viewed as one of the lowest statistics in decades. However, despite this encouraging fact, according to Israel population statistics, young Israelis older than 15 are still struggling to find a job and there has been recorded an increase in July to 61.4 %. There was a decline recorded among people aged 25 to 64 and in the percentage of full-time employees to 77.5%. This is because hourly employees work less in the summer, and young people join the labor force during the summer months.

The history of Israel economy until 2017

Israeli economy being short and dramatic has deeply influenced the social, economic, political and demographic environment in such a way that it can not be compared to any other OECD country. Its economy underwent market reforms during the 80s when energy and telecommunications were entirely managed by the state and government participated and had a direct impact on many economic sectors. A turning point for macro economy occurred in 1985. when radical stabilization program inspired hyperinflation and moved the GDP ratio downwards. The government was very successful with the implementation of anti-inflation measures in the 90s, as well as the extensive structural reforms. Including privatization and regulatory reforms that had a positive impact on the competition on the market.

However, Israel has experienced many shocks after the period of abundance during the 80s (mass immigration from the Soviet Union, the Second Intifada, and the global economic crisis). This turbulent period brought out many positive changes. For example, the hi-tech activity has become very noticeable influencing Israel economic growth and attracting interest from abroad. Innovation policy had greatly contributed to this country’s profile in high tech, research, and development in the defence industry, computer manufacturing, pharmaceutical and medical technologies and software development. Israel also has an important role in the diamond industry, but has only a small share in the economy. Still, Israel must take care of many disadvantages that keep it distant from the major markets due to the unfavorable political environment.

Spending on defense equipment represents a considerable fiscal burden that seriously affects the human resources. In Israel, military service is compulsory and it lasts 2 years for women, and 3 for men. And this fact affects the education, situation on the labor market causing divisions within a society. For example, Jews and Arabs in Israel don‘t attend the military service but, on the other hand, they don‘t have equal rights as other citizens in terms of participation on the labor market, income and other benefits and support.

Furthermore, the country has an “island economy“ which means that trade and investment flows are negligible with the neighboring Middle East on one side, and on the other side, they are accepting workers for from Philippines and Thailand. In addition, economic ties with Europe and particularly the US go beyond trade and investment (government-to-government transactions, private household transfers, and transfers to NGOs). All these activities led to the increase of growth rate of 4% since 1996. and rapid growth of the population, but the purchasing power is far below the top ranking OECD countries due to high poverty rates among Ultra-Orthodox Jews and Arab-Israelis. The Israeli-Palestinian conflict has been ongoing since the mid 20th century and it has been described as one of the most intractable conflicts with Israelis occupying the West Bank and Gaza Strip for about 50 years. They still haven‘t succeeded in coming up with a peaceful agreement, due to ever-burning issues like borders, mutual recognition, natural resource rights, Palestinian freedom movement, control of Jerusalem etc. Their conflict has been a focus of numerous international institutions dealing with human rights and security, but the deep divisions between the two nations will not be simply solved despite the huge efforts of the international mediators.

The latest news says that Trump declared Jerusalem as Israel capital marking the new approach to the conflict between Palestine and Israel. His announcement caused harsh resentment from the US allies, Palestinian leaders and the Muslim World and they accused Trump that this announcement destroyed any peaceful policy of two state agreement and that he‘ll only pour petrol on the slow-burning fire, legitimising the illegal theft of the Palestinian land.

Extensive restrictions were introduced by the Israel securities in 2015. related to trading platforms, and they have directly affected binary options and Forex activities of both Israel and Israeli clients. All those who wanted to keep up with their activities on Forex had to apply for the license by May 26, 2015. in order to put an end to conflicts of interest on Forex and other platforms‘ activities. The idea of obtaining the license means better regulation of the activities of the companies and avoiding criminal and administrative deeds by submitting monthly activity reports and receiving information regarding specific financial assets.

Without the license, brokers can still offer other services like stocks trading and the currency conversion, but the Forex trading services are banned. There is a serious concern that Forex traders will turn to other international brokers where the benefits are more generous and where they won’t confront the ISA limitations.

The government must work on the good economic performance in order to implement the positive macro and micro economic policies. In some aspects, there can be noticed some positive moves. Newfound energy gas resources will reduce the import of energy and taxes and royalty revenues. The ratio of public debt to Israel GDP was 75% in 2010, which means it was lower than among many OECD members. However, rising house prices and thus exchange rate depreciation has negative effects on export. Need for debt reduction and social stability will require additional spending, and revenue growth is halted by cuts in income tax rates. As we can see there’s much work left to be done in order to increase the Israel economic growth and competition.