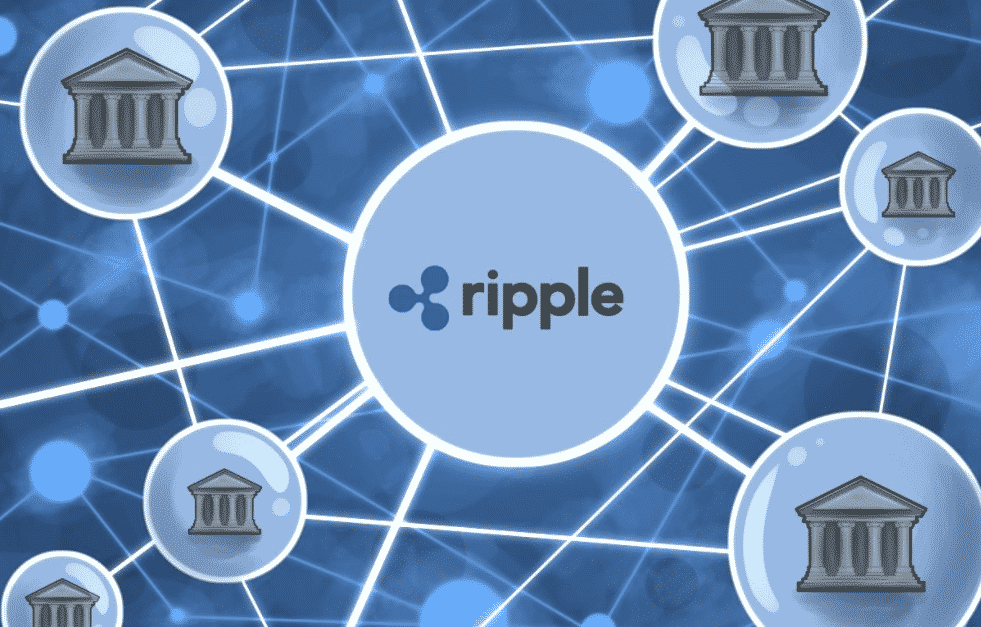 The bitcoin mania has given way to other cryptocurrencies like litecoin, ethereum, namecoin etc. At the moment, a cryptocurrency known as ripple has reached a very high position on the list of the most valuable digital currencies for a very short time. Statistics show that in the early December it was worth only 25c, but now it reached the value of $2.60 with more than $100 market cap. On December 10th there was marked a capitalization over $9 million, and 3 days later that sum doubled! What made this cryptocurrency popular are low transaction fees, but how? But first thing first! Let‘s start from the beginning and explain the basic facts about ripple.

Ripple (XRP) both stands for a cryptocurrency and an open payment network. It was released in 2012. by Chris Larsen and Jed McCaleb. The idea of ripple open-source system is to break free from financial networks, banks, credit card and other institutions that force people to pay transaction fees and processing delays. Ripple is kind of a ‘centralized’ cryptocurrency. The company that supports it is called Opencoin and its job is to take care that money transfers flow freely. The idea of the company is to create 100 billion ripples – half for the circulation, and half will be retained by them.

Since it is an open source and peer-to-peer decentralized platform, it enables all kinds of transactions regardless of the money in question, JPY, USD, BTC or LTC Ripple relies on a medium that‘s called a Gateway that is a trust chain or credit intermediary between two parties. Anyone can register and receive and send currencies over this network, and it guarantees liquidity and safe transfers. Ripple actually presents a bridge between currencies, and any currency can be exchanged for another. Each currency has its own gateway. So if a party wants to be paid in bitcoins, for example, and the other party that has to pay does not have bitcoins, he can send the payment, let’s say, in USD dollars, and the other party will receive the desired bitcoins. Since there are multiple gateways, there is formed a chain of trust. Is ripple the same as bitcoin? Yes and no. Both of them are digital currencies based on mathematical formula and they both have limited units available. Both currencies enable peer-to-peer transfers without the third party involved, and both of them provide digital security for their users. Ripple is more a complement to bitcoin than a rival since it opens more getaways for bitcoin users and connects bitcoin to the mainstream financial institutions. As a distributed network, one doesn’t have to wait for block and transaction confirmations.

Ripple presents a kind of compromise between crypto and fiat money. Unlike bitcoin that determines the coin value according to speed, security, and applicability, XRP has concentrated on the strength of blockchain, primarily for the good of institutional entities. In addition, there is no such thing as ripple mining. The core idea of bitcoin and many other cryptocurrencies is mining and using different systems (proof-work, proof-of-stake, proof-of-importance) that determine their power. But ripple is different and many condemn it as the currency that has its own separate system and different motivations for running its own network. The idea of decentralization has brought the volatility in most of the currencies and it also slows them down, which is not the case with ripple. Ripple is stable, non-finite, non-volatile and its blockchain is not open like other currencies. Ripple can be safely kept and stored, it‘s encrypted like other currencies, but the nodes are not protected by individuals, but by ripple network operators, which makes it a closed system, and the currency is not used for speculation. Since this currency works with financial institutions, there is no such thing as mining. The only way to earn coins is through faucet (rewards system) and trading.

After the crash on South Korean exchange markets, on January 11 ripple is valued at $12.77. XRP gained boost due to Bitcoin’s constant growth that positively affected all cryptocurrency and exchange markets. Although it contributes with minor 4% to the global market, experts estimate that it will experience a considerable boost in 2018, especially due to partnerships with reputable financial institutions such as American express or Santander.

You can easily buy ripple using other cryptocurrencies. They are available on many cryptocurrency exchange markets like Bitstamp, Kraken or Gate Hub , so you can buy them with a local currency. You can store XRP on an online wallet which enables purchasing and sending ripples to other users. After creating an account on an exchange platform, one has to connect to a gateway to deposit funds and buy ripples. Cryptocurrencies are a new safe harbor

In addition, ripple can be presented as a SWIFT competitor. To explain: when you send the money abroad, you use the SWIFT service (a monopoly on border transfers). The goal of ripple is to eliminate this system sending money globally by relying on blockchain power. In 2018. the money will be fast transacted and proceeded around the world, designed to be used by financial institutions, and characterized by on-demand cross-border liquidity. The forecast for this particular currency is bright – if the global institutions widely accept ripple, we will witness the rise of XRP towards $2.00 by the end of this year.