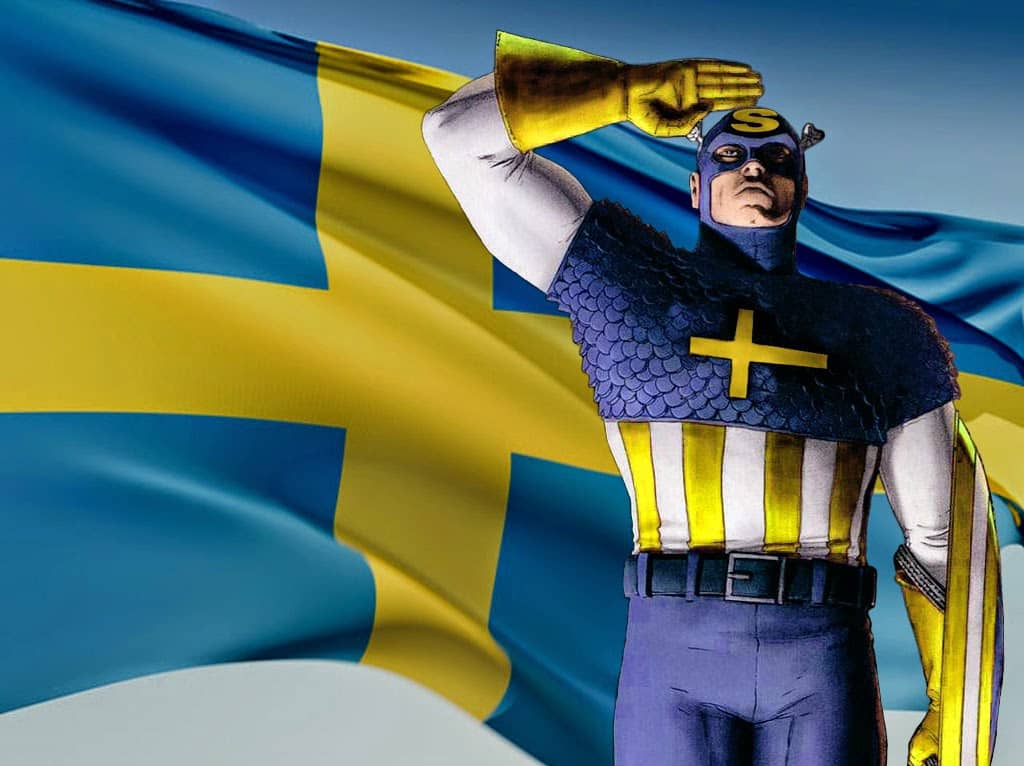 In the last few months, the Swedish housing market experienced a pull down due to new-built housing and strict amortization rules. There has been recorded a short drop in prices, mostly in the large cities. For example, in February in Stockholm in 2018, prices dropped 12% in comparison to August the previous year. So, it’s no wonder that government is worried about the negative effect that it might have on Swedish economy in 2018 and in the years to come (especially on the labor market and consumption).

However, the figures from February show extremely low percentage of the unemployment rate (5.9%), which is much lower than the economic experts predicted. It’s, in fact, the lowest record since August 2008. This positive report is, of course, encouraging, and it could positively reflect on the wage inflation. Furthermore, there’s a hope that wages could finally increase since the rise has been very modest so far.

The unemployment rate keeps dropping and in January it was 0.4% lower than it was the same period last year. There has been registered a change between migrants’ and natives’ unemployment, and it’s obvious that the bridge between these two groups has been overcome. Migrants’ facts indicate that there occurred a drop in the percentage of the unemployment rate of foreign-born people for 1.2% in comparison to 2017. The number of job positions is improving on the job market, and there seems to be a place for everyone, despite the difference between the mentioned two groups.

If we take a look at the level of Swedish youth’s well-being index, we can conclude that it reaches one of the highest levels in comparison to other countries. What makes their youth reach the highest scores on the well-being rank are the following factors like education, ICT, economic stability, security, and safety. Other factors that contribute to their high ranking are government’s investment in education and social services, and almost 100% of citizens use the internet and they’re also known for the low rate of violence. In addition, Sweden’s GDP drives the economic opportunity and the country insists on the gender equality. However, despite these positive indicators, Sweden has been facing some serious health issues. There is a high rate of youth suicide, and alcohol and cigarettes abuse (the same issues are faced by the well-developed countries like Japan and Australia). Things liken youth violence and bullying put the youth safety and security into jeopardy. Despite these problems, young people in Sweden are expected to experience a higher standard of living than their parents did. 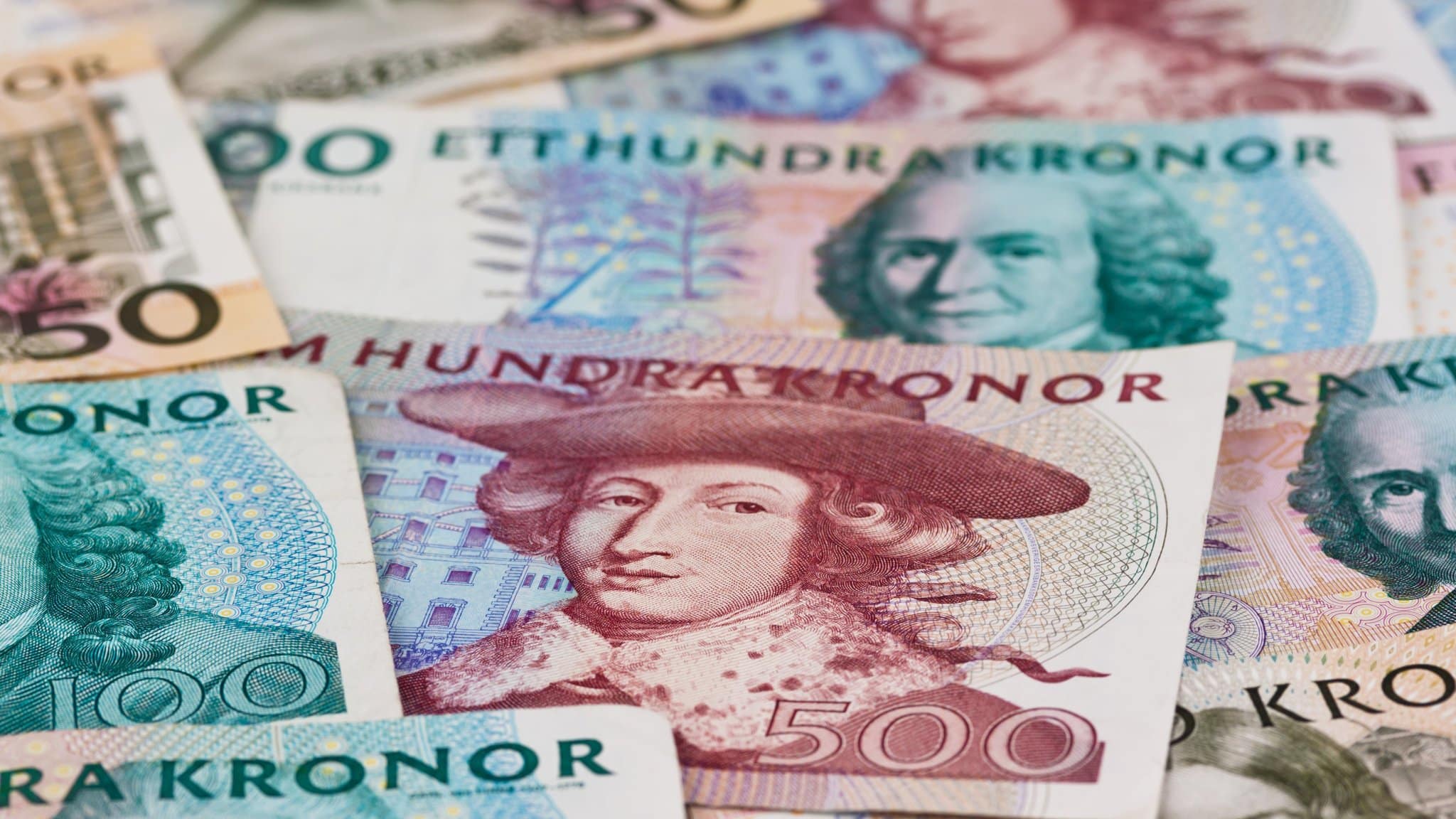 The government of Sweden is aware that the inequality is bad for Swedish economic growth, and they immediately dismissed strategies that endanger global demand that includes low wages and high exports. Instead, they believe that decent wages sustain long-term growth and that kind of attitude turned out to be right so far. This kind of economic policy enabled Sweden an open and dynamic economy, and it proved that restoring a wage share is certainly possible with proper policies and regulations that support the general welfare and trade unions. Some believe that higher wages may threaten profits, but Sweden is a proof that this is not the rule. Their practice actually showed that high wages can, in fact, contribute to demand and sales and increase the productivity and profit of a country. Sweden should be an example of how to gain a competitive advantage over other countries by not cutting wages.

The rise of the Swedish currency

As far as the situation on the Forex market is concerned, Swedish krona is expected to rise in comparison to USD and EUR during the next year. Nordic currencies under-performed last year due to a possible collapse of house prices, and the prospects for the next year are not much brighter. Sweden plans include tightening the monetary policy that would contribute to the stability of the currency. Experts from Sweden’s Riksbank expected that the first signs of strength would be expected in March this year. However, some general forecast about the Swedish krona on the Forex market is that it will rise 10% against USD, and 6.5% against EUR by the next year. 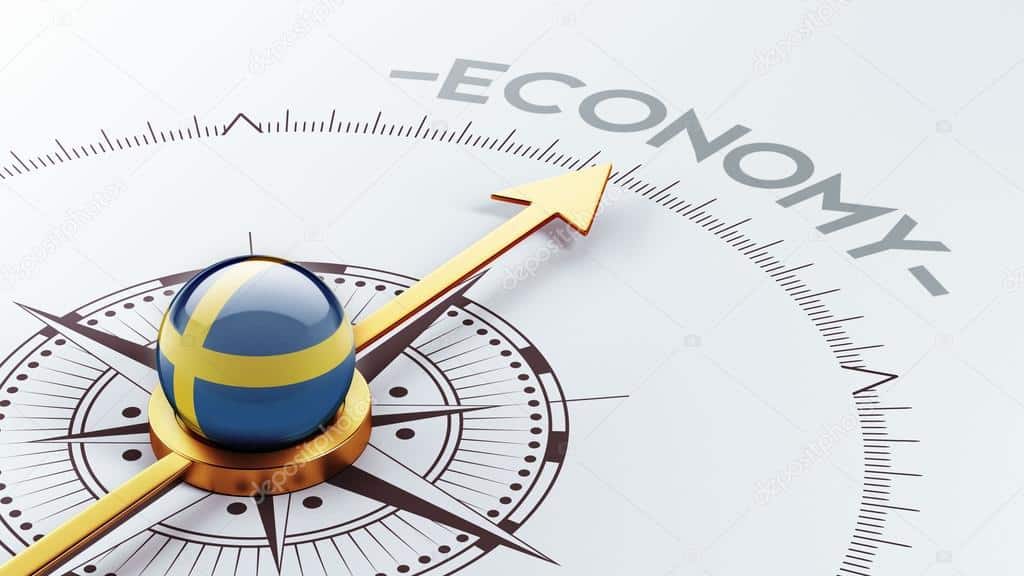 Forecasts for Swedish economy growth are generally positive both for this and the coming years, and experts claim that Sweden will remain the top performer among the Scandinavia’s countries in 2018, but banks and brokers believe that its performance will lightly go down in 2019. By the end of this year, it’s expected to grow 2.7%, while its neighbors Norway and Denmark are expected to grow 2%. However, good prospects will continue to grow for Norway in the upcoming year, for example, due to constant progress in the oil industry. Although the inflation was low, these three neighboring countries are expected to experience the rise in consumer prices in the period to come. The decrease in housing prices, as we already mentioned, could have a negative impact on the economic growth, but the chances for that are very slim.

The unemployment forecast will remain low and it will keep falling while the public finances will remain stable due to expenditure cuts, and higher tax revenues. Also, due to political uncertainties surrounding the UK, China, and the USA, the authorities prepared to turn a deficit into a surplus. This is possible due to a cut in debt and a competence to struggle against economic instabilities and social issues. However, they should be aware of the possible threats that the elections and high credits could bring. The upcoming elections in September could make things more uncertain in the case the right-wing party wins. As for the monetary policy is concerned, there is a risk of higher inflation due to slowing down of the global economy, but the conditions can change rapidly and predictions are often made by the recent experience.