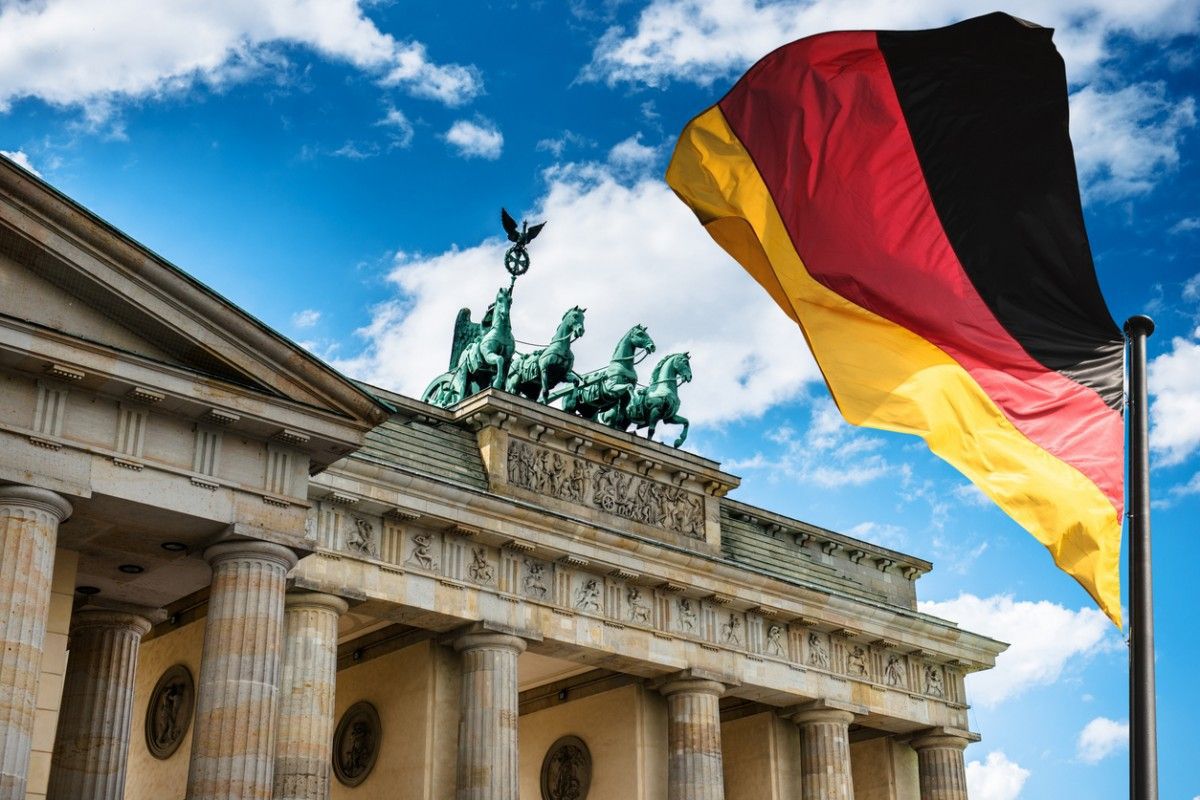 It’s a well-known fact that when the economy of a country flourishes, it directly affects the percentage of the unemployment rate. In the case of Germany, this rate hits the record low due to the booming of global trade and domestic spending. The rate, as statistics for March show, amounted 5.3%, which means that the number of unemployed decreased and that there are almost 20 000 fewer unemployed people than compared to the number from the previous month. Due to a very strong economic performance, there is also a very strong demand for new workers, but there is some suspicions that German economy in 2018 might experience overheating. German GDP is expected to increase by 2.7% this year, which is a significant progress since 2011. There can also be felt a noticeable pressure on wages after ten years of wage restraint. Except for the pay rise, workers demand more flexible working hours.

The statistics indicate that Germany has had the lowest youth unemployment rate (7.1%) since the 90s. Although the youth unemployment rate in Germany is generally high, in comparison to other EU countries Germany is viewed as one of the countries with the lowest rate of unemployment among young people. Also, if we take a look at other statistics related to German economic growth in 2017, we can see that more than a half of export from Germany went to other EU countries. Migrant facts show that 43% of migrants living in Germany come from the EU countries and the young people who leave Germany mostly migrate to countries such as Austria, Netherlands, and the UK. In addition, although Germany is seen as one of the EU countries with the highest monthly earnings, on the other hand, this country shows the sharpest earning gap between men and women.

The reasons that stand behind the lowest youth unemployment rate

It seems that German companies are more ready to invest than those of other EU countries. They invest in automation and quality equipment, so it’s no wonder they are more productive than some other EU nations. Since they control the increase in their wages, it doesn’t interfere with productivity and that’s why the industries in Germany make unbelievable profits. Germans have a unique mentality – since they work hard, they soon see the effects of their work. It’s also very important to state that they seriously invest in education and vocational training, cause they insist on having qualified and well-educated workers. 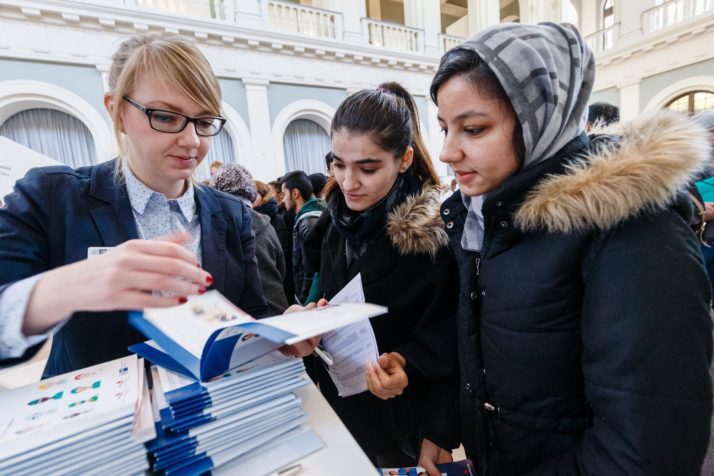 Migrants’ employment on the rise

The latest statistics from Federal Employment Agency show much more job opportunities for migrants, and from 650 000 new jobs that have been planned for 2018, it’s expected that 100 000 will be occupied by migrants. However, it will take time to convert migrants into considerable employment, but with a proper chance, education, training and overcoming the language barrier, they can expect long-term economic benefits. Germany admits that there wouldn’t be recorded a high percentage of employment without the increase of migrants. However, there is expected a further rise in full-time unemployment, but not in low paid and part-time jobs. That’s why the level of unemployment last year shows 43%. Despite the rise in the refugee employment of 60%, there is a fear that migrants’ employment may generally cause the drop in wages, but the experts claim that there is no need to be worried explaining that their employment cannot significantly change the general economic picture (GDP, unemployment rate, wage share) meaning that they are not entirely integrated into the job market.

Economic growth stagnating at the moment

The general economic stagnation in Europe reflects on German economy too and we can see that the pace of growth has almost halved. So, there has been raised a question whether this stagnation is something temporary, or is there something more serious coming up. Europe is facing issues like trade protectionism and strong EUR on then Forex market, and these factors can considerably halt the expansion both in Germany and Europe. Also, USA’s withdrawal from the nuclear deal with Iran and increased oil prices can also have a negative influence on the general economic picture. But German economic experts claim that the prospects in Germany look well despite the possible threats at the moment.

Economic growth forecasts by the end of 2018

Despite the negative influences, the German economy is expected to revive in the second quarter of the year. GDP was expected to come to 0.4%, after 0.6 % at the end of the previous year. Economists further believe that companies will experience progress after the weak beginning of the year, and the economy will continue to expand and develop in its full potential by the end of 2018 due to a global demand. Despite the lowering of growth, the German economy will remain very strong and stable, and the number of employees will grow as well as the wages. 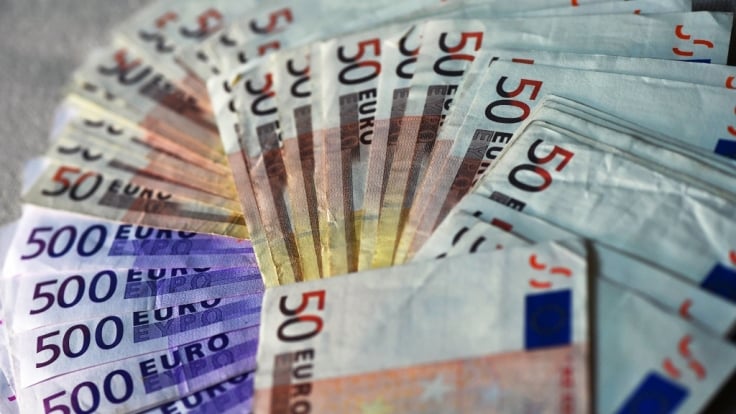 Forecasts for the future

Experts believe that Germany will express strong economic performance in the years to come. Exports and investments, as the major drivers of an economy, have made Germany one of the leading countries in the euro zone. But in the future, the spotlight is directed towards the political leaders, and they must do all they can if they want to keep up with the good work and withstand the possible burdens that might come along the way. So, it’s high time for the German politicians to take action! This means that, first of all, they must deal with the troublesome tax system that has also affected the private sector investments. Some believe that cutting down the taxes will solve the problem, while others think that they should be increased in order to avoid the bubble! Increasing taxes will lead to higher spending and investment. The next government should play a smart move regarding taxes and implement the tax reforms very slowly and gradually (perhaps not until 2019). They also must have more flexible businesses, less bureaucracy and smart investment in education and infrastructure.