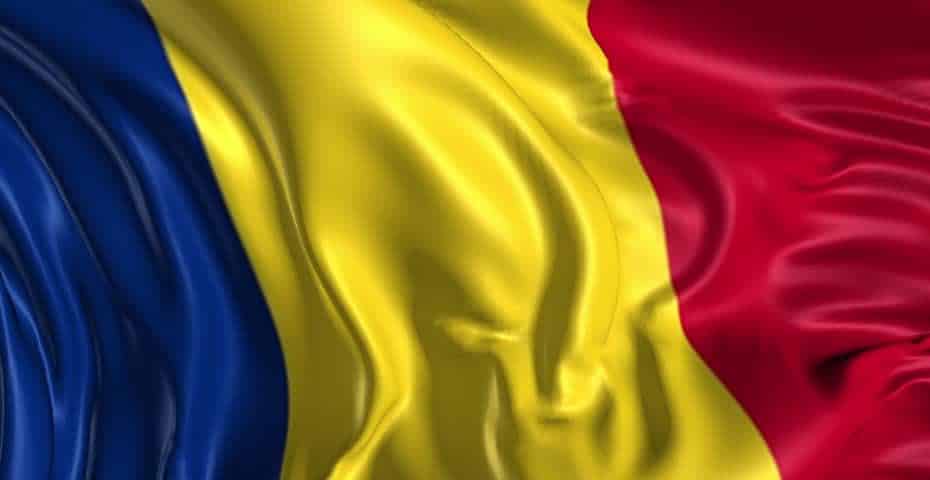 In comparison to other EU countries, Romania is considered as one of the countries with the lowest unemployment rates taking the 8th place (the Czech Republic is ranked as the country with the lowest rate (2.2%), and the one with the highest (20.6%) is Greece). The latest statistics from March in Romania in 2018 indicates the lowest percentage of the unemployment rate in the last 25 years. It amounted 3.99% in January and the unemployed are mostly those people with low education level. The statistics from the end of January show almost 350 000 people registered by ANOFM (Workforce Occupancy) and more than 70 000 people having right on unemployment benefits. There was recorded a drop among women to 3.7%, and an increase of unemployment rate for 0.01% to 4.24%. As we already said, most of the unemployed have the unsatisfactory level of education, and only 4.8% of unemployed own a university degree.

In Bucharest in 2018, the creation of new job positions is softening, and labor is considered as a limiting factor in production. With persistent pressure on wages and high inflation, Romanian economy in 2018 has been facing a continuous labor force migration and limited budget. Romania’s labor force participation is considered as one of the lowest in the EU and in order to make things better and boost the potential growth, the government must come up with some serious structural reforms. The migration stats show more than 3 million people working abroad, and this fact cannot be seen as something positive. 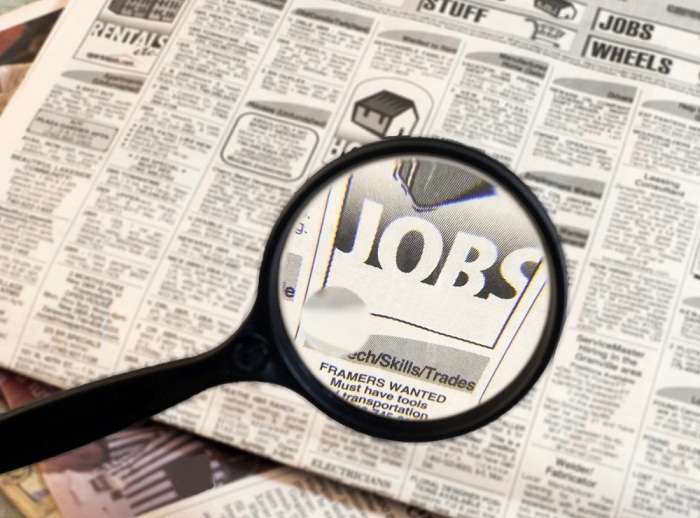 Although every government’s strategy is to integrate youth in the labor market, this has been a burning issue of the Romanian government in the last 20 years. The youth unemployment rate reached 20.6% in 2016 and young people still have been facing many education and training challenges and in general, entering the labor market as such. Romanian economy in 2018 has experienced a shift to a knowledge-based economy that calls for new skills and qualifications, much different from those traditional ones. There has been recorded a high demand for high-skilled employees in information IC field, while there has been a low demand in unqualified workers.

However, the authorities must make an extra effort to reduce poverty and create more job opportunities for young people since the unemployment among youth is doubled in comparison to that of adults’. Generally speaking, their chances to find a decent job are slim and when they find them their positions are mostly unstable.

Opportunities for employment in the business services sector

There has been a slight progress on the job market since business service sector has opened thousands of job positions for young Romanians in IT, sales, marketing, and procurement business. There is a prospect for about 300 000 long-term employees and 3500 to 5000 positions are opened every month. The main requirements include knowledge of foreign languages, good education and potential worker’s curiosity and readiness to learn and accept new things. The government slowly starts to understand that they must invest in youth if they want to have a sustainable economy, and maintain a healthy development of Romanian society. The most required skills for new job positions, besides knowledge of foreign languages, are attention to detail, adaptability and the skilled use of MS Office.

Young Romanians have been following one simple rule related to employment – they choose to go to that place where they can earn more money, and have a much better life. Being one of the poorest EU countries, migrants from Romania often choose for their final destinations countries like Spain and Italy (due to similar languages), and those highly educated mostly choose Germany and UK. Although Romanian economy is considered as one of the fastest growing economies in the EU, it doesn’t mean that the wave of immigrants ceases. They keep leaving the country, sending their family money for support. Migrant groups mainly consist of English speaking people aged 25-39, which directly affects the shrinking and aging of their population. As many other poor countries in the world, Romania has been facing a brain drain issue, and the labor market is in constant need of highly-skilled profiles including doctors, engineers or teachers, but these profiles see money as their priority and choose an opportunity to earn more then they would normally earn in their own country. 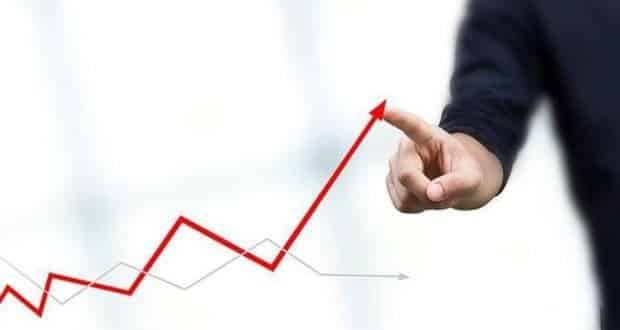 European Commission expects Romanian economy to remain stagnant in the years to come according to winter stats in 2017. Romanian GDP increased to 6.7% and hit the record in the post-crisis period. This progress occurred due to private consumption, tax reduction and the increase in salaries and investment, and Romanian economic growth reflects in the increase of GDP. However, the economy will experience a stagnant period due to the rise in inflation and the main growth engine this year and in 2019 will remain private consumption. Labor market conditions generally improved, and as we already said, the unemployment rate decreased. Statistics show 16% increase of the minimum salary in 2017 and the rise in income in the public sector. This percentage will continue to increase this year, although very slowly.

However, the experts warn the authorities that the increased consumption brings along many risks, including neglected investment and large external deficits, trade deficit, inflation, which can lead the country to an economic crisis and a state-controlled economy. Statistics show that import is higher than export and that the inflation increased to 4.3% in January. Also, a number of political crises caused the national currency volatility. In addition, exports and private investment are set to decrease due to monetary policies, and the general uncertainties of the government’s policies can seriously affect the economic growth. GFK’s research published on February shows that Romanians generally lost trust in their national economy because of the constant government crisis, and it must come up with some stable strategy and reform program to restore their people’s faith and keep them within their own country.