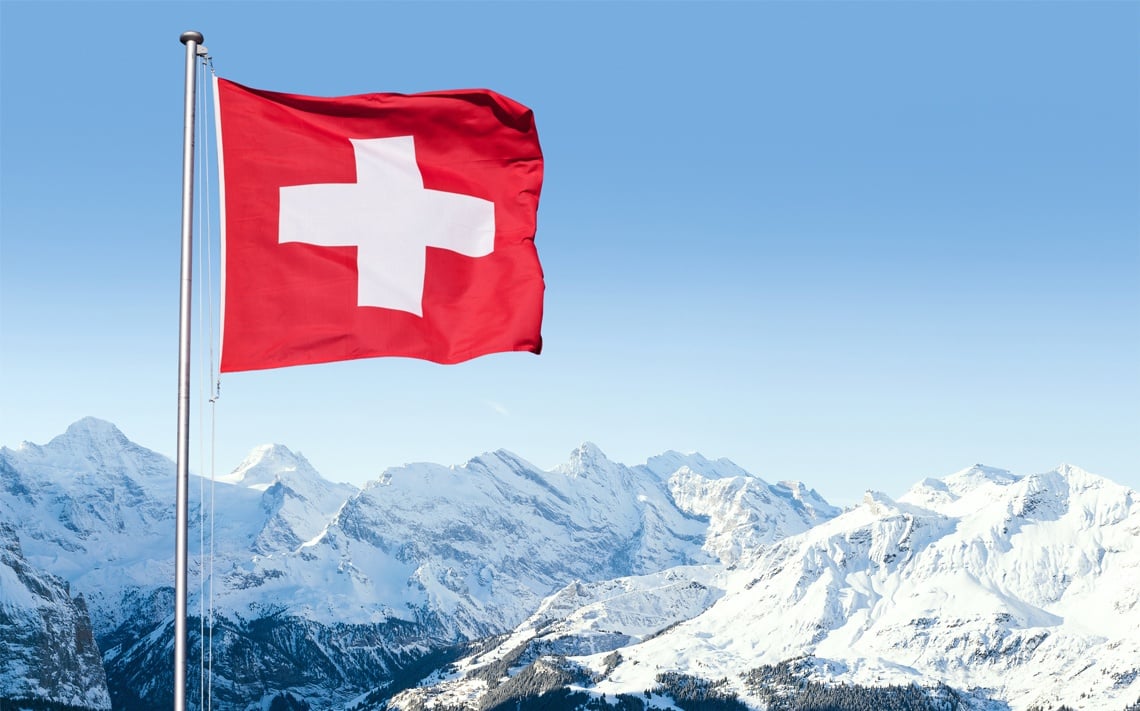 There has been noticed a substantial growth in value of the Swiss franc in the last 15 years in comparison to euro or USD, and the reasons are many. The most important is certainly the debt crisis and the US Federal Reserve Policy. Since the Forex market currencies trade in pairs, the mentioned factors affected the investors‘ choice to look for safe haven in the Swiss franc since the monetary policy decreased the value of USD. The first dramatic rise of the Swiss franc occurred in 2015. when the Swiss national bank removed the peg of 1.20 francs per euro. This action caused a real turmoil both among the brokers and in the markets. This peg was first set in 2011. and at the time, it represented a safe haven for investors since the franc was considered a safe refuge due to its stability. But the economic environment has considerably changed since 2011. due to a turn in the Swiss National Bank policy. The franc and euro weakened, and SNB established a peg to keep EUR/CHF relatively stable, but there was a threat of possible hyperinflation, so they pressured SNB to remove it.

The latest rise of CHF

After the Swiss franc‘ s reputation as a liquid, free-floating currency deteriorated, its life on Forex markets is coming back to life to a more normal level in relation to EUR. The latest trends show that EUR/CHF correlation has been sharply rising reaching the highest levels since 2011. CHF is now ready to respond to global market drivers and become its old self.

There were recorded large account surpluses and more than a half external inflows were purchased by SNB which led to a considerable increase in foreign reserve assets and reduced interest rates. That’s how the external inflows almost halved, and foreign reserves were almost fully absorbed. SNB decided to risk its financial stability and imported some of the euro area inflation, and despite taking risks, Swiss exports turned out to be very positive – they doubled both in volume and in euros due to the competitive business environment and free-market policies. Since Swiss multinational companies are distinguished leaders in chemical, engineering, pharmaceutical, scientific and technology industries, it‘ s no wonder that they enjoyed high profits and growing sales. However, the pegging policy seemed to damage the exports, as well as employment in manufacturing industry and tourism which implies inflation-driven misallocation of resources. The risk from the US protectionism

The Swiss government thinks that the US protectionism could cause the downfall in export-directed Swiss economy, and the relationship franc vs euro could be disturbed if the financial markets suddenly erupt. The State Secretariat for Economic Affairs, SECO expects 2.4% higher GDP by the end of this year. They believe that the global upturn could enjoy the growing trend longer than expected and the Swiss franc would depreciate, so that would boost Swiss economy. At least, that was thought before the protection-suggested action. Although the recently imposed tariffs will not significantly affect the Swiss economy, any escalation in major economic zones could pressure the Swiss franc. Its state can also be shaken by political uncertainties in Italy, Brexit negotiations and Switzerland’s unresolved EU ties’ issues (which is Switzerland‘ s biggest export market).

The conflict between Europe and Russia, America and North Korea and not only American protectionism could drive up the value of Swiss franc despite the use of negative interest rates and great foreign currencies’ purchases. All these facts could change things overnight.

Waiting on the European Central Bank

European Central Bank‘ s president Draghi considers Trump’s plans to impose tariffs on aluminum and steel imports as dangerous, and the Swiss are waiting for them to start increasing the interest rates despite the ultra-cautious SNB policy update keeping the target range, potential tightening is something that‘ s expected. Economic experts say that increase in interest rates is both appropriate and necessary, but under current conditions, SNB doesn’t want the franc tightening.

The economic experts predict that franc could reach 1.22% and weaken by the end of the year. Since leaving CHF/EUR exchange in 2015. SNB has brought lots of foreign assets to regain the stability of its currency, and today their assets amount 43% more than it amounted at the end of 2014, for example, and fortunately these assets have gained profits (foreign currency positions, gold stocks, a rise in the value of Swiss franc). The assets that SNB holds are much bigger than the Swiss economy. Experts also think that ECB will continue its asset purchasing program in order not to let the interest rates rise too much due to political instability in the region and high public debts.

The future of the Swiss franc

According to the Federal Office of Statistics, the consumer price index rose by 0.1%, or 0.7% in annual terms, which represents the average change in prices for all goods and services for personal consumption. SNB traditionally announced that Swiss franc was overvalued, as well as its high exchange rate. Maintaining a soft monetary policy is something that NBS will do due to the low level of inflation. Another argument for this was the increase in foreign exchange reserves. The profit of the bank was naturally obtained through the rise of acquired foreign assets and growth of exchange rates (especially in franc vs euro, and franc vs dollar). Active foreign exchange interventions will affect the weakening of franc and enlarge the bank‘ s assets. The practice has shown that even a small decrease in franc‘ s value could bring billions of francs. Printing huge quantities of franc bank notes would lead to buying more foreign assets, and the reverse sales NBS wants to avoid in order to avoid the strengthening of the franc.

Experts predict the weakening of the Swiss franc against the USD and EUR. SNB is far from changing its monetary policy, the inflation is expected to reach 2% in 2 coming years, and the economic growth will not have a strong take-off. However, there is expected a likely rise in USD/CHF and EUR /CHF this year due to investments in euro-zone, while the depreciation of euro is also expected to continue in 2019.