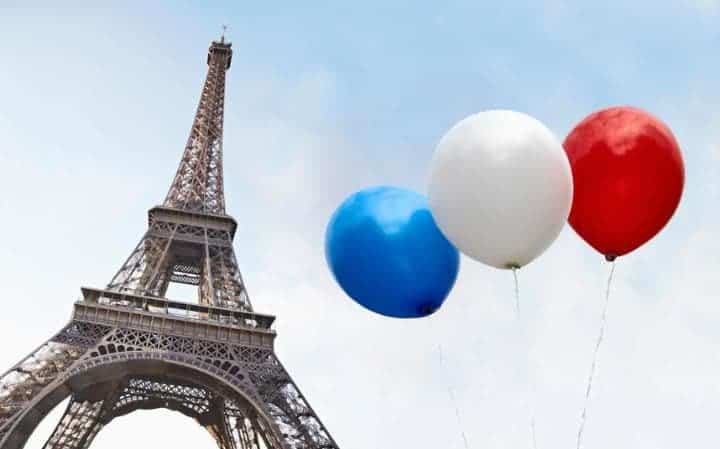 According to the latest data about the percentage of the unemployment rate in France, the drop to 8.9% implies the lowest level since 2009. and this is a sure sign of improvement of their economy. The percentage dropped from 9.6 % (as reported at the end of 2017.), and it further implies the faster growth in the last decade. This decrease will do good Emmanuel Macron to liberalize the labor market and thrust it forward as one of the main aspects of economic reform programme in order to attract investors. Although this may seem as a positive trend in the economy, it will take time for the most of the companies to get flexible, adjust and gain more confidence, and to see if the positive results really mean something. The situation of French economy on the general euro-zone market is not enchanting since it lags behind Germany in creating new jobs on the market. The situation is even more complicated because the French complain that there‘ s not enough skilled workers on the market and this is something that the government must deal with through education programs. In the meantime, it‘ s good to know that the economic climate is improving, that the number of customers is increasing, the volume of business as well, which makes the level of activity sustainable.

Macron has recently made a statement that is rather worrying – that France has 2 million unemployed who are not qualified for newly created jobs. Despite the drop in unemployment rate, the difficulty in hiring seems to slow down France economy in 2018. Despite the demand for goods and services and growth of French GDP, the government is facing a serious structural unemployment. According to France‘ s population statistics, about 3.5 million French workforce is unemployed due to the lack of qualifications. Macron wants to solve this problem by investing € 15 billion in education, at the same time by reactivating the apprenticeship system. This is, actually, the main reason why French economic growth is restricted and below the euro-area average.

In addition, there are also announced job cuts and layoff plans in France in 2018. due to many technological changes. The digital economy started opening up new positions and platforms that people must get used to. Macron also thinks that it‘ s time for a change, and he encourages a totally different kind of policy and attitude, and unlike his predecessors – he doesn’t want to save France from change. In fact, he thinks that change is a natural thing and that is the only way for French economy to transform and improve in the long run. In respect to GDP, the percentages show that at this moment French GDP is much stronger than last year (1.6%), and this strong trend is expected to continue this year. French president’s determination to convey economic reform is taken benevolently believing that there is a reason for optimism – consumers buy, companies invest, there is a considerable number of new jobs and businesses since the times of the crisis. There is also noticed, for the first time in years, the growth of all major economies, which is, of course, a good sign, and this wouldn’t be possible without the loose monetary policy of the Central bank. Despite the different policies between Macron and Holland, economic recovery of France can be owned as well to the reforms initiated back in 2014.

However, the authorities in Paris in 2018. face a few alarming problems. The first one is that reporters can’t start gaining the global market share. They keep lagging behind other Eurozone countries (below 13% of the total Euro zone’s exports). This happens due to rising labor costs in the last decade which reflect on their innovation and competition in the world market. The reason for this is too expensive products and their dissatisfying value.

The second issue is the high debt of the private sector, often underestimated due to current discussions about EU pubic debts and fiscal deficits. Since 2007. French corporate debt increased by more than 20 % and their debt is mostly a long-term one. What could lead to its cut down is a global slowdown, but there are no signs that this kind of scenario might happen soon.

The third issue is that there‘ s a gap between the business requirements and the skills and levels of education of the labor force, as we already mentioned. Many companies complain that they struggle to find qualified workers to match the requirements of job vacancies. The initiated expensive, but long-term actions by the government are expected to create positive and visible results. The future plan for the budget

The budget of France has never been really tested since the early 70s. Having been elected, Macron promised to return it to German’s levels and keep the deficit under 3% of GDP, but until this point in time, nothing significant occurred, and there was no decisive action. Although he announced the mission to determine how to cut the annual spending accounts (central government, local government, healthcare, unemployment benefits), still nothing happened. But he already said that this decision would take time along with the estimation. In the country where the public spending is enormous, the government must go after pro-job policies, vocational training, and housing benefits. 2019 budget will be crucial for Macron cause it will test the credibility needed to convey the announced reforms.

The future of French economy

Macron believes that neo-liberal supply-side reforms and an attack of previous business practices will change the public sector. But would there be a problem if the French businesses are not likely to invest and industrial strategies are unwilling to spend? However, there is a silver lining the cloud of economic uncertainty. France has a capacity to join Germany in exporting to emerging markets relying on poly-technical education and apprenticeship schemes. This means that only achieving a fraction of the planned reforms might get France out of trouble. Maybe it‘ s not heading for the Renaissance period but generally speaking, at this point, the future does not seem gloomy at all.