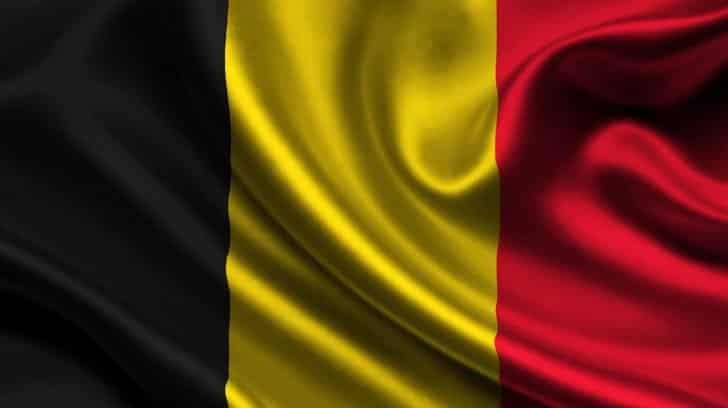 The economic profile of Belgium in 2018 looks something like this: due to its favorable location and exquisite transportation system, Belgium has succeeded in developing a stable and strong economy. Besides transport, it’s especially strong in the areas of manufacturing, services, and technology. Flanders, the north of the country, is the most densely populated and it’s considered the core of Belgian industry. Since it acts as a regional hub, its economy is exposed to the vulnerable impacts of foreign demand with their trading partners being mostly from the EU. As far as Belgium’s GDP is concerned, the percentages show 1.6% growth last year. To be precise, the percentage of the unemployment rate was 7.5% and the deficit of 2.1%. These numbers actually show the general economic improvement after the terrorist attacks in 2016, but there’s a fear that a high public debt of 104% of GDP could slow down Belgium’s economic growth. As a consequence of the cuts in the public spending, there has been notified an increase of inflation, and low wage growth could halt the growth of private consumption. The government has come up with different improvement programs and reforms that could improve the competitiveness on the market and enable higher wages in the region, but they should also find a way to eliminate the dissatisfaction in trade unions and avoid strikes.

The reasons for slow economic recovery

Although the last year was generally positive for Belgium’s economy, the speed of recovery is not satisfactory. Although their economy is strong and it records positive results in most of the sectors, despite growing income, profit margins and low levels of unemployment, there are still some things that could be fixed to make things better. The current growth is below the average, and the statistics show the recovery lower than the neighboring Germany or the Netherlands achieved. The first quarter of Belgium’s economy in 2018 recorded an average growth, and there are no visible economic factors why this is so. Although Belgium is not generally considered a spendthrift, in the period between 2010 and 2016 there was recorded a decreasing saving ratio. New jobs have increased the income since last year, the consumption seems to be moderate, while the domestic demand is softer and the private consumption is weak. 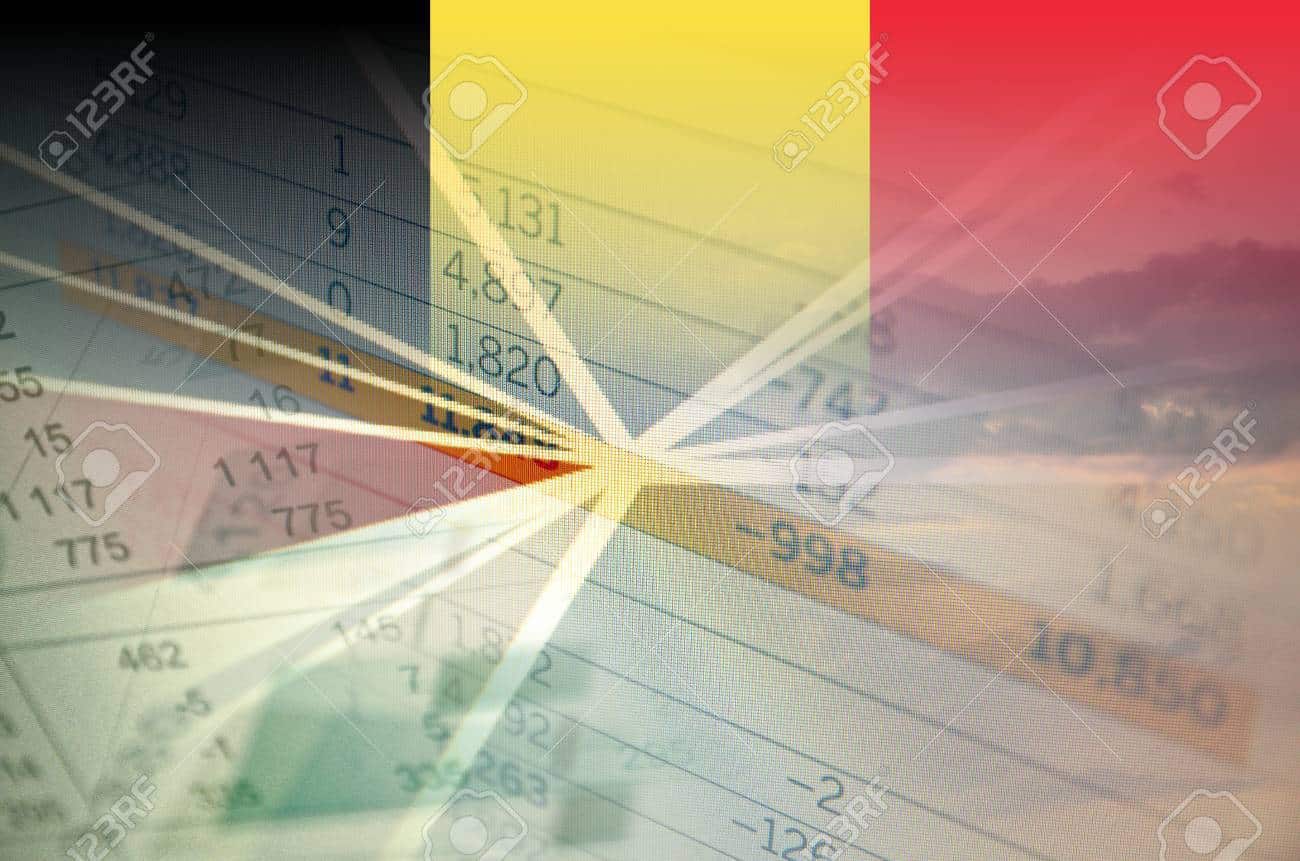 Will it come to some acceleration in the future period?

The Eurozone’s economic situation is pretty much mixed up at the moment, and even if some acceleration happens, there has to be revised the entire GDP forecast of the Eurozone for a year. An economic boost for a small country like Belgium would be difficult in the generally weak global economic environment. In addition, high oil prices directly affect the slow recovery of private consumption. Experts predict that growth will remain between 0.4% and 0.6% in the near future and GDP will remain out of reach.

Higher oil prices have directly affected the cost of energy and transport. However, the overall dynamic of the inflation seems to be decreasing (from March to April it decreased by 0.6%). It’s probable that the inflation will stop growing due to a moderate economic growth, and it’s expected that the inflation will not exceed 1.7% by the end of the year. In addition, the deficit is reduced due to a decrease in total expenditures.

The current situation with migrants

Belgium has shown a visible gap in asylum and immigration policies in comparison to that of the EU’s. They have a problem with immigrants who have not applied for the asylum in their country and who are heading somewhere else (this is how the bottleneck is created). The EU was overwhelmed with migrants from Syria in 2015 and this trend still continues. The EU rulebook says that a person who seeks for the asylum must seek it in the first country he/she enters, but a mass of migrants wants to go further, often to the UK as the final destination. According to Dublin rules, under certain conditions, the asylum seekers can be sent back to the country they first entered. But those migrants are often dissatisfied with these kinds of decisions because of poor conditions and fewer opportunities even for those people with good qualifications. Belgian authorities, however, seem to be insensitive to migrants’ plights and the state doesn’t want to be responsible for those who did not apply for the asylum. Unfortunately, reports claim that Belgian authorities are more prone to take actions like arrests and raids than seek for help from different human rights organizations. However, they must fulfill their legal obligations in order not to get hit by a refugee crisis.

Many groups of people organize protests in Brussels against the rigid and inhumane refugee policies. However, Belgian politicians have been accused of practicing Nazi policies, and they defend themselves by saying that their country is overpopulated and that there aren’t enough resources to be shared. On the other hand, ordinary people started offering migrants a temporary refuge, but the authorities oppose these practices marking them as illegal acts.

Moreover, Belgium has become a transit country for those migrants rejected by France, the Netherlands, Germany, and Belgium must solve the migrant crisis and start fulling its obligations. The reports also say that British and Belgians convey joint actions against migrants’ trafficking and there have been recorded about 250 raids only for a month.

The government must make a serious effort to improve the business climate, preserve the high levels of education, turn towards research programs and boost the overall employment performance. Some fundamental reforms are necessary for the years to come and the authorities must focus on the fiscal reform trying to reduce taxes, they should deal more closely with empowering the labor market and social security system and resolve the economic stagnation. In a few words, if they want to face the bright future, they must embrace the changes and do all they can to make the labor market more competitive. Despite a huge number of highly skilled and talented people, Belgium remains one of the countries that pay the highest costs of labor. So one of their main concerns should be decreasing the costs, increasing the flexibility of the labor market and boosting the international mobility.