According to the latest official statistics reports, Netherlands’ economy in 2018 records growth by 3.2%, and it’s expected to grow further in 2019. The last year’s predictions turned out to be correct, and it’s expected that Netherlands’ economic growth will get even better in the years to come. These positive growth predictions imply that it will exceed the average Eurozone growth predictions by 0.6% for the same forecasted period. The growing economic trend is explained by low-interest rates, strong national housing market, expansive budget and generally favorable economic conditions. However, the governmental surplus is not expected to improve. Statistics say that Netherlands’ GDP last year was 1.1%, this year 0.7%, and next year it’s expected to be 0.9%. The downwards tendency is explained by higher spending.

As far as the forecast for the unemployment rate is concerned, experts claim that it will drop to 3.9% this year, and it will get even lower next year. Actually, it’s expected that the percentage of the unemployment rate next year will be lower than in 2001 when it was the lowest. However, such low rates mean a lack of workers for different open positions, so the employees will be forced to increase salaries and offer permanent contracts in order to attract and retain the potential employees.

Finally, there has been noticed an increased purchasing power of households, and the increasing trend is also expected to continue in the coming year. However, the purchasing power will be felt differently among different groups; those employed will feel the increase the most intensely, then the retired who receive pensions, and the least increase will be felt among those who receive welfare benefits.

The unemployment rate in the Netherlands is considered as one of the lowest in the EU (12.7%). The EU, generally speaking, has a problem with unemployment since the economic crisis because there are not enough opportunities for the young people in the labor market. This issue is especially prominent in the south of Europe (Spain, Greece, Cyprus, Portugal, Italy etc.). Most of the young unemployed people in the Netherlands is still in education (the percentage is 3 times higher than in the majority of the EU countries). Unlike Europe where highly educated youth mostly have jobs, and those without education struggle to find them, in the Netherlands there’s not much difference in the percentage of unemployment of the educated and the school leavers. 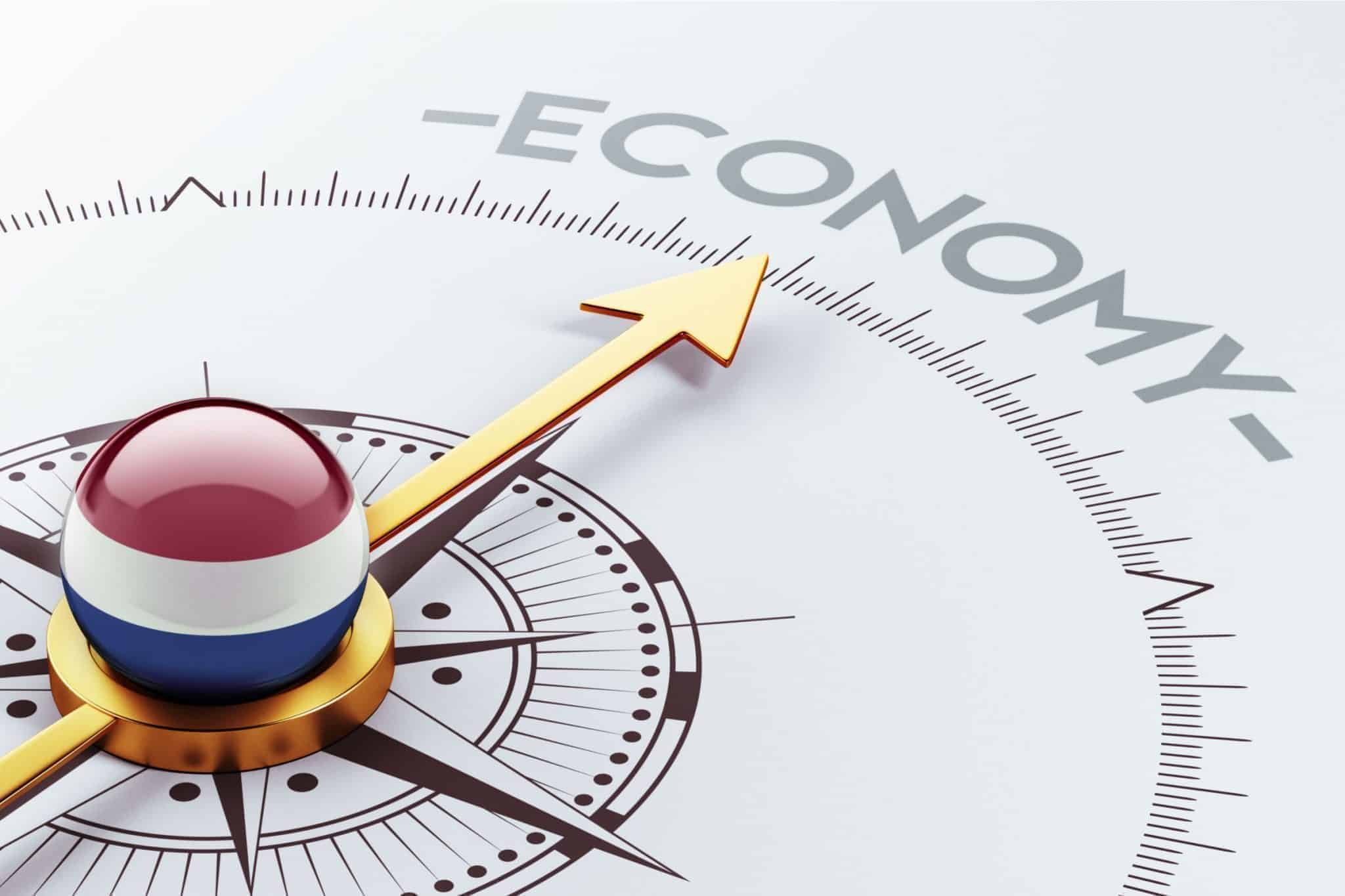 Despite the continued economic growth, Netherlands’ workers don’t really feel it on their own skin, and the OECD has officially confirmed the same. This especially refers to those self-employed and freelancers whose number considerably increased in the last few years. They experience an unfavorable employment situation since they are not in a position to negotiate about wage and other conditions concerning employment. But this situation does not strictly refer to the specific groups only, but also to regularly employed citizens. The government must concentrate on solving this problem by reducing the difference between freelancers and regular employees in the sense of regulations, and make the law more flexible so that people could have more opportunities in finding regular jobs.

Freelancers should be provided with the social insurance, as well as with the tax benefits. Another risk that the Dutch expose themselves to are high housing prices. If it happens that the prices suddenly experience a downfall, many people will face a serious financial crisis. Furthermore, another threat to their economy could be an increasing protectionism across the border, and increasingly high import tariffs which can deeply jeopardize the investment and global trade and that would imply the loss of jobs. Finally, possible Brexit could endanger the Netherlands’ economy cause the trade restrictions with Great Britain could decrease Netherlands’ GDP, so the government must prepare for the coming years that might bring some economic instability.

The situation with migrants

The Dutch government expressed their dissatisfaction with Greece and Italy due to their allowance to immigrants to go from their shores to the Schengen countries. The majority of these immigrants are not properly recorded and there are many shortcomings undermining the EU – Schengen zone. The Dutch government has reported that only one-third of immigrants that reach Schengen states have been previously registered. This negligence enables their free movement from state to state and no adequate measures can be taken to stop them. The Netherlands, therefore, has no right to return them to the country they first arrived to, and their migrants’ regulatory body is forced to grant asylums to a huge number of refugees. The government thinks that those countries that don’t respect the migrant related EU procedures must be penalized, for example by being introduced cuts in the EU subsidies. Last year’s official reports show that the majority of the migrants came from Iraq and Syria of whom 538 000 were granted protection. 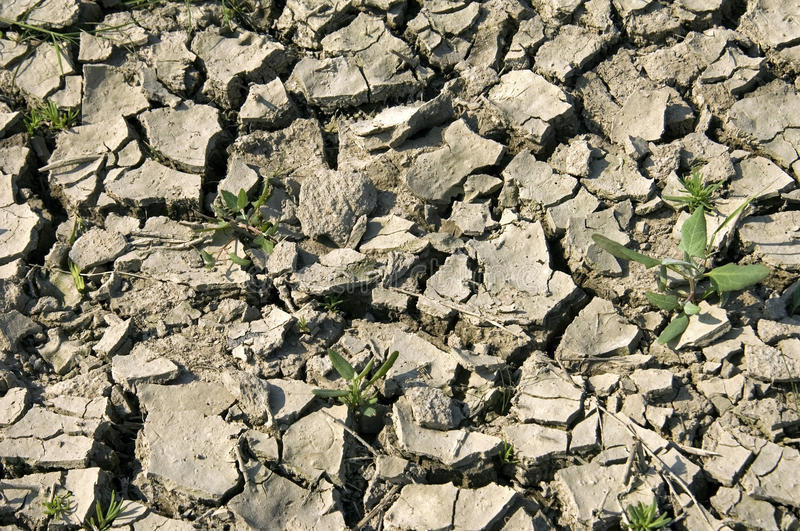 The Netherlands expected to hit a drought record

June 2018 has been reported by the authorities to be the driest month in a long time since 1976, especially in the west, southwest and middle parts of the country. The situation is so serious that the farmers from West-Brabant and some parts of Limburger are facing a ban to irrigate the land due to a grave shortage of water. The forecast says that a sufficient amount of rain is not expected to fall in the coming days, and few drops will not resolve the precipitation deficit. This kind of complicated situation will certainly force the government to introduce some stern water saving measures. The factor that further complicates the situation is extremely high temperatures that are going higher and higher with each day, and some forecasts even predict temperatures higher than 35 °C. There could be announced the official national heatwave if the temperature continues to be an extremely high couple of more days in a row.

The academic circles point out the weaknesses in the system caused by drought and they warn the government that it will leave some very serious consequences on agriculture and economy in general. The low level of water could cause the failure of peat dikes and dehydration as well.