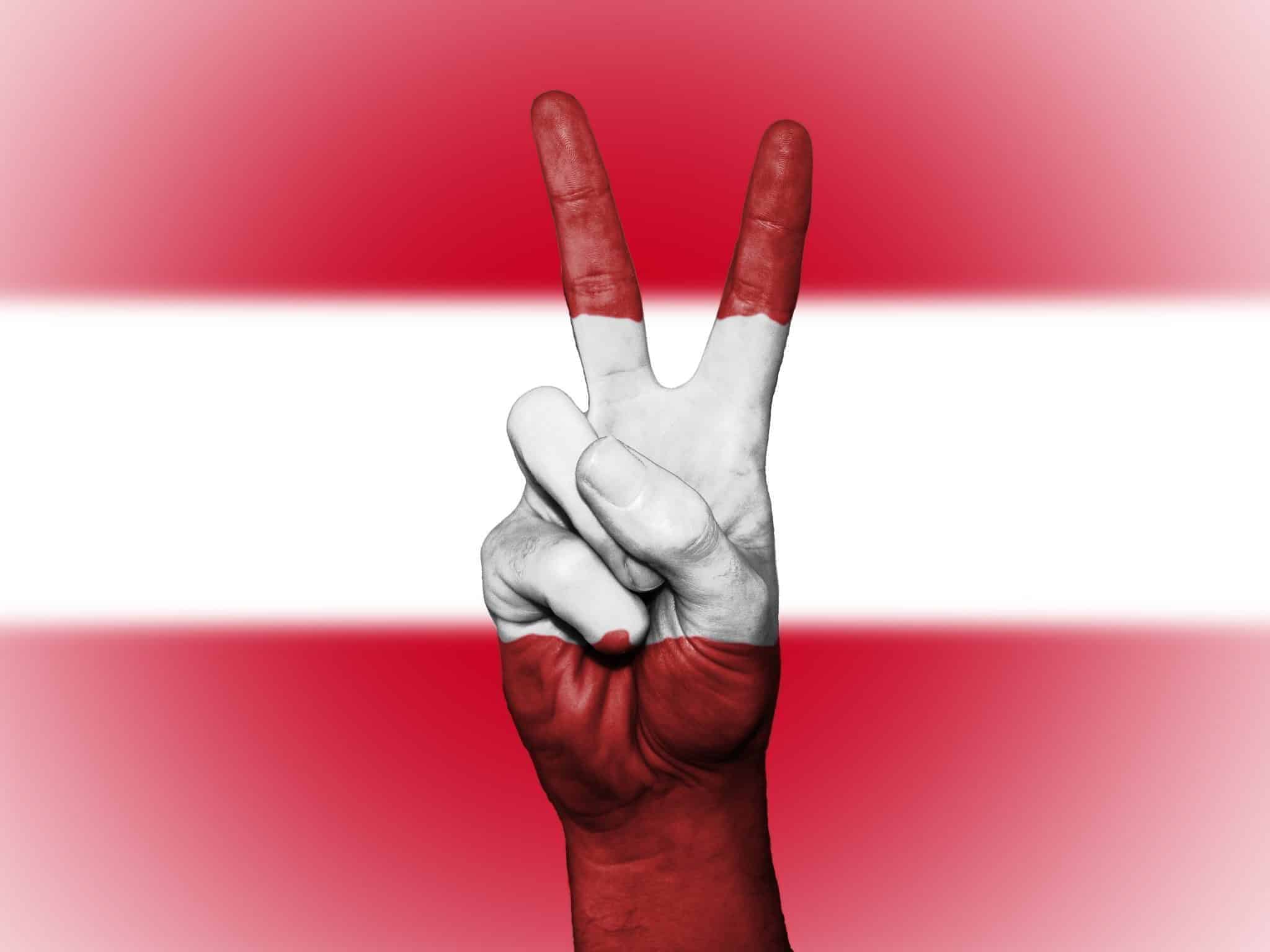 We can see that when it comes to unemployment, the situation in Austria is far from discouraging. In July 2018, Austria saw the growth of employment of 3.2% year on year. We have to point out that in 2016, Austria was among the top five countries with the lowest unemployment rates in the EU, after the Czech Republic, Germany, Great Britain, and Hungary. The primary reasons for this are that the economy in Austria is overall stable and that the Austrian workforce is highly qualified, skilled and motivated. Austrian workers also feel loyal to their employees and are incredibly committed to their companies. That is the reason behind the fact that Austria can boast incredibly high productivity and fantastic GDP growth.

One reason that can potentially lead to the increase in unemployment is the growing number of refugees and EU migrants which are entering the labor market. The unemployment rate is forecasted to reach 7.5% in a year’s time, and the long-term prediction for 2020 says that it will be around 7.7%. This will still be a relatively low unemployment rate in general – one of the reasons being a generous early retirement plan (men can retire at 65, and women at 60), and a very beneficial vocational training (Austrians have a dual educational system combining practical and educational teaching which is rated among the best in the world). 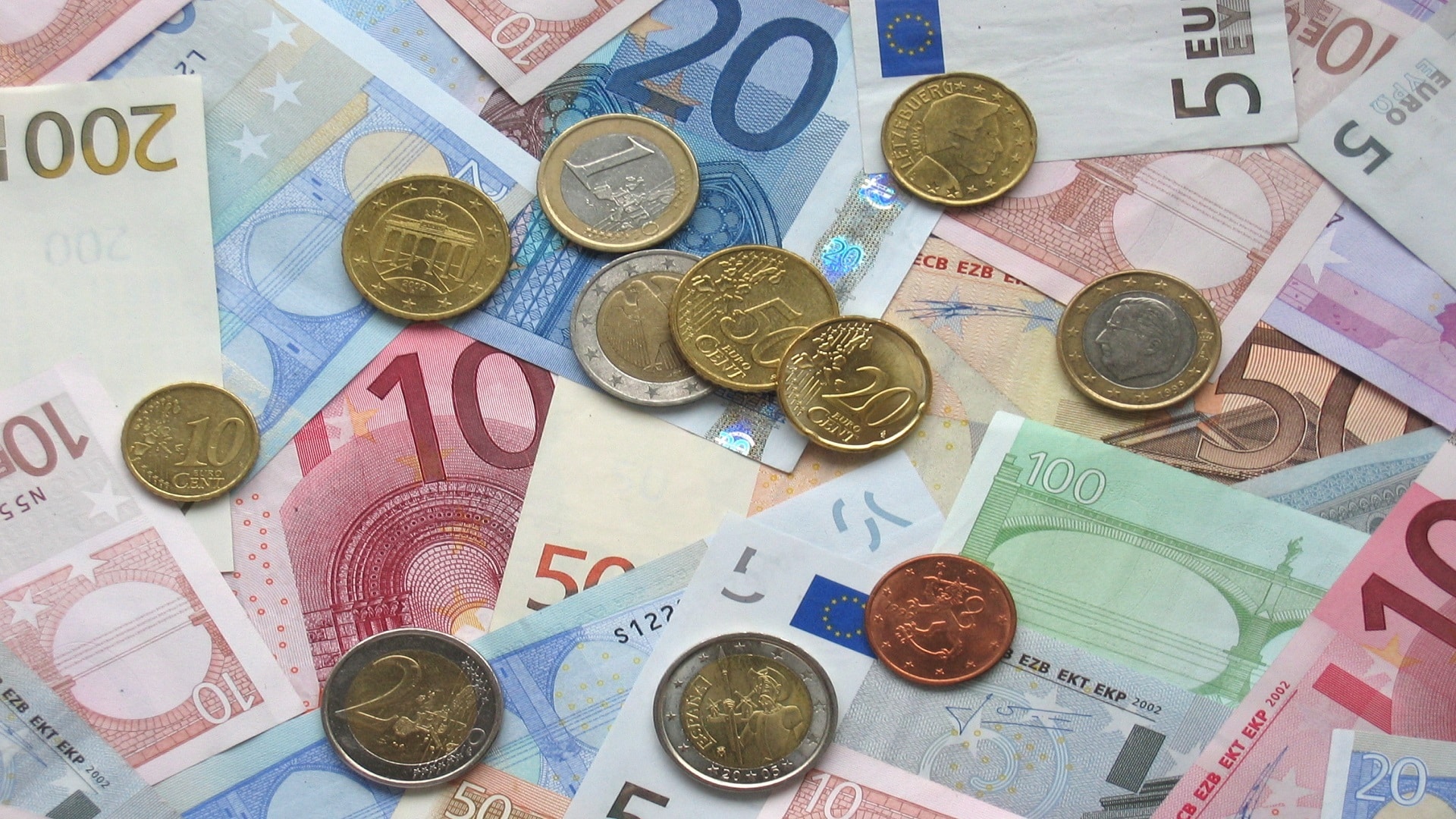 In 2017, the GDP in Austria was worth $416.6 billion, and it constituted 0.67% of the world economy. It was the highest in history in 2014, at $441.89 billion, and the lowest in 1960, at $6.59 billion. Having this in mind, we should note that the economic growth in Austria was lower than expected last year as it rose to 2.3%, even though the Austrian economy recorded a stronger growth than the EU and the Eurozone during the same period. Surprisingly enough, for the first time in five years, the German economy, one of the largest economies in the world, had lower growth than Austria – 2.2%.

In the second quarter of 2018, the GDP grew 0.3% and was $114,920 million. Austria is forecasted to have a GDP growth of 2.1% in 2019, with the inflation at 1.9%, according to the Directorate-General for Economics and Financial Affairs. The overall economic situation is expected to remain steady due to long-term investments and exports, even though the inflation is somewhat higher than in the other EU countries. Despite the economic growth being below expectations, the public deficit is declining. 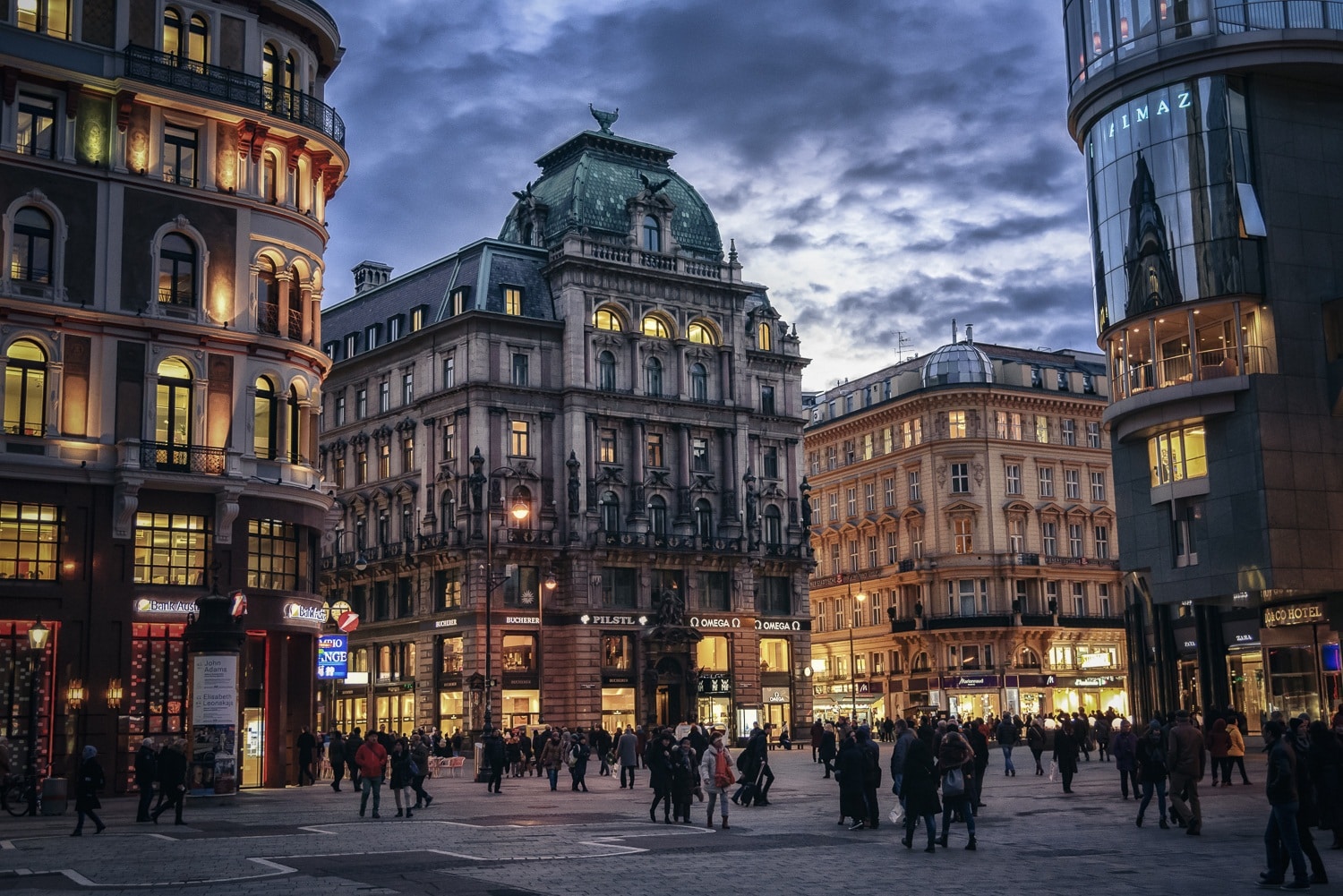 A significant portion of the Austrian GDP comes from tourism, an essential part of the Austrian economy – almost 9%. Furthermore, Austria prides itself on the highest per capita income from tourism. Even though the country is rather small, when it comes to tourism, it is a giant. For example, two years ago, an amazing €17.4 billion was spent by foreign visitors alone (the estimated number was 41.5 million), and the total revenue was as high as €40 billion. One of the principle reasons for Austrian dominance as a popular touristic destination is the fact that it is considered to be an incredibly safe travel destination, and it has a lot to offer – from spectacular landscapes to urban attractions. It is not surprising that the capital, Vienna, had as many as 1,715, 196 tourists staying overnight in August 2018.

A drop in foreign investments

However, tourists are not the only ones benefiting from the lovely scenery and amazing culture. The strong work ethics of Austrian employees, another thing that Austria is famous for, attracts plenty of international investors. Due to its favorable geographical location at an intersection between Western and Eastern Europe, Austria is famous for typically attracting a significant amount of foreign direct investment, and this has also had a significant influence on the Forex markets.

But even though the situation has been rather favorable in the past, for the last five years, there have been some disruptions. In September 2018, foreign exchange reserves dropped to approximately €19.68 billion, and FDI inflow and outflow trends have in turn been downward and somewhat unstable. In 2017, FDI inflows saw an increase from $ -9 billion to $9.6 billion according to the World Investment Report 2018 from the United Nations Conference on Trade and Development, which led to Austria occupying the 31st place when it comes to FDI inflow. Since Austrian FDI outflows surpass its inflows, the country is considered to be a capital explorer. This is why Austria gives excellent conditions for foreign companies wanting to make investments in both its industries and research and development and gives plenty of favorable and beneficial tax concessions.

Given that Austria is economically and politically one of the most stable countries in the world, the future certainly looks bright. The government is implementing a number of structural reforms to boost economic growth through privatization and liberalization and help protect the Austrian economy from economic downturns happening internationally. The GDP is among the top four in Europe and is expected to grow substantially, the national debt has been decreased, and the inflation rates are relatively low, so it remains to be seen if the projected economic growth of 1.9% happens in 2019.