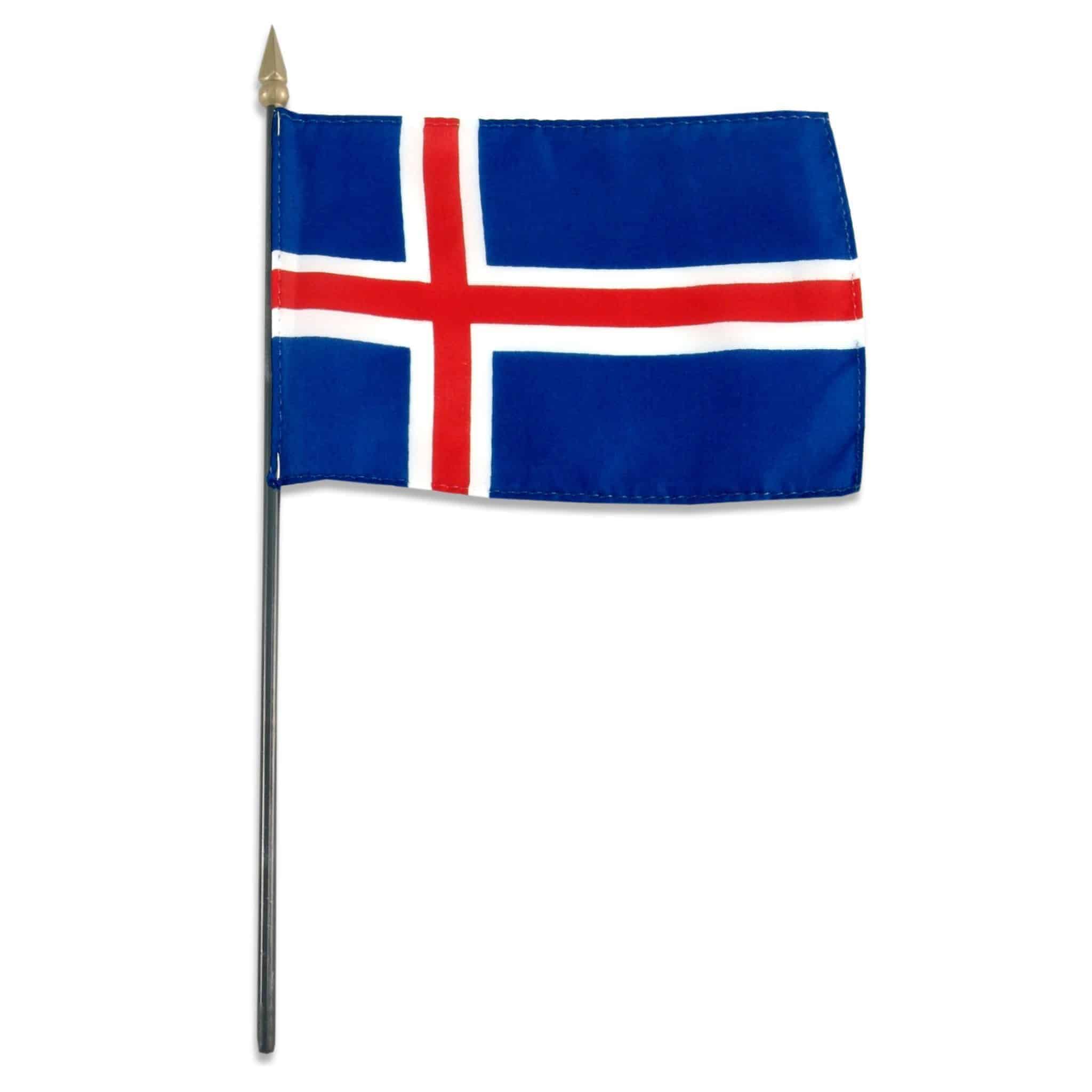 Just 10 years after the great economic crisis that hit Iceland in 2008, this Nordic island country is faced with yet another one at the end of 2018. The tourism industry has been experiencing a slowdown, the currency occasionally suffering instability, and the international trade is not on the desired level. It took a long time for Icelanders to get back on their feet after previous economic hardships, and it remains to be seen what’s in store in the months to come.

Iceland has a population of 338,592 people in 2018, and the majority live in the capital and the largest city, Reykjavik, which boasts the population of around 123,000 in 2018 (there are almost 217,000 people who live in the Capital Region, or Greater Reykjavik, the city itself and six municipalities surrounding it). Since 1960, Reykjavik’s population has been growing 4.1% and shows no signs of slowing down, because there are more and more incoming people who want to call it their home (there are more than 100 different nationalities in Reykjavik alone).

The land of low unemployment 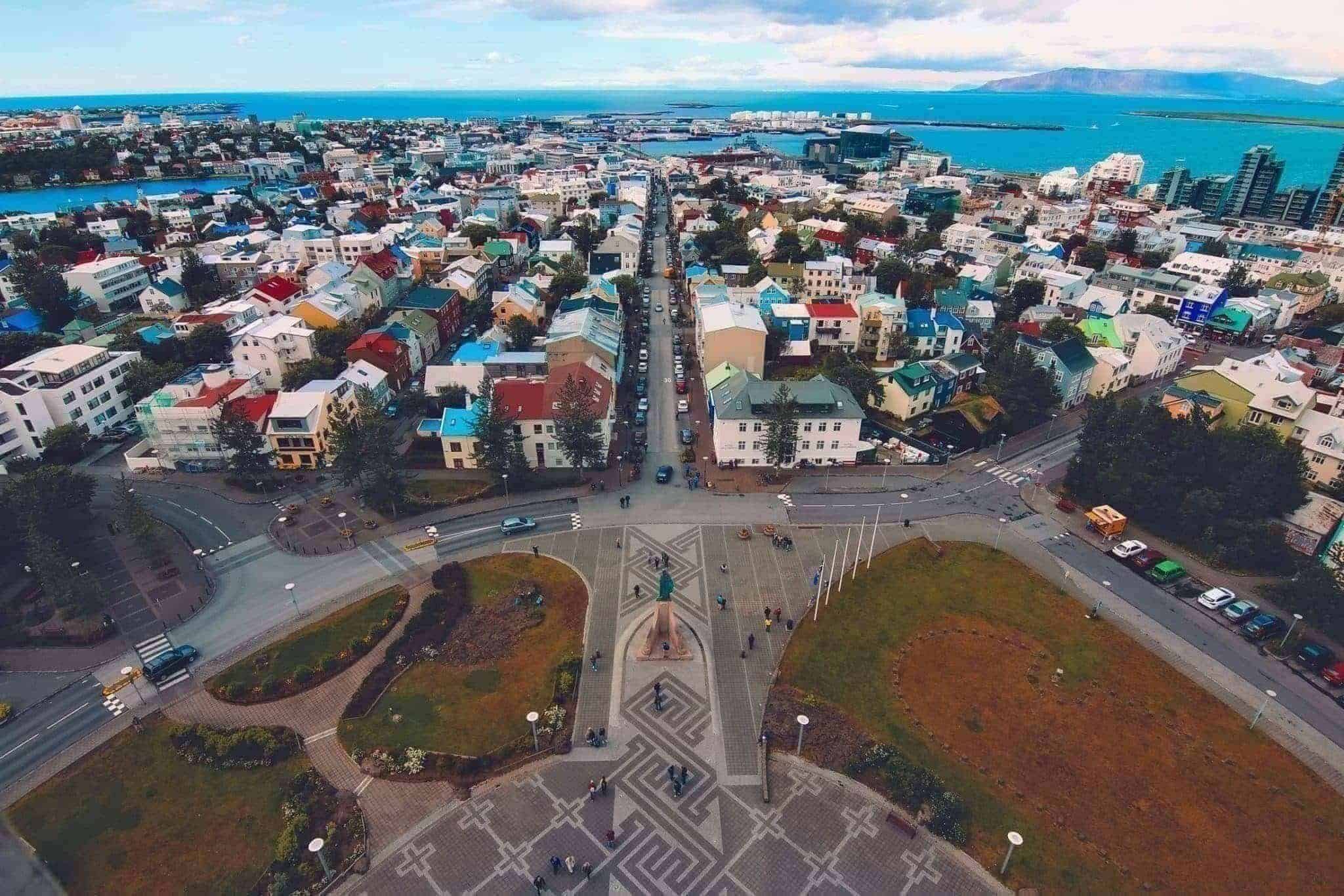 The great economic crisis of 2008

2008 was very tough for Icelanders. Their currency crashed, the unemployment was record high, and the stock market was wiped out overnight. The three major Icelandic commercial banks, which were owned privately – Landsbanki, Glitnir and Kaupthing – were in debts totaling 10 times the country’s GDP and 20 times the budget. The króna lost half its value and the GDP dropped by 15%. The government was faced with having to take significant measures to reinvigorate the economy, including stabilizing the currency, reducing budget deficit, keeping inflation under control, implementing capital records, diversifying the economy and restructuring the financial sector. Additionaly, the króna’s weakness encouraged export and even attracted many tourists to come visit the country. This also led to many investors returning and boosting the economy.

Apart from the 2008 crisis, Iceland has a relatively stable economy which is a combination of free-market principles and capitalist structure, accompanied by an extensive welfare system. The country’s economy is mainly dependent on the fishing industry, which constitutes more than 12% of Iceland’s GDP, and employs 5% of the working population. Iceland’s GDP is 0.04% of the world economy, with $23.91 billion in 2017. It is expected to rise 3.3% by the end of 2018, and is forecasted to rise 3% in 2019. One of the reasons behind the GDP’s flower growth rate is the decline that the tourism industry has been experiencing. 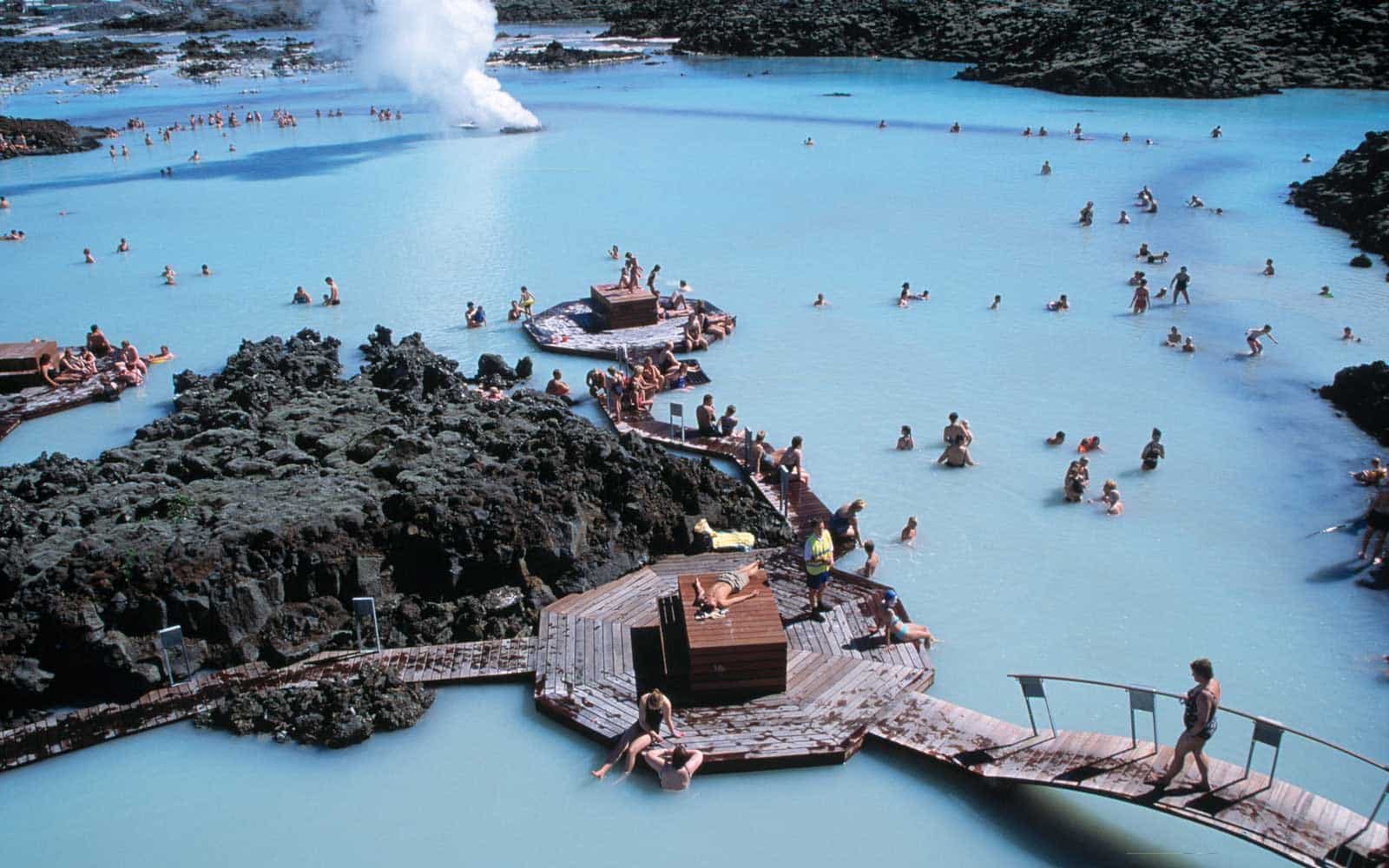 Iceland has been a popular tourist destination for a long time, and the tourist industry has been a principle pillar and the key economic branch for this tiny country with just under 340,000 inhabitants. In 2016, there were more American tourists in Iceland than there were residents. 2017 saw an increase of 24% in the number of foreign visitors, with approximately 2.2 million people coming to Iceland, and the majority of them (almost 99%) came through Keflavik International Airport. But the year before was much better, with a 40% increase. It is estimated that the contribution of the tourism industry to the GDP will reach 930 billion Icelandic króna in 2018, and the revenues coming from tourism constitute a little under 12% of the country’s total GDP.

However, Arion Bank hf, which is based in Reykjavik, has issued a report in which it expressed a warning that the number of visitors could drastically fall after a decade of growth. The principle reason behind this would be the fluctuation and instability of the Icelandic króna, as it experienced appreciation by 9% against the US dollar, and depreciation by 4% against the Euro in 2016. This could potentially lead to the decrease in the demand for services and exports – one of them being tourism, which is a major source of foreign income. It is also estimated that it 2019, tourism will no longer be at the forefront of Icelandic exports.

The Icelandic carriers are the ones who have been affected by this the most. Icelandair Group hf issued a profit warning and asked the bondholders for help. Wow Air was looking for investors in August 2018 and caused a lot of speculation by issuing bonds to refinance its debts. These two companies are responsible for the transportation of 80% of travelers visiting Iceland, so the instability that they were experiencing could have a major blow on the tourism industry. Additionally, Primera Air filed for bankruptcy and ceased all flight operations on October 2nd.

All this caused the Central Bank to intervene and raise the value of the króna in order to prevent further devaluation, which fell 6% in respect to the Euro in September. The government officials stated that there was no cause for concern and fear that the country’s principle currency was going to continue falling and that the consequences of current instabilities would be long-term, as the currency reserves were large and the bank was taking all the necessary steps to prevent additional devaluation.

Despite all this instability, prior to the latest economic unrest happening, króna had been experiencing the most stable exchange rate in years, and foreign exchange markets had been significantly affected by this favorable situation. Two main reasons behind this were that the currency inflow and outflow had been balanced and there was an increased interest in foreign investments coming into the country, so there is hope that the trend can continue once the current economic climate changes for the better. These investments are particularly important since they have not been on the desired level for the last few years.