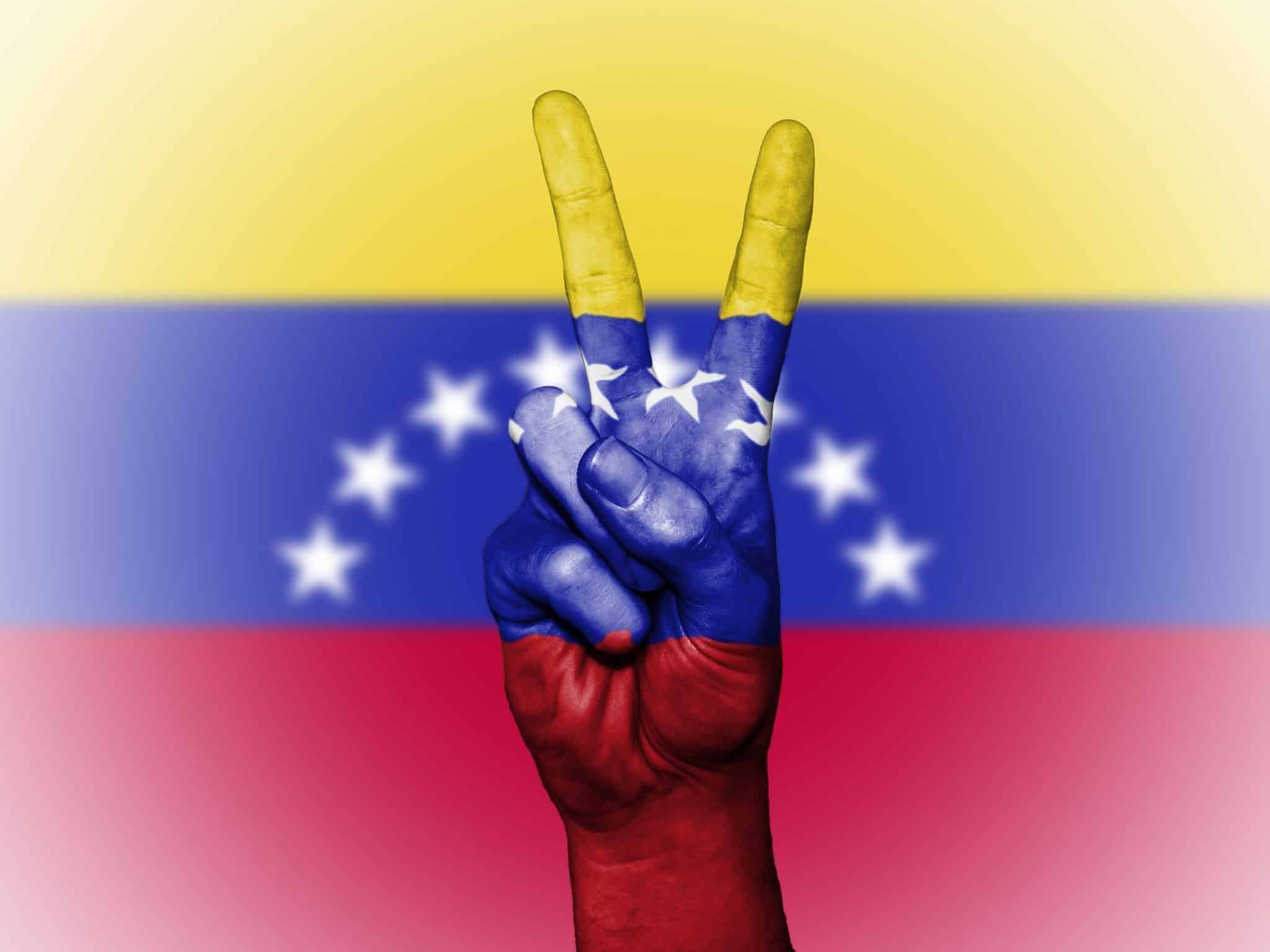 The Bolivarian Republic of Venezuela is currently facing a crisis which is among the worst ever experienced in the Americas and certainly the worst domestic one in the country’s history. The crisis is arguably the result of the Bolivarian Revolution which began under the administration of the late president Hugo Chávez and continued under the rule of Nicolás Maduro.

Essentially, the Bolivarian Revolution is the manifestation of Bolivarian ideals fixed against corruption, imperialism, and inequality, named after Simón Bolívar, a Venezuelan general who fought for independence throughout South America. In theory, Bolivarianism is the foundation of participative democracy, equity of people and life in abundance; in practice, however, not only has it failed to deliver, but it has also led the country well past the economic point of no return and to the very brink of civil war.

Although inflation was already high throughout Chávez’ presidency, it started its exponential growth in 2014, reaching 69% and coinciding with the fall in oil prices. Considering the fact that the oil generates the entirety of the country’s export revenues, this only fueled the runaway inflation effect. In the years to follow, the inflation rate increased further to 181%, 800%, 4,000% respectively, and finally, to around 490,000% in 2018, with some estimates showing it could go as high as 1.37 million percent by the end of the year.

As a direct result of the crisis, Venezuela is suffering its highest unemployment rate in recorded history. While the government has essentially stopped disclosing hyperinflation estimates and unemployment data as of January 2018, various econometric models suggest that the unemployment rate might hit 35% as early as December 2018 with a strong possibility of reaching whopping 44% sometime in the next two years.

While Venezuela is a major worldwide oil exporter, it also imports almost everything else. Dollars earned on oil exports should, in theory, be used in import transactions. However, the government has been issuing petrodollars at subsidized rates, which has created economic and social problems, as common people do not feel any benefits from this. At the same time, depending on the purpose, the Venezuelan exchange rate system offers different rates to different people, preferred rates being reserved for only a handful of influential people.

Common people also tend to hold US dollars instead of Bolivars and convert them to more of the domestic currency in black markets. Any rise in demand for dollars, which is a fairly common situation, immediately drives the black-market price up, which is a basic loopback feeding mechanism of inflation. 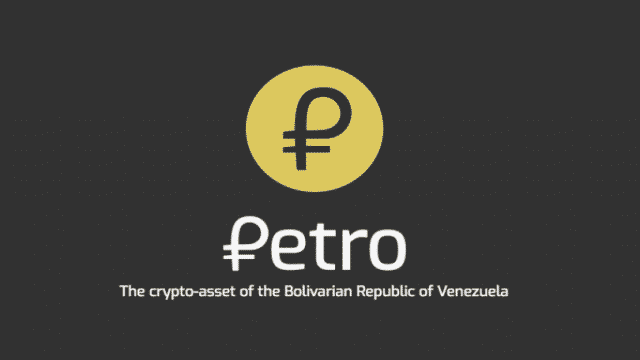 Petro: a digital savior or an ICO scam?

After a long period of confusion and absence of almost any news regarding the state-backed cryptocurrency which is expected to recover the country’s stumbling economy, Petro is now available for sale and can be bought for either Bitcoin or Litecoin. The news comes in the form of a tweet from the official account of Tareck El Aissami, Vice President of the Economy: “The Petro may be acquired by legal and natural persons from its web portal.”
What exactly is Petro and how can it help recover Venezuelan economy? To put it simply, the idea behind Petro is for oil, which is the country’s primary export product, to become tokenized – essentially, its value would be linked to Petro, instead of USD. Petro is a NEM-based token, and as such, it can be easily made available worldwide and bought for BTC, LTC or other cryptocurrencies, depending on the trading platform. This would be an efficient way to bypass US-imposed economic sanctions.

There is, however, a downside to the entire story.

Although some initial announcements came as early as December 2017, in September 2018 there was still no evidence of Petro-denominated economic activity. In October, due to the continued absence of national cryptocurrency, BTC trading volumes in Venezuela hit their ATHs as people tried to counter the effects of the runaway hyperinflation. Most people in Venezuela still remain in the dark about the state-backed cryptocurrency, same as the people outside. 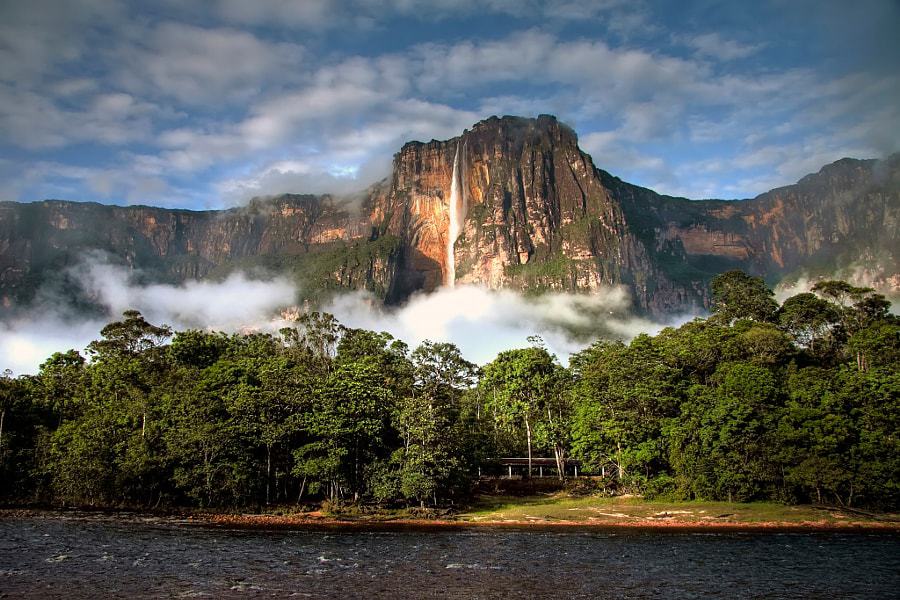 Can tourism to be revived?

Before the crisis, formerly one of the wealthiest countries of its region was also a favorite among tourists, with its breathtaking Caribbean coastline and glorious Angel Falls, earning as much as $1 billion yearly only a decade ago. But today there are many roadblocks stopping the revival of tourism, the first and the biggest one being – not too many people want to visit a country with the world’s highest current inflation rate, saddled with corruption, crime, and violence. The 2017 annual report from the Interior Ministry made Venezuela one of the most dangerous countries in the world, stating that, on average, 53 people a day were killed.

Even so, tourism still seems to be at the very top of the government’s agenda, with the focus on the Humboldt hotel, built in the hills of Caracas. Hailed as “the first seven-star hotel in Venezuela,” the hotel’s grand opening is now nearly a year overdue, with no further mentions.

On the other side, set deep within the almost impenetrable national park of Canaima, lies Angel Falls, the highest waterfall in the world and definitely Venezuela’s premier highlight. Canaima is a prized UNESCO-listed natural wonder, a place where modern civilization is but a distant memory, and getting there and actually visiting Angel Falls is a big bite even for the most experienced nature lovers and adventurists. Unfortunately, being so remote and mysterious is precisely what prevents this beauty of nature from generating any substantial revenue – its isolation makes it so unique, yet in order to attract more tourists, it would have to become less isolated and more accessible, losing a part of its magic in the process.