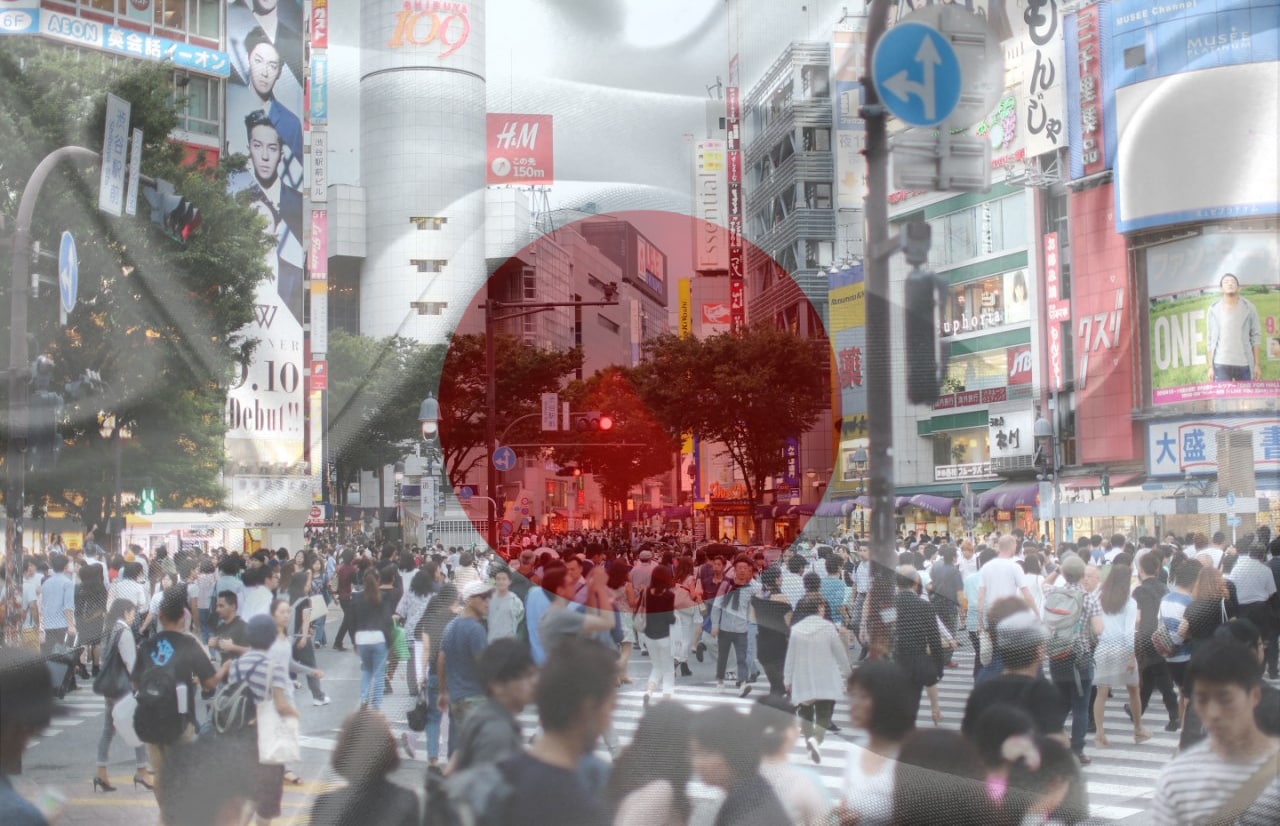 Japan, an island country in the Pacific Ocean, has always been known for its incredibly developed economy, and this trend shows no signs of stopping. As a matter of fact, the Japanese economy is bound to set a record growth streak in the following year. However, at the same time, Japan is also faced with the record amount of government debt despite having one of the strongest economies in the world.

According to the current United Nations estimates, Japan has a population of around 127,085,000 people, which constitutes 1.67% of the entire world population. Japanese population for 2025 is forecasted to be roughly 124,310,000, and to additionally drop to 118,500,000 in 2035. Although Japan is one of the most developed countries in the world, it also has one of the lowest fertility rates, which in turn leads to the aging workforce on the one hand, and on the other fewer younger workers able to support the economy through consumption and taxation.

Japan saw the fastest economic growth from April to June this year since 2016 due to capital spending which rose much quicker than it had been anticipated. However, some experts expressed concerns that natural disasters and global trade tensions can affect the outlook. Both business and consumer activity were affected by a string of natural disasters happening in recent months (floods, typhoons, and an earthquake), and the trade war between the USA and China could affect Japan’s economy relying on export, and global growth as well. 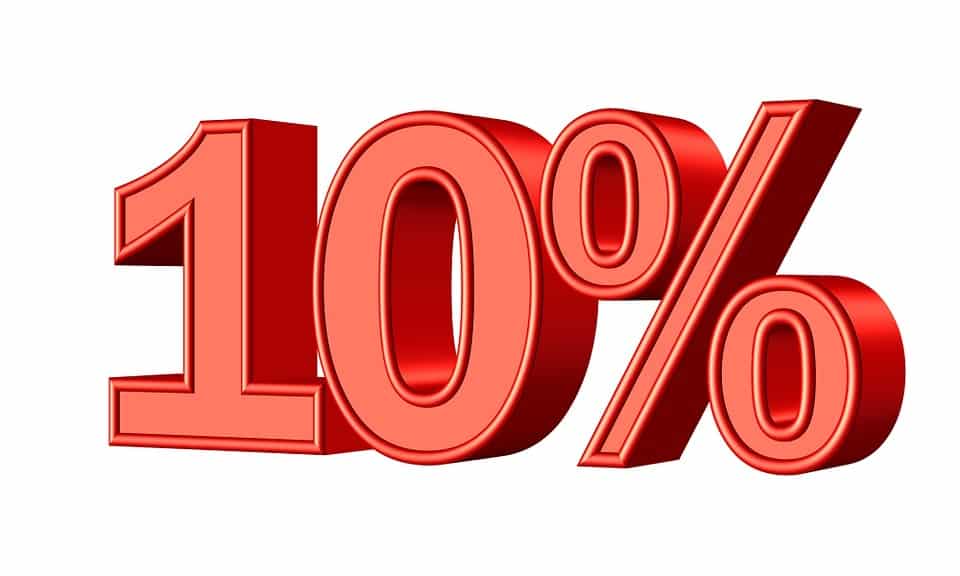 The VAT rate – what’s to come

Japanese Prime Minister, Shinzo Abe, announced that the government would lift the VAT rate (the consumption tax) to 10% in October 2019, from the current 8% in October 2018. However, he also noted that the government could postpone raising the VAT rate in case unprecedented recession occurs (for example, something like the great global crisis of 2008) or in case of another major economic turmoil happening.

Just like before, this tax rise is probably going to affect consumption, so the Prime Minister and his government are going to advise ministries and agencies to take the necessary steps in order to prevent the deterioration of the economy, and in turn encourage car and house purchases by giving incentives in the form of tax breaks. One possibility is to give up to ¥500,000 (approximately $4,426.50) to people who want to purchase a house and have an annual income of 7.75 million (approximately $68,610.75) or less. Another one is to reward credit card purchases of goods at small stores with monetary points since the government wants to promote cashless payments.

The VAT rate has been at 8% since April 2014, and Primer Minister Abe has already managed to delay the scheduled rise twice – from October 2015 to April 2017, and now to October 2019. The general feeling after the rise in April 2014 was that this increase was responsible for the possibility of the country falling into a brief recession.

Furthermore, raising the VAT rate is historically rather unpopular with voters, but the IMF has nevertheless asked Tokyo to increase it as an effort to improve its finances and ensure sustainable revenues. Christine Lagarde, the chief of the IMF, expressed her concern that Japan would continue to face challenges as both the population and the size of the economy were forecasted to shrink by a quarter in the next forty years. 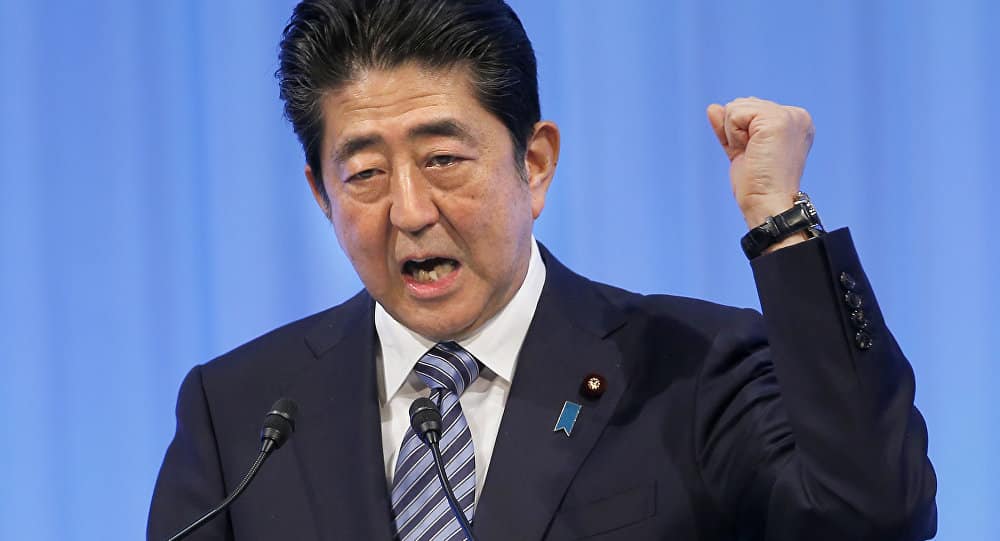 Advice from the IMF

Lagarde met with Prime Minister Abe last month to discuss the VAT rate rise and the necessary steps that the Japanese government had to take to avoid the negative impact on the economy. The International Monetary Fund suggested that the consumption tax increase planned for 2019 should be accompanied by appropriate mitigating measures so that both near-term reflation and growth momentum remained protected. Additionally, the fiscal stance needs to remain neutral for the minimum of the next two years.

Some experts believe that the rise in VAT rate is essential to provide the financial support of unstable social security expenditures – mainly medical fees – in the society that is aging rapidly. Furthermore, the Prime Minister himself said that pension and health insurance were at the top of the list when it came to social security system reforms and consequently, as they represented the greatest challenge that the government needed to address in the near future.

Confidence in the yen

Even though Japan is the third largest economy in the world, it has one of the highest debt-to-GDP ratios among the wealthy nations. In 2017, the government debt was equal to 253% of Japan’s GDP when it was the highest in recorded history. However, the markets have always shown confidence in the government’s ability to reduce the debt and believed in Japanese yen since whenever a downturn in internationals confidence occurs, the yen appreciates as investors buy more of it.

The yen on the foreign exchange markets

The Japanese yen is also one of the major players when it comes to forex trading and international trade. There are only seven currencies accounting for as much as eighty percent of the forex market, with the yen being one of them. It is supported by the Bank of Japan, which always takes the necessary steps to minimize inflation and encourage growth. Throughout the years, the Bank of Japan has had the policy of low rates in the hope to encourage both the demand and economic growth mainly because of the persistent threat of deflation.