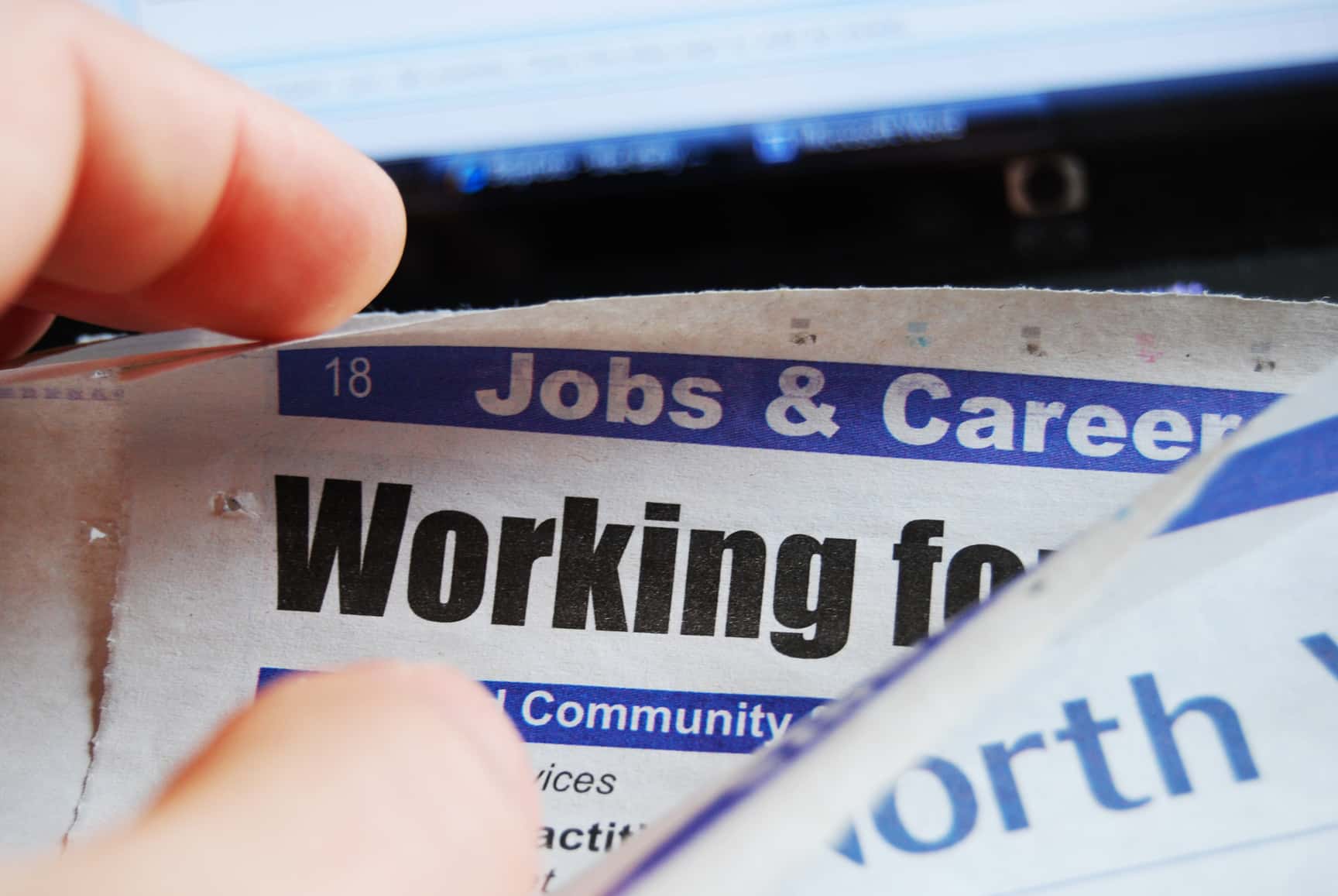 However, the German economy develops positively, and the previous year was ended with GDP growth and strong labor market. Fixed investment also notifies growth, especially in housing construction. Above all, German public sector records a fiscal surplus of € 24 billion in 2016, despite the refugee crisis. Low rates of unemployment present good news for the largest economy in Eurozone and, of course, it positively reflects on the jobs market. German economy flourishes due to increased exports, and German labor policy profits the most from the decrease in unemployment. In the short run, this kind of policy is beneficial – it‘s better to spend money on workers working less, then on those not working at all. In the future, they wouldn‘t have to take loans to cover the budget deficit.

In Germany, this insurance is mandatory if you lose your job. Contributions of gross monthly salary equally go both to the employer and the employee. Every worker that lost his job has a right to receive unemployment benefits. He or she has to register at the local employment office and then receive benefits. All the unemployed who have worked at least a year and paid contributions in the last two years have the right to Germany unemployment benefits. For example, if you are an unemployed, about 60% of your net salary should be paid into your bank account, depending on your age and the length of former employment. You must report regularly to your employment office, though, to prove that you are in search of a job.

The downside of this insurance is that government constantly changes regulations to keep costs under control. The idea behind these changes is to make people come back to work. The labor market reform implies unsatisfying unemployment benefits, but an easier return to the job market. Although the reforms were at first looked down upon, they evolved Germany into the most stable European economy and a model for others to follow. Do migrants affect the unemployment rate?

Germany‘s unemployment rate is definitely lower than in any other European country. Furthermore, the government expects to lower the unemployment rate even further. In 2016, job vacancies reached 700 000! This fact is rather fascinating, taking into account that Germany received more than million migrants looking for asylum. Although there were more than 400 000 migrants registered as job seekers in 2015, only a small number of them have found secure jobs in 2017. Mostly in hospitality service and construction. In addition, the government started to deport those who didn‘t meet the asylum conditions. Despite the great number of vacancies, foreigners working rate is high. Germany‘s greatest companies refuse to employ refugees with the explanation that they lack skills and don‘t speak German. In addition, migrants crisis in Germany deteriorated with terrorist attacks in 2016. They only intensified hostility and fear.

Current status and prospects for German economy growth in 2017.

German economy generally improved, with GDP of € 3.15 trillion. Domestic expenditure rose by 2 % and governmental expenditure increased by 4.2 % due to taking care of the refugees. There‘s been recorded an increase by 3.4 % in import and 2.4% in export in comparison to 2015. The overall unemployment decline is positive for German economy 2017. The situation on the forex market shows a slight drop in the euro since the unemployment announcement. However, there is no significant impact on EUR/USD pair.

Will Germany experience profit or loss in the years to come? Business experts reported that the economic growth would increase by the end of 2016, then slightly stagnate in 2017. In 2018. it’s expected to slightly increase again. This kind of movement will be caused by a strong job market that supports consumer spending. And with a large number of refugees, the country is compelled to spend more. Experts from the leading economic research institutes expect these two influences to continue. The unemployment will drop to 4.2% by 2018, and Germany will still be a primary destination for migrants in Europe. Although refugees have caused great tensions across Europe, the German government handles them more easily due to the budget surplus. The surplus enables them to be more flexible in public spending and integrating newcomers into their labor system. Solid economic performance has significantly improved the export sector, despite the political uncertainty in the entire Europe, and clouding other export sectors.

The unemployment rate in Germany, falling for nearly a decade, is expected to fall further in 2017, despite the arrival of migrants. Due to massive challenges associated with the integration of migrants, all the positive developments related to unemployment rate are valuable. In coming years, their integration into the labor market might lead to a temporary growth of unemployment. Thus, if the integration succeeds, it will significantly increase the number of working population. To conclude, the demand for workers will continue to be high. The German government has an optimistic attitude towards labor market in 2017. because domestic consumption will remain strong. It seems that the country will neither suffer economic damage, nor the rise in unemployment with the asylum seekers from Syria and Iraq. At least for now. A patient approach of taking in young refugees into the job market, by investing in their training, could be relatively easy only if the economy remains stable.