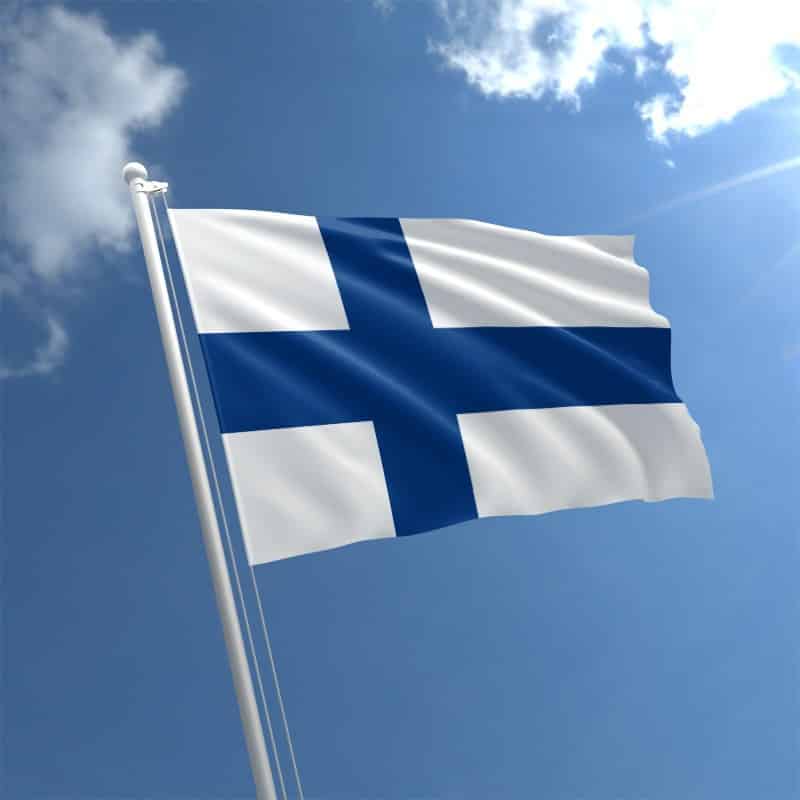 Finland was the first country where the government decided to convey an experiment in which they wanted to give the unemployed citizens a basic income of € 560 per month in hope to reduce poverty and corruption, increase Finland’s economy in 2018. and decrease the percentage unemployment rate. The government randomly chose 2 000 unemployed citizens for the experiment, and the participants didn’t have to show reports about the way they spend their money. The official data shows that the median private sector wages are € 3 500 per month, and one of the goals of the experiment was to end the unemployment issue by encouraging the unemployed to look out for the job despite their fears of losing what they have. In addition, the idea was that the government continues to pay them minimum income even after they find a job. There was a lingering doubt whether these people would become lazier or they would get inspired to break out from the rut and become more confident to look for a ‘normal‘ job. Finland‘s population statistics show that it counts 5.5 million people, and the unemployment rate amounted 8.1% last year in November with about 213 000 of the unemployed.

One year after the beginning of the experiment

The world is still in awe one year after the universal basic income experiment in Finland 2018. The project has been supported by Zuckerberg, Musk, Sanders, and Hawking (all of them are proponents of the UBI model), and the government headquarters in Helsinki in 2018. is bombarded with questions and requests from all over the world. Social and behavioral scientists who participate in creating this experiment underline that the UBI experiment was supposed to cover different target groups to test different basic incomes with a clear purpose, as we already said, to see if the unconditional income would motivate the unemployed to look for the paid work. They are also testing whether the unemployed would take up jobs despite the fear of higher marginal tax rate or reapplying for the benefits after the expired short-term contracts. The experiment’s main goal, in fact, is to smooth out the system. The idea about the UBI experiment has been present since the 80s in Finland with the aim to eradicate economic and social negative consequences of decreasing employment. In the last 20 years, the idea of the UBI model seems even more attractive since there‘s a global threat that automation and robots may endanger one-third of the current jobs in the western world. However, similar kind of experiments has been conveyed in in Glasgow, Barcelona, Ontario even Kenya. But there hasn’t been determined a consensus on what this model should look like in practice. Also, there are many questions that should be answered before the adoption of the universal model such as: what would be the level of payment, how to treat the tax/pension system, or how to combine the adopted model with social security benefits.

However, the creators of the scheme are confident that it will draw attention to key social policy issues and that it will provide the useful information about whether the income paid in advance could positively affect the mental health of the participant (to reduce anxiety and medical costs). The experimental period will also enable the government to spend less on bureaucracy by simplifying the social security system. Despite the experts’ debate around the world whether this experiment was well lined or not, the thing is that despite its weak spots, this trial is, by all means, a bold venture that will bring valuable results that will determine the government‘s future actions.

The example of Mika Ruusunen

Ruusunen was one of 2000 participants who was chosen to receive the unconditional income. He was a baker who lost his job and a father of two children. He lived in Kangsala, but he worked in Tampere, an industrial city called ‘Manchester of Finland’. Due to the global financial crisis, Finland‘s economic growth has been on the downslope since Nokia giant lost its power. At the time he was selected, he was still employed, but by the time the letter about the UBI experiment reached him, he started an IT apprenticeship. At the start of the experiment, Mika stated that the experiment was a good thing, since the ‘free money‘ was a bonus to his earnings, and the financial help would especially positively influence the unemployed with an entrepreneurial mind who would like to start their own business. He explained that under the usual circumstances, the startup business couldn’t stand a chance without savings.

The basic income idea dates back to the 18 century and Thomas Paine, a political philosopher and radical who had the idea to pay 21 olds a grant through a tax on landowners. However, it finally seems that the time has come for the Paine‘s dream to come true, and the idea of the UBI model seems to be a potential solution to one of the biggest issues of our time like low paid work, wage inequality, increasing number of temporary and part-time jobs, exploitation etc. The welfare system once imagined as a contributory has eroded and is laden with sanctions, and that‘s the reality of millions of people surrounded by numerous obstacles that prevent them from escape. Although the UBI model can‘t eradicate poverty, on the other hand, it will give a potential job seeker a flexibility to choose a vacancy that gives him/her some prospects. What should the world learn from the UBI experiment?

At this moment, there is still no explanation of what would be the best way to implement the system that the entire world is speaking about, but in theory, this experiment will give the world an insight into the consequences and logistics of the UBI system. Although there have been many turmoils, mistakes, and doubts from the start, experts believe that this experiment should show many positive results that will reflect on the poverty and the integration of artificial intelligence. The UBI system is designed to award every citizen to be able to support himself on the most basic level no matter what, and finally, this experiment has inspired other states to conduct their own UBI trials, and the time will show if this project was worth the invested money or not.