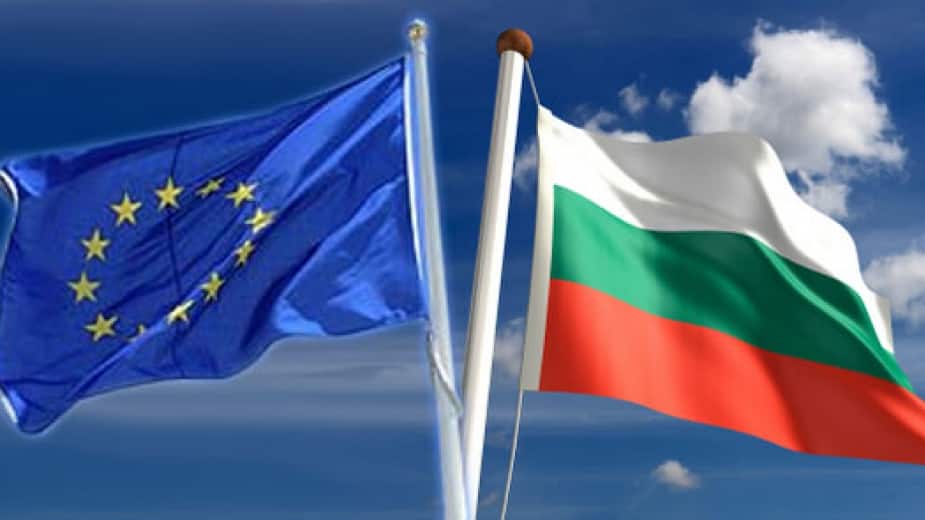 The percentage unemployment rate in Bulgaria in 2018. is still high and the unfavorable labor market situation remains poor according to the Bulgarian population statistics data. The reason for this is relatively high inflows into unemployment along with the limited outflows. However, Bulgaria is not a solitary case in Central Europe – this kind of economic situation is nothing new in transitional economies. There are three important factors that have a serious impact on a limited job creation: unfriendly business environment, austerities of the labor market, inadequate skills, qualifications, and level of education as well. So, the government and the entire region must scrutinize the performance of the labor market in order to undertake concrete measures to improve the economic growth and reduce poverty.

The truth behind Bulgaria’s economic growth

The latest statistics show that the economic growth has been on the rising slope despite the mentioned facts, all the restrictions and the lasting corruption. Bulgarian economic growth has been estimated to increase 3.8% this year due to a domestic demand and the fast distribution of the EU funds. The forecast also shows a marginal slowdown in 2019. to 3.6%. After the years of restraint and crisis since 2008. the citizens now have an access to cheap credits and the level of consumption has been increasing, so many of them turned towards buying new cars and replacing the household items. There has been also noticed the increase of building activities and an increase in export investment. Since the Bulgarian economy is service-oriented and there is an increasing optimism in the private sector, the forecast for the unemployment rate is positive due to previous years’ drop from 8 % to 6.1 %.

Although Bulgaria GDP has experienced a considerable rise since joining the EU, this country is still the poorest EU member, and it still has to make much more effort to reach the level of other EU members. Although the forecast shows growth, experts say that this progress would be less than its full potential. There is a list of structural reforms that successive governments defiantly neglect due to a pressure of interest groups and the administrative incapacity.

The government must show more effort in reducing corruption and bureaucratic limitations, and improve the governance of the state-owned enterprises in order to attract more direct investment. Poor governance has led to developing strong connections between the local businessmen and government allowing the EU funding and infrastructure contracts only for few privileged local companies. As long as the government allows the omnipresent corruption, it will take a toll on growth. These bad practices are more harmful to the economic growth than the corporate tax, for example. The experts show a concern that Bulgaria won’t be able to sustain even the current growth rates due to structural cuts after 2020. and that the situation will be pretty insecure after the funding budget runs out. At the end of 2017. the government decided to extend the work and residence permits in their country to four years. The blue card is an approved EU permit that enables highly-skilled non-EU countries’ workers to work and live in any EU country. The original rules for the Bulgarian applicants implied the possibility to extend the duration of the contract by three months if the term of the contract is less than 4 years, and could be reissued if there were the relevant grounds for that. This permit allows the high-skilled applicant a long-term valid visa and the extension of the EU card is not required while residing outside Bulgarian territory. The parliament also wanted to vote the decision to allow seasonal work short-term visas (up to 90 days), but the trade unions refused this proposal since they were afraid that the foreigners would take away their jobs. In June 2017. the government decided to ease the procedure for registering the non-EU workers underlying that the EU blue card holders can mainly search for the jobs in the IT engineering field, which is the sector that shows the greatest potential for the economic development of the country.

What does the blue card mean for an economy?

The general idea of the EU blue card is to attract and retain highly skilled workers from outside the EU. The European Commission scheme believes that the blue card holders would considerably improve the annual economic impact since the ambitions of the EU is to become the most competitive and knowledgeable economy in the world. However, restrictive admission conditions and procedures are pressuring both the employees and the applicants, and that’s why the high skilled workers outside the EU choose some other destinations where acquiring the permits is much easier. So, the creators of the EU blue card are currently working on the improving of the applying conditions in order to increase the attractiveness of the EU states in the eyes of the targeted workers.

The EU blue card will generally provide economic interest to the EU members, the business will have a positive effect on the overall economy and will provide financial resources for the operation of the business. Bulgaria and benefits from the EU Blue Card

The EU blue card permit program will improve the workforce and the labor market, and will also remove the barriers to hiring high skilled talents from around the world. The latest trend in the world and the greatest source for economic development, at this moment, lies in the software technology field, but Bulgaria does not have enough professional workers that can meet the challenges, and that’s why the government introduced the system of work permits for the non-European citizens. The percentages show that the foreign IT professionals, especially Indies and Vietnamese, show interest to immigrate to Bulgaria, and the immigration of IT experts outside Bulgaria gradually increases every year. The thing is that government should take care of the reformation of the immigration policy and the number of applicants would increase even more. The statistics show that about 600 applications by the immigrants are being processed annually in this country.