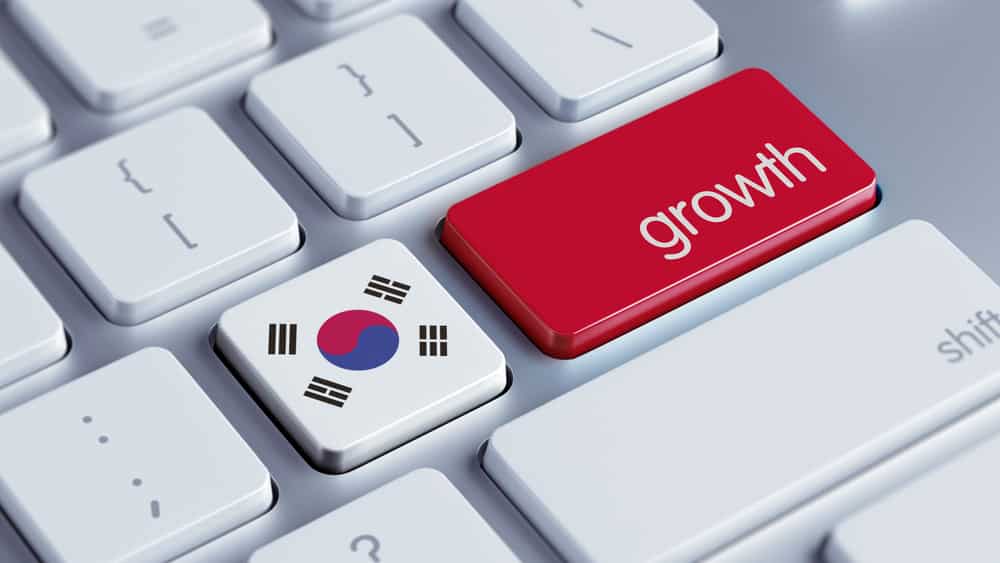 Despite the fact that South Korea is viewed as a relatively developed and wealthy country, South Korea youth unemployment rate has hit the record of 4.2 % in 17 years. The percentage unemployment rate shows that in in this country the most endangered population are the young and the elderly. The unemployment rate among young people (aged 15-29) has always been high but has rapidly grown with the election of Park Guen-hye.

In the last 20 years, the conservative government tried to recapture South Korean postwar high-growth years. But it has given to much space to chaebols, family-owned conglomerates that dominate the South Korean economy, and concentrate all their wealth on companies like Samsung or Hyundai. These are the rare companies that guarantee lifetime employment, and their monopolistic powers endanger smaller businesses. Due to chaebol‘s ultimate power and control, they can’t-secure their job, provide satisfying wages and decent working conditions

Imbalanced economic picture brought to income inequality, and young people are forced to compete for a slim chance to get into the pool of chaebol prestige or accept poor wages and working conditions at small businesses. The worst thing is that majority can‘t find a job at all. The new government in Seoul in 2017. must as soon as possible create policies that deal with increasing the minimum wage and employment benefits and increasing the penalties for unfair business practices.

Improving conditions for South Korean youth is crucial since it‘s the country with one of the lowest birth rate and rapidly aging societies. Korean economy today must be turned towards young people cause middle aged and elderly should live ‘on their backs’ for the next few decades. The five-year economic plan must contain, above all, a well-developed and sustainable financial plan. The role of the government is to stimulate the market in the initial stage and fix all the errors that disturbed it to run smoothly.

In addition, experts in South Korea in 2017. suggest that the country must concentrate on the private sector and create new jobs in order to prevent chaebol overtake the startups before they even get the chance to operate on the market. It‘s absolutely necessary that government protects and supports the intellectual property rights of the small businesses Economic outlook and the upcoming challenges

In 2017. South Korea economic growth will be affected by many challenges. Even more than the previous year. Domestic consumption is expected to decrease this year due to negative consumer attitudes, and the annual growth rate will decrease by 3%, as relevant economic research institutes predict. Along with huge unemployment rate, South Korea is facing the problem of negative consumer sentiments due to political risks and economic uncertainties. Korea Institute of Finance and Korea Institute for Industrial Economics and Trade (KIET) data show that South Korean import and export is likely to show improvement in 2017, but it will take time to reach the recovery level from 2011-2014. Despite many economic uncertainties, 12 major industries are expected to show some positive growth due to an increase of export rise in oil prices and global trade recovery ( ICT, car industry, oil refining, petrochemicals, semiconductor,etc.).

The South Korean economy is exposed to various risks at the moment also due to confusing state affairs and deteriorating global trade environments. The government must cut the key interest rate and come up with the supplementary budget. This step is also expected by the OECD and IMF who call countries to step up and support the world economy. Their contribution is necessary for the struggle against trade protectionism and anti-globalization. The South Korean government must, by all means, make a good use of finance if they want to avoid the threats of the political uncertainties and face the positive South Korea GDP forecast. The five-Year plan of South Korea presents their country’s economic development project. The first plan was developed after World War II in order to become a self-reliant country, to increase wealth and maintain the political stability. They went through a series of changes turning towards export oriented growth from import substitution industrialization.

The latest 5-year plan is focused on reducing inequality and boosting growth. Their main idea is to solve the unemployment crisis by creating more jobs and new economic strategies that will break off from the manipulative policy of large conglomerates.The newly elected president Moon Jae-in wishes to transform the economy in order to provide benefits to each Korean citizen. Some of the ideas that he already discussed are rising minimum hourly wage, greater public spending, more jobs in public sector, high taxes and strict penalties and regulations for chaebol. It‘s expected that public spending will rise faster than planned and that the Bank of Korea will continue with the accommodating monetary policy.

The plan also suggests greater benefits to companies that invest domestically, converting non regular employees into regular, recruiting young people, doubling the number of subsidies for women on maternity leave. Also, the finance ministry plans to prevent the nation to get the status of a currency manipulator, since Korea is currently on the US watch list of nations at risk of currency manipulation. Solving this problem will thus positively affect the position of South Korea on the Forex market. Raising wages will bridge the gap between the rich and the poor, but the export based economy may cause big companies to leave the country and invest abroad.

The good news is that both global and South Korean economies show some signs of improvement. Semiconductors and petrochemical exports notify increase, and total exports are higher than in 2016. However, South Korea must face and solve the deeply rooted structural problems that disturb the economy‘s stability. They must concentrate on encouraging the stagnant productivity by imposing restrictions to family-owned conglomerates and improving the education system. Public sector job creating will lower the youth unemployment rate and improve the social safety. The government must consider the most effective measures and a comprehensive plan for the development of human resources and a strategy for raising the birth rate. The South Korean economy is gradually starting to rebound after a long period of difficulties.