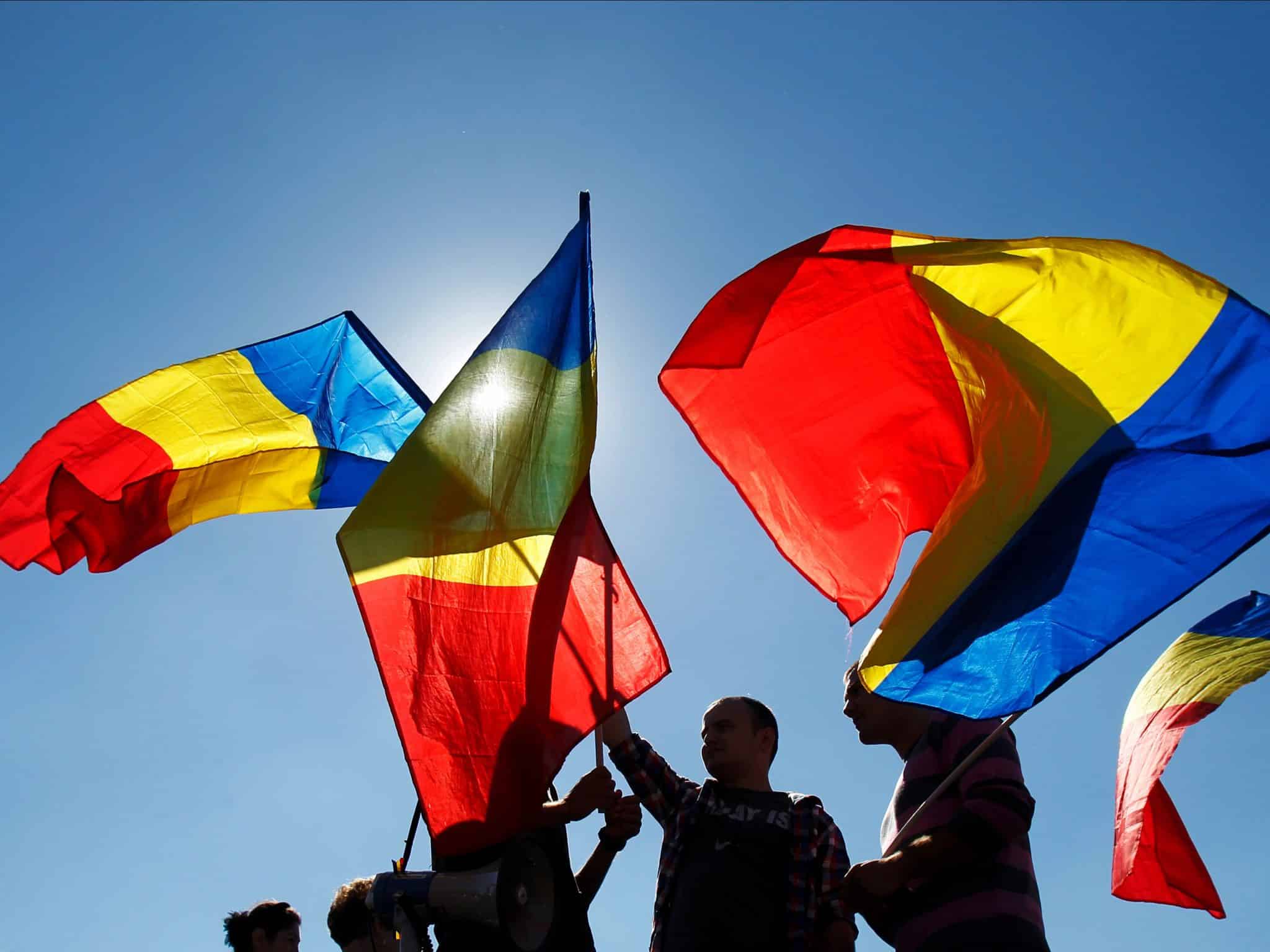 The National Institute of Statistics shows the economy growing trend in Romania 2017 in the second quarter of the year. It increased by 5.9 % in comparison to the same period last year. The job statistics and percentage figures also show that this second quarter in 2017 is perhaps economically the most stable in the post crisis period. The greatest economy improvement is registered in the service sector and export. But this growing trend is expected to decline since the Central Bank will certainly introduce inflationary pressures and diminish the benefits from the EU funds.

As in many other countries in the world, it is facing the attack on their democracy, as well as Romania unemployment, economic difficulties, social inequality, corruption etc. Corruption has been a deeply rooted problem for the past 27 years in the life of Romanian people. The situation got more optimistic with the admission to the EU membership, so the politicians were forced to accept and convey anti-corruption reforms. So little by little, they have started seeing the benefits of being the EU members. Youth unemployment has become a top priority in the EU, so the reforms are also directed towards improving Romania unemployment youth rate. In order to integrate young Romanian people into the fast evolving labor market, a new political approach and measures are required. So Romania is concentrated on adopting new measures to decrease the unemployment rate and encouraging the search for new jobs.

The latest statistics from 31 December 2016 show the Bucharest unemployment rate of 1.4% or 20 600 unemployed which is the lowest unemployment at the national level. Although all types of industries are present in this region, people mostly gravitate around service sectors since they record the fastest growing rates.

The EU strategy for 2010-2018 has 2 objectives: to enable more opportunities for young people to educate and find jobs to encourage social inclusion and active citizenship. Europe 2012 strategy plan was to employ 70% of the Romanian population aged 20-64. In order to make these ‘dreams come true‘, Romania had to submit the National Reform and conversion programs, and of course to take action in order to strengthen the labor market, set the minimum wage amount and the minimum insertion income. Another approach to supporting the youth employment was the Youth employment initiative for all young people under 25 in regions where the unemployment rate exceeded 25% in 2012. Also, the youth reforms implied facilitating the transition from school to employment by promoting internship, self-employment, the work mobility, financial support for farmers, stimulation of start-ups etc. High education and structural changes are crucial for the improvement of the labor market until 2020, despite the economic challenges and globalization.

As a newcomer of the European Union, Romania will take time to rise from the shadows of the poor and corrupted country. Romania will remain in Romania against euro (leu vs euro) opposition on the Forex market until it improves its economy and institutions. It has to fulfill all the conditions to adopt the euro until 2022. Being under the supervision of EU institutions, it must fulfill the EU convergence criteria, being seriously committed to the integration process. At the moment, Romania shows the signs of improvement receiving foreign direct investment and going through financial market reform. Although it has a stable currency and low-interest rates, as one of the poorest EU states it will take time to stand in the same line with Germany, Italy or France. Romania will need a significant institutional, legislative and regulatory support from the EU. However, despite the Eurozone crisis, it shows positive signs that it‘s heading towards the economic sustainability, convergence and progressive integration.

Romania should, perhaps, find a solution to the issue of tourism growth to improve Romania economic growth. Last year‘s data show that tourism in Romania contributed only 1.3% of Romania GDP which is definitely not a thing to brag about! With such low percentage, it puts Romania on the very low scale of tourism GDP contributing countries. What‘s even worse is that there‘s no hope that the situation will change in the years to come, cause the tourism sector is expected to grow very slowly. In addition, investments and spending in 2015. show 5.1% of the GDP, which also implies one of the lowest rates in the world. And the forecast for the future will remain similar. Despite all the problems, at this moment Romania seems to be one of the fastest growing economies in Central and Eastern Europe. Eurostat data show that Romania‘s gross economy increased 5.9 % compared to the statistics from this period last year. It also records growth in GDP, it generally exceeded the average forecast in the region and it‘s expected to continue growing. Despite making a quick recovery due to the implemented reforms and support from international financial institutions, Romania still has many challenges to face on its road to economic and political stability. It must maintain steady economic growth and improve living standards and continue with structural reforms. It should continue the firm policy in the fiscal, monetary and financial sector in order not to endanger the macro economic stability.

Also, one of the major problems that Romania faces is high unemployment rate in Romania in 2017. For young people, its hard to enter the labor market and one of the main reasons for that is poor education since the educational system has suffered due to lack of funds and poverty. The government needs to seriously dedicate to one of the most vulnerable categories of the population and the fragility of youth labor market. Although youth represents a basic class of the society, it‘s still one of the most marginalized groups. Although bringing back optimism to their professional future is an expensive process, the alternative of not acting will be even more expensive with evident social and economic repercussions. One of the most valuable solutions is that the government encourages entrepreneurship and the reduction of bureaucratic issues. i.e. to enable more friendly regulatory and fiscal environment. If Romania wants to gain a win-win situation, it has to consider all these factors.