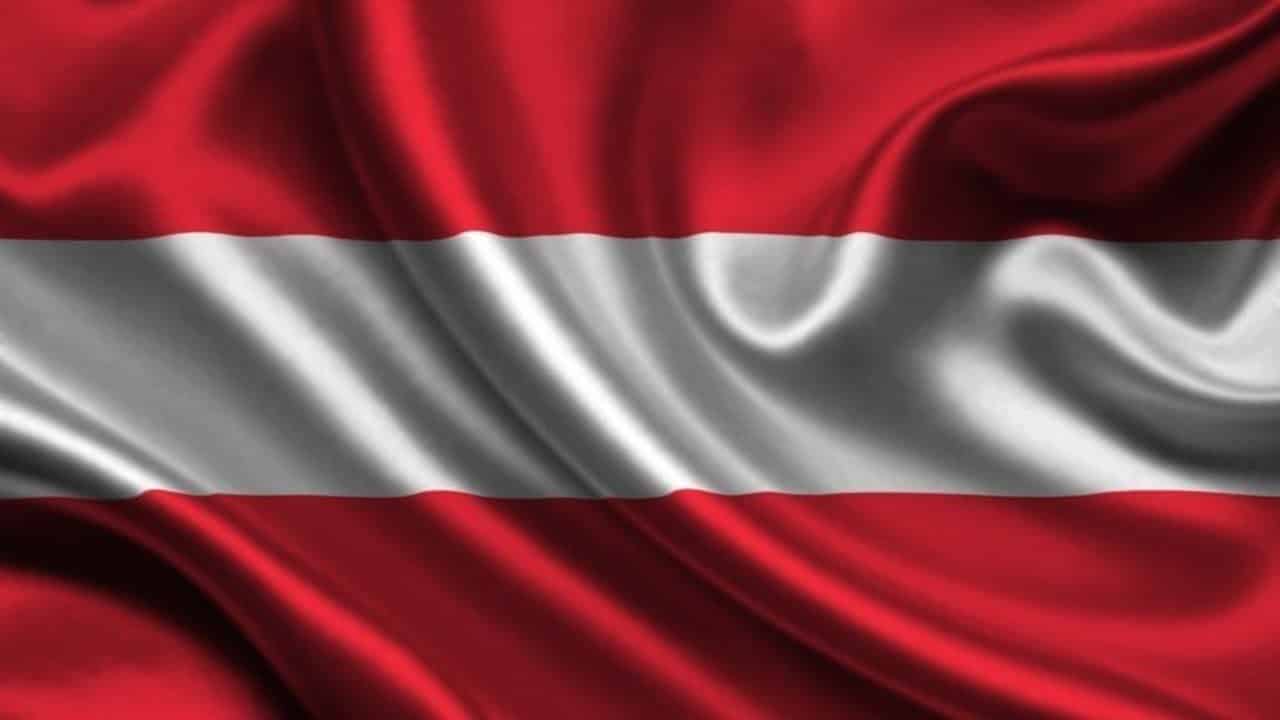 Youth unemployment rate is generally speaking a huge problem that the entire EU region currently encounters. With the unemployment rate of 25 % in 11 EU members’ countries, Austria can be considered to have a stable position, so many European countries have turned to the authorities in Vienna in 2017. to seek the solutions for the increased unemployment. But how come that Austria gained its stability and how it established a strong economic development? Actually, here are a few reasons that contributed to their stability:

1. The statistics show that Austrian economy lifted growth in GDP by 1.65%, and although it seems like a slight increase, it‘s higher than the EU zone average. Although GDP value is reduced by global economic crisis, Austria can be proud by its superior labor market position. They have made the most of their close connections with German ‘economic locomotive‘ and Eastern European markets.

2. Austrians rely on a dual education system that brings many advantages. It‘s always up to date, which means that it easily adapts to current trends, changes in services, production, and demands, and their graduates find jobs more easily since they remain employed in a company that provides a training for them.

3. Unlike other EU countries, Austria accepts additional employees even in tough economic periods. Their labor market policy is very strong and active, so people who lose their jobs can quickly find new ones through various functional strategies. So the unemployed on the Austrian market have both flexibility and security, since their market policy offers a smart, lifelong learning strategy. The 20000 Action, for example, is exactly what their labor market flexibility is all about. Austrian government prepares the implementation of Action 20 000 project, that represents the initiative to create 20 000 new jobs a year for the unemployed that are older than 50. Forecast for Austrian unemployment rate and economy in 2017.

In addition, the future of the youth on the labor market is generally fair, cause Austrian government is seriously committed to prevent the youth unemployment, regardless of the current governing party and the potential social partners. With ‘apprenticeship guarantee‘ they‘ll help every young person in Austria to get training if there are no vacancies on the job market. This program implies paying € 10 000 annually for each apprenticeship position. The vocational training and higher education are necessary for the vacancy positions that require better qualifications and improved knowledge, and more and more Austrians begin understanding this concept of progress in the labor market!

Cedefop‘s predictions show that the economic growth in Austria will definitively have a positive effect on employment growth that will occur much faster than in other EU countries. It‘s expected to reach the pre-crisis level in 2020. Future job growth is expected to be blooming in business and public sector services, distribution and transport. It‘s also expected that it will start the expansion of newly created jobs and increase the need for job opportunities 9 times! The most of the job opportunities will include high-level qualifications. Since the demographic trend shows that the Austrian population is getting older, there will be a demand for labor force aged 30-39, and people over 55. Although aging, the labor force will become more qualified, (28% of the population aged 30-34 will be highly qualified).

The economy is becoming stronger due to private consumption and recovery of export and investment. Employment trend will remain strong, and unemployment will decline for the first time since 2011. However, the inflation will remain higher than in other EU countries. With more efficient structural reforms and simplified administrative procedures, incomes could experience the increase and well-being. The efficiency of public spending is undermined with complex fiscal federal relations. Also, Austria has benefited from Central and Eastern European countries like no other, so they generally notify gains as participants in global value chains and expansion of banking sector. They generally experience an overall progress, that also positively affects their position on the forex market. We can see that unemployment crisis in the EU hasn‘t jumped over Austria. However, it turned out that Austria has the lowest unemployment rate in Europe. What‘s also different from other EU countries is that they figured out on time the downsides of their economy, which are responsible for unemployment – they realized that they cannot produce large numbers of young people with limited education and qualifications.

Globalization, prolific technology and sustainable production greatly affected their newly gained awareness. So they develop smart programs for their unemployed youth. Austrian government plans to introduce mandatory education up to 18 years of age. They should keep in mind though that those who call for reforms must not forget the demand. The government must make it clear for the unemployed that training only improves the chances of finding jobs. Moreover, employment increase must also be solved along with issues related to the quality of life, and the powers of Commissions and central institutions must be restricted.

However, they‘re certainly one step closer to identifying and developing a measure that works and that the other European countries can copy. Educating a highly skilled workforce takes time, but they could follow the example of Canada and introduce a selective immigration policy that will accept highly skilled refugees. They should consider opening the door and turn their weakness into reviving growth.