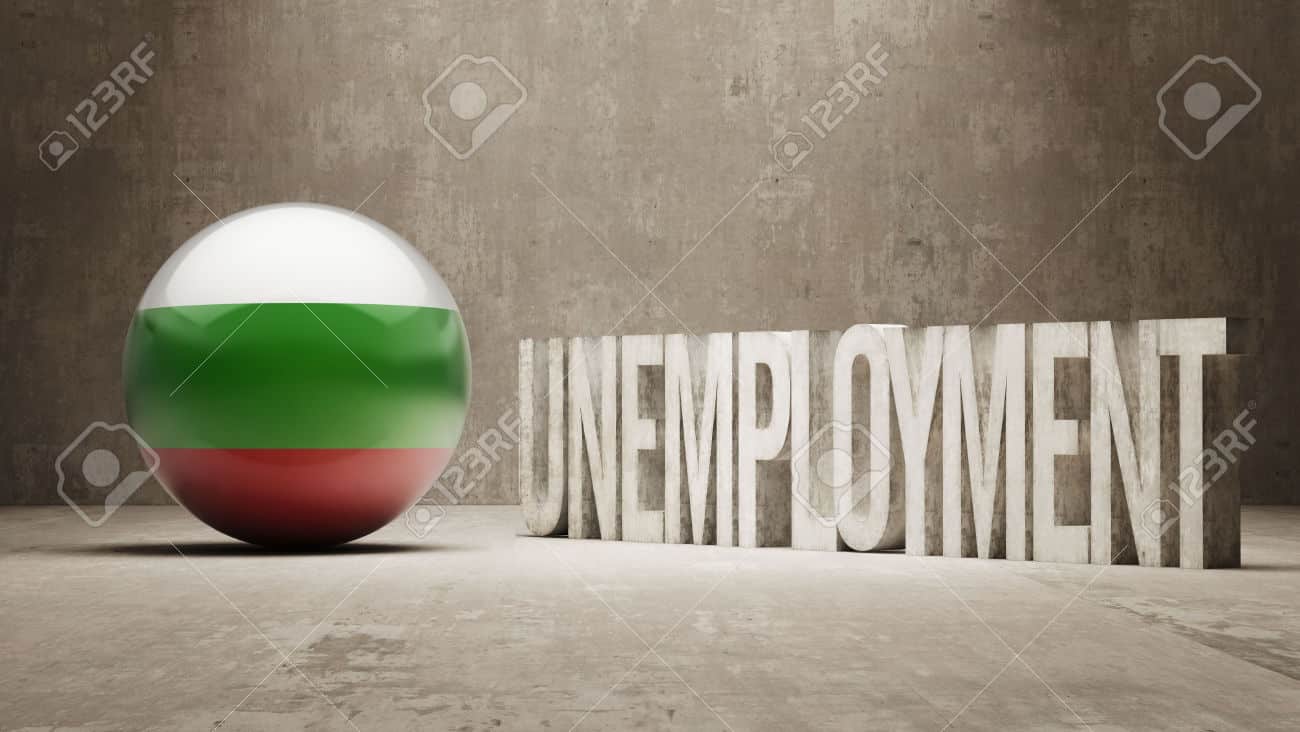 The history of economic and unemployment crisis

Labor shortages have started appearing in 1980. But large scale economic reform that started in 1990. brought high unemployment rates and social insecurity in 1988. The total labor force consisted of 35.9% industrial workers, 19% agricultural workers and 18.9% of service workers. The statistics show that the population aged since 1946. and together with small rates and declining labor force, they altogether negatively influenced the economic growth in 1980. The core of the economic problem, in general, is that by early 1980, Bulgarian urban working age population dramatically declined when thousands of ethnic Turks left the country and they made the substantial part of Bulgarian labor force. Also, the massive brain drain that started in the 90‘s extremely negatively affected the economy and social restructuring. In addition, liberalization of price control led to an increase of prices and inflation and overall discontent in the country (private sector crisis, foreign debt, unemployment…).

In 1997, with freshly introduced reforms, reduction dramatically declined until 2000. and the restructured Bulgarian economy significantly improved, becoming a full EU member in 2007, increasing GDP more than 4% in the first decade of the 21. century. However, no large gains have been attained in the institutional improvement and the government is not powerful enough to convey essential structural changes. First, they must face the issues related to organised crime and corruption that seem to be the great problem for the potential foreign investors. All these disturbing factors, of course, negatively affect the unemployment rate, the labor market, quality of life and the working conditions. So it‘s high time that the authorities in Sofia in 2017 take immediate action and face the continuous challenges. The new record unemployment rate of 6,8% shows that they might lose another generation if they continue paying dearly their economic and social mistakes!

Economy predictions for the future

It‘s never easy to give global economy predictions, but for the last 30 years, although facing many problems, Bulgaria economic growth shows some signs of improvement. It‘s moving very slow, but still, it is some kind of improvement. IMF statistics show growth by 3% in 2017, and 0,6% inflation. Bulgaria GDP is expected to rise by 2,9% and reduce its debt. As for the investment, the current economic environment is not quite stable, but the emerging projects for improvement will show some positive results in the long term. In addition, the export of goods and tourism had greatly influenced the increase of GDP. The things that Bulgarian government must seriously take into consideration are rising electricity prices, bad governmental policy, the lack of qualified work force, but also, paradoxically, high unemployment rate!

Slow economic growth will limit job growth and the forecast for employment rate will be lower than from the pre-crisis period. Employment growth can be expected in the business services sector and labor force is expected to have better qualifications. Luckily, there will emerge new jobs and job opportunities and the aging population will certainly enable even more job opportunities both for elementary occupations and medium or high-level qualifications. Although statistics show that the Bulgarian nation is aging and declining, more highly educated people will join the labor market. According to Cedefop, by 2020, about 40 % of Bulgarian population will achieve high-level qualifications (Bulgarians aged 30-34).

Having in mind all the mentioned factors, Bulgaria is in a very vulnerable position. Current debts, tight credit conditions, dissatisfying domestic demand certainly negatively affect its position in the global market. But Bulgaria‘s state may turn from vulnerable to positive if it enters the Eurozone. If it adopts the euro, it will leave the extended political uncertainty and show a significant improvement in the forex market. Joining ERM II guarantees success if the currency avoids severe disturbances for 2 years. Entering the Eurozone requires the independence of the central bank and sustainable macro economic convergence. In order to enter the Eurozone, Bulgaria must fulfill important criteria such as price stability, compatible laws regarding the central bank, public finances, ERM II membership, long term interest rate convergence. If it fulfills all these conditions, it won’t encounter dramatic changes in the forex market. According to the current situation, Bulgarians will certainly face tough economic struggle having a tough economic future ahead of them. With all the difficulties in the past, the current and long lasting issues don’t seem like something new. They must put serious efforts if they want to break from the circle of radicalism and corruption and experience some steady progress and improvement, like

• improving the business environment by developing basic and high growth sectors of the Bulgarian economy,

• improving the functioning of the labor market, activating the unemployed, providing training and education to the available work force,

• including disadvantaged groups in the socio-economic state program, providing social security and better conditions of employment.

Persistent lack of institutional capacity can seriously harm the implementation of necessary reforms and access to EU funding is simply necessary to support the reforms. Some puzzle pieces are almost at hand. If there‘ s will and determination to change the present, it‘s half way to the problem solution – to use the potential to boost the economic development and benefit Bulgarian society!