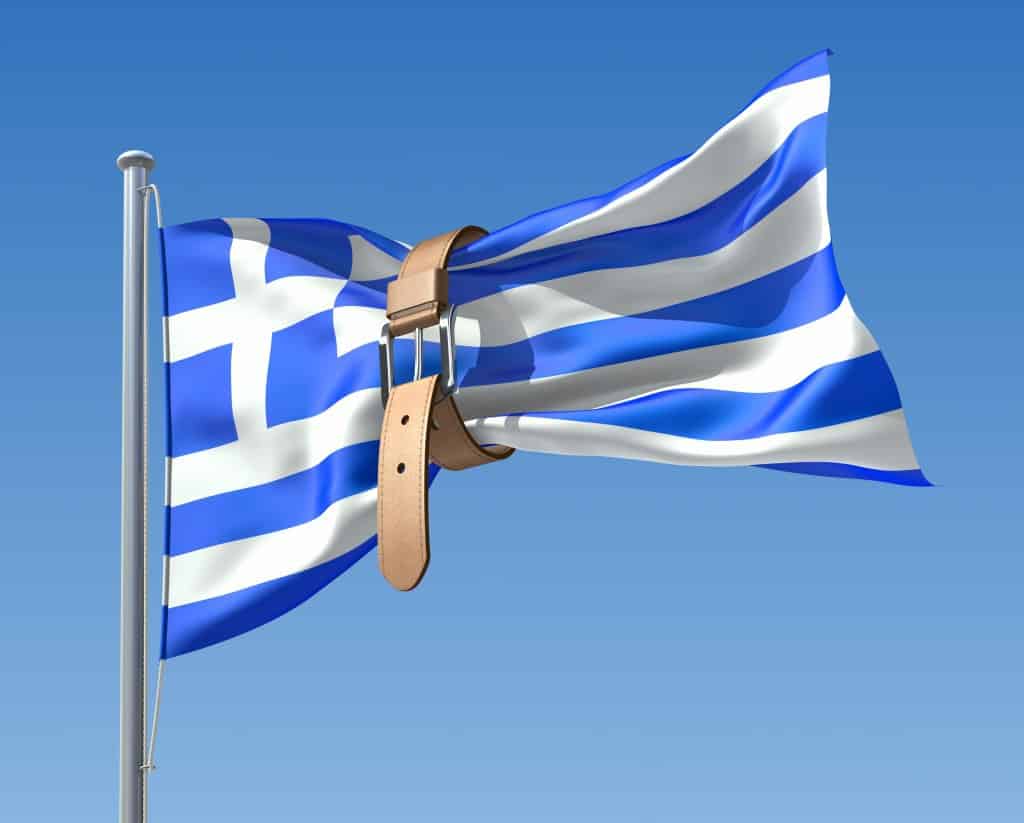 Despite this recent improvement on the job market, the crisis in Greece has slowed down the access of young Greeks aged 15-24 in the labor market. It’s still one of the worst record holders of youth unemployment in the EU. There has been created an acronym for the Greek young people who couldn’t find a job on the market and at the same time didn’t stay at school for proper training and education – they are called NEETS. In the best case, this group of people finds those jobs below average that mostly have nothing to do with their qualifications. In addition, this group is very hard to keep track of, and there are few statistic recordings about them, but it’s certain that the percentage of people that belongs to this group is reduced due to numerous EU programs and interventions. The official statistics’ figures showed that there were 230 000 NEETS in 2013 and that this number dropped to 158 000 by 2017. This happened because the people got job offers or were offered training practices, and after that most of them who accepted to participate in the government’s program found the job. But this wouldn’t be possible without the EU’s share which takes a third of the total Greek budget directed towards fighting youth unemployment. The planned EU social fund budget between 2014-2020 is € 3.1 billion. Youth Employment Initiative program, by all means, helps the young people to more easily access the job market by offering them training, skills and internship programs in the private sector. The improvement is the most visible in the tourism sector in which there has been created 16 000 new jobs. 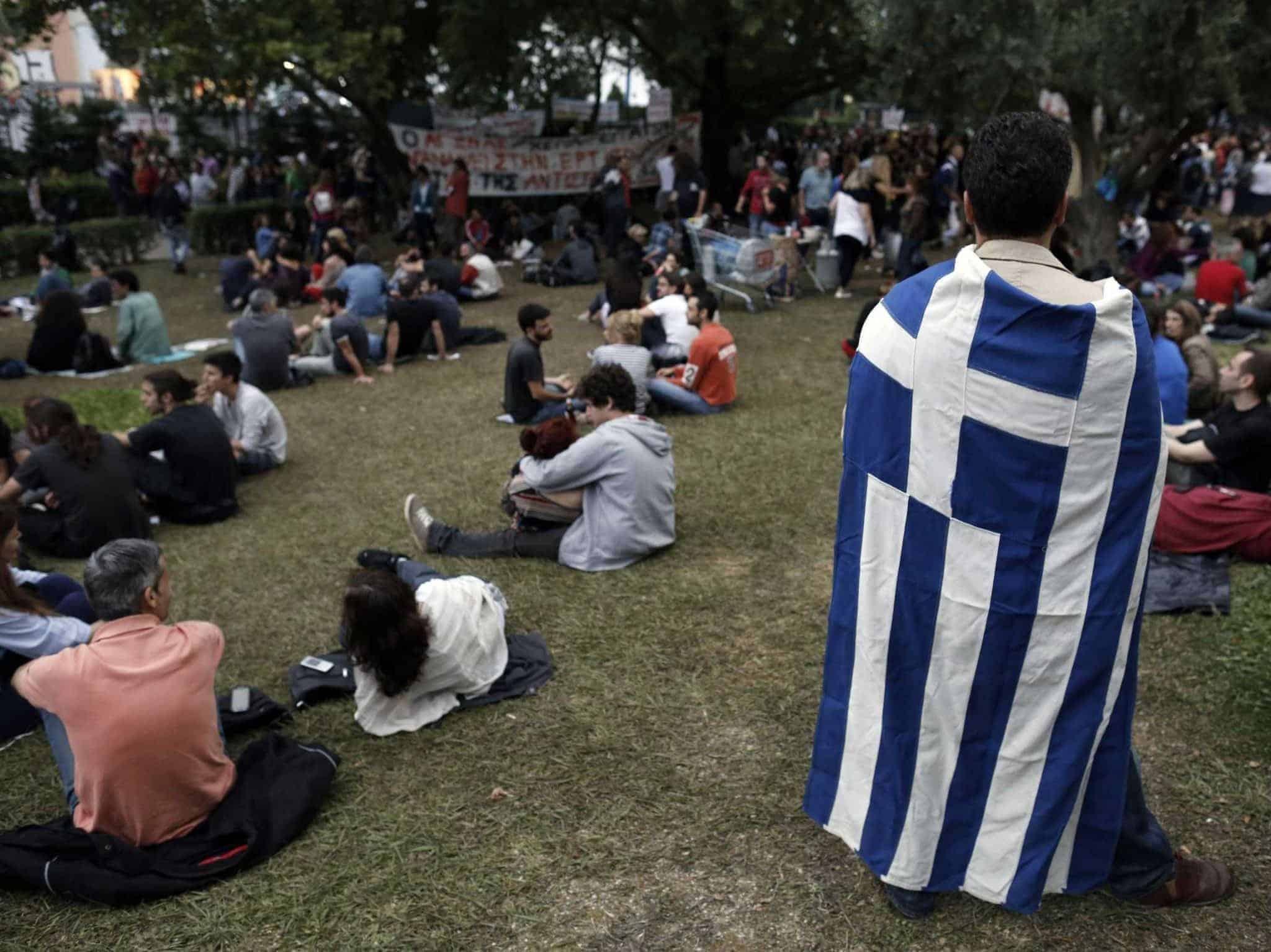 Statistics show that about 250 000 educated young people have left the country due to a crippling crisis, and if Greece wants to hear a positive forecast about the unemployment rate and experience a bright future of Greek economy, the country must seriously invest in research and development programs. The government must also quit offering low quality jobs to educated young people if they want to retain them and help the economy breath again.

The recession and numerous austerity measures have had the negative influence on the young people fueling depression caused by long working hours, low wages and inadequate jobs for highly educated youth. So, the general attitude among them is to leave the country and go abroad cause they feel that they are not given any opportunities being suffocated by the serious social crisis and rising poverty. Despite the faint signs of the Greek economy ’s recovery in 2018, people face everyday problems like limitations on taking cash from their bank accounts and cuts in pensions, where many Greek people have shared accounts and they are forced to support their unemployed family members. Pensions and wages got slashed and taxes increased, and there‘ s no wonder that feelings of fear and insecurity generally rule Greece after the Grexit issue.

In April 2018 the high authorities gathered together to discuss the Greek debt status and pose program surveillance terms and debt relief possibilities. The creditors’ attitude was that Greece must fulfill the prior responsibilities in the ongoing third program as soon as possible since many actions have been lagging behind. The post-bailout period starts after August 20th and the surveillance must be intensified in order for the reforms to be conveyed. The EU elections must persuade the voters that the Greek program has been successful, the Greek Syriza must persuade them that the clean exit is possible and that IMF is a reliable body. In other words, they all must come up with a magical solution to bridge the gap among creditors, budget surplus, growth rates and debts sustainability. At the moment, experts predict that the economy in Greece in 2018 will grow by 2%, the inflation is expected to be 0.7% and the growth until 2022 less than 2%, and from this point of view, Greek economy is not likely to grow significantly in the years to come – the expansion of new jobs, sustainable debt, and higher incomes are not probable for the time’s being. The essence of the problem is that creditors and institutions seem to ignore is that large surpluses lead to low growth rate and private economy’s bankruptcy (the proof of this statement is a € 2 billion deficit in January and February, as well as low investment and productivity). What the government must do is to stop with low investment and heavy taxation in order not to strangle an already weakened economy. 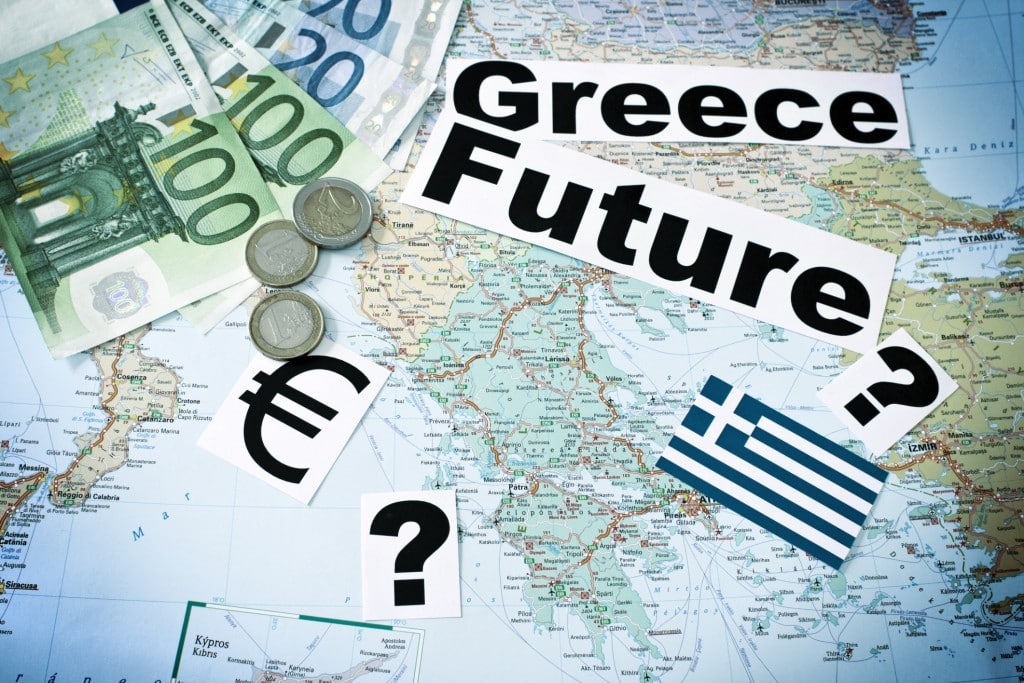 The consequences of such scenario would cause volatility, uncertainty and a dramatic drop of Greek GDP. And not only that: it could possibly happen that Grexit could lead to a quit from the Schengen Treaty and there wouldn’t be possible to draw clear directions for Greek prosperity. It’s obviously clear that the consequences on both society and economy would be severe and that there wouldn’t be any simple ways to resolve the crisis. That kind of scenario would most probably lead to isolation, vulnerability and unbelievable costs that would cripple households and businesses. With Grexit, Greece would face no fiscal expansion and no escape from austerities and rigid fiscal policies. If it wants to see some serious changes and progress, it must rebuild the export sector and convey some radical structural reforms in order to find a way from numerous economic problems. The exit from the Eurozone would only represent a short-term solution for the country’s poor economic competitiveness.