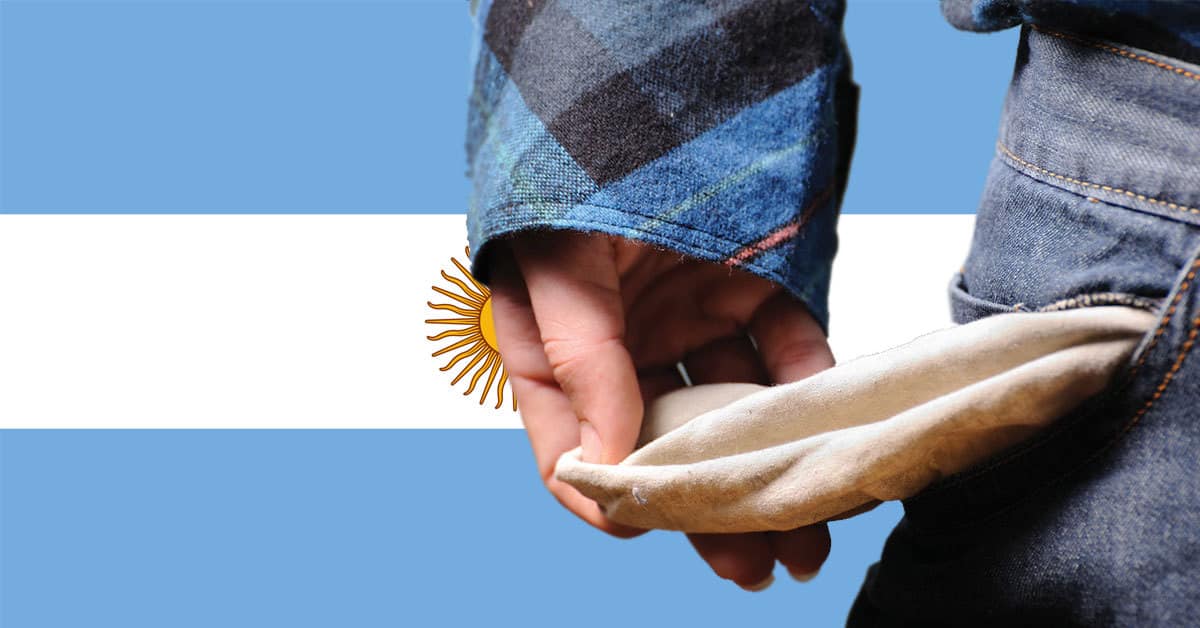 Many countries in the world directly depend on the strong American economy, and every time America sneezes the countries which depend on it catch a cold. Argentina is not an exception. Borrowing a lot of money can create serious problems when the American economy thrusts towards a stronger dollar. Every time this happens, it’s much harder to pay off debts cause the currencies weaken. And the question is – is it smart to sacrifice your country’s economy to save the local currency? Despite the president’s promises that he’ll make Argentina an independent country, Mauricio Macri has requested an earlier payment from IMF as a part of the $50 billion loan in order to stabilize the economic situation. His idea was to decrease the deficit, and as a result the currency dropped. The Argentinian peso recorded the biggest one-day fall since 2015 losing more than 7% of its value. This drop negatively reflected on the export and the country was forced to borrow even more. In addition, Argentina is forced to increase the interest rates and tighten the targeted fiscal rate in order to try to stop the devaluation.

The troubles started in December when Macri tried to bring down the inflation, but the inflation target increased to 15 % instead due to political circumstances. After trying to boost the peso’s value that didn’t work out, the government increased the interest rates to 30.25% and then to 40% about two weeks later. Their idea was to make the investors return their money to their country and the value of peso as well. High-interest rates are damaging for Argentina’s economic growth and the substantial improvement seems so far away at the moment.

Tax on export and abolition of several ministries

Macri also announced a tax on export and the abolition of several ministries in order to balance the budget. New cuts in the budget were provoked by 16% drop in the value of peso on the Forex market last week (recording the loss of 50% in value against the dollar this year) and the government’s plan is to introduce the mentioned austerity measures. Macri explained that these measures are urgent and temporary and that they will last until the economy reaches a certain degree of stability. The experts warn that the percentage of poverty will increase exceeding the percentage rate of 30%, and the government must come with quality social programs to mitigate the disturbing situation. This unfavorable situation reminded the majority of the painful year (2001-2002) when millions of Argentinians had to face the serious poverty issues, and when Latin America’s investors backed off. However, the authorities believe that the new measures will bring balance to the budget next year and that there will be reached a noticeable fiscal surplus of Argentina’s GDP by 2020. 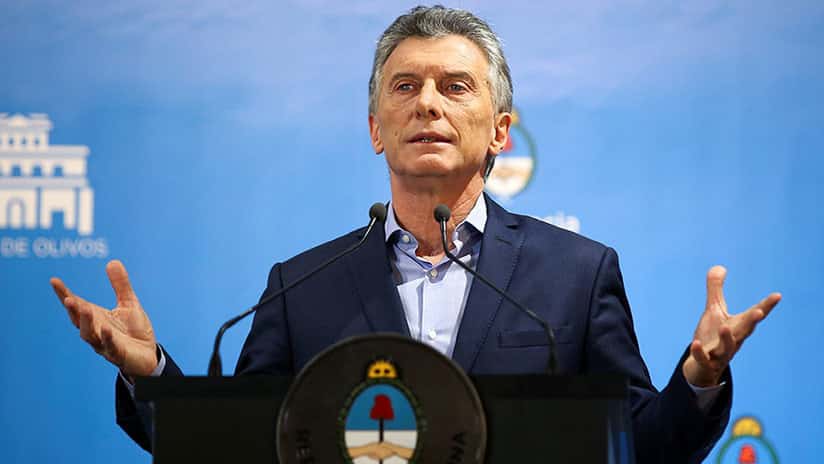 How did the economic problems begin?

Despite the persistent economic problems, due to a commodities boom during previous years, Argentina somehow succeeded in returning the loans to the IMF by 2007. During the office of president Kirchner, the economy had just started to experience the symptoms of stability only to become unstable shortly when his wife came into office in 2007. Her government considerably increased the public spending and there occurred numerous unresolved difficulties as seriously disturbed prices, for example. When Macri came into office, he ended the capital controls and returned and reaffirmed the reputation of the country among the investors. In May, he turned to IMF for help and promised that he would use the loan only to boost the country’s reserves. But the confidence in the economic recovery deteriorated and the early assistance request led to the drop in the value of the peso. The general mood of the majority of the Argentinian population is negative since they blame IMF for the economic crisis in 2001. They struggled very hard to win back their prosperity afterward and they don’t want to face another crisis and economic paralysis.

The economic forecast for 2018

Although President Macri has gained worldwide respect, Argentinians are generally frustrated because they are afraid of the failure in economic development. Macri, nevertheless, believes in his government’s success. Among the mentioned promises, he also promised that he’ll remove the heavy burden from the back of the electricity sector and that he will provide the investment in infrastructure and renewable energy projects. However, the companies must calculate the risk if they want to take part in these projects. Macri must find a way to meet the revised fiscal deficit and experts believe that the inflation will gradually die down to 17% in 2019, then to 13% in 2020. It’s expected that a tight financing environment will have an impact on private investment and economic growth in general. 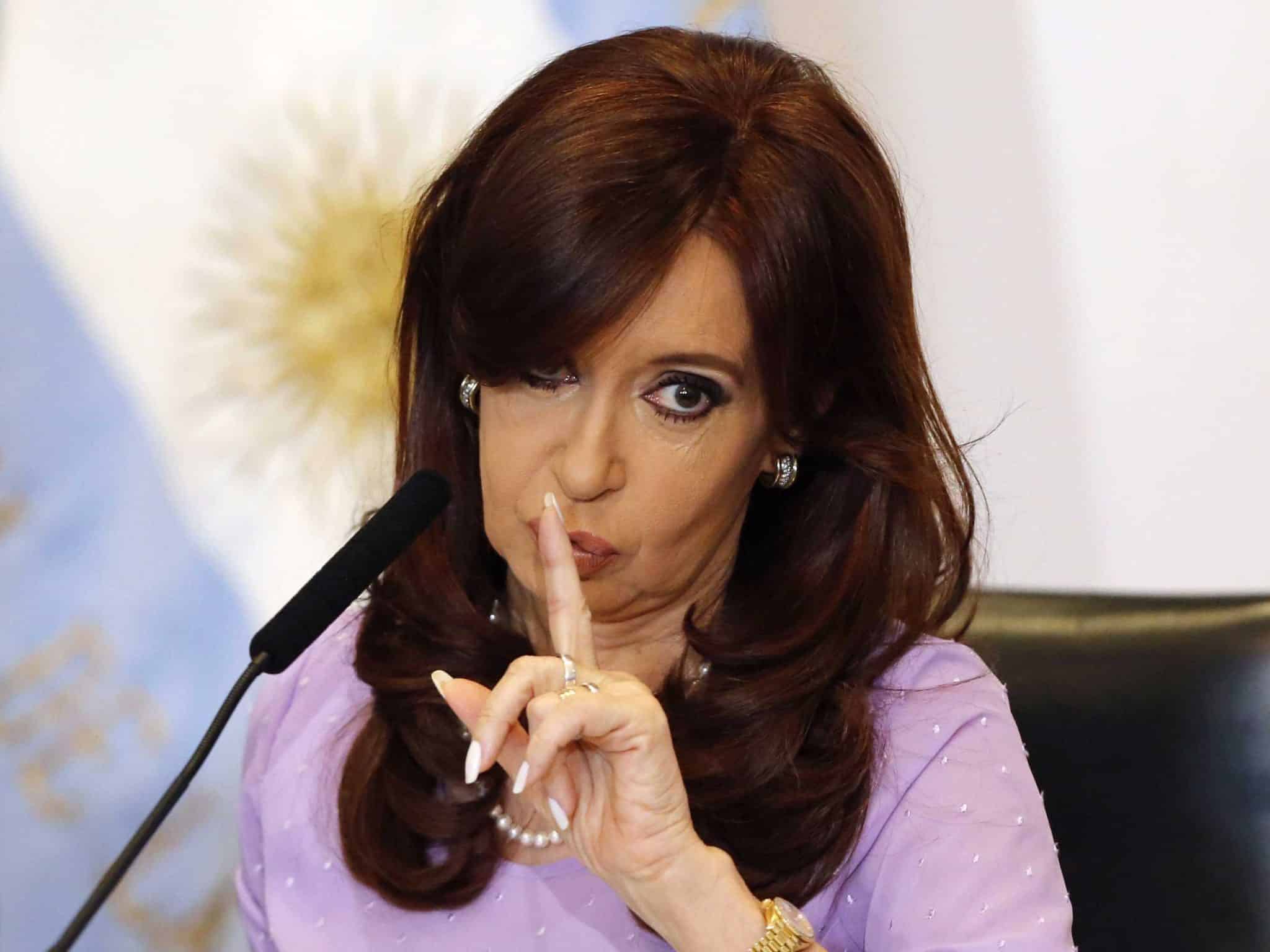 Putting an end to corruption

Despite all these current economic problems and struggles with inflation, a positive thing is that Argentina is slowly, but successfully moving away from the reputation of the corrupted state. Along with Macri’s effort to create a new infrastructure, programs, and projects, he openly states that his government wants to break from the money laundering and corruption. The public still remembers the affairs of the former vice president and president Kirchner’s wife, as well as generally high risks for fraud, crime or the inefficient laws dealing with anti-money laundering control. Although Argentina is considered to have a system that’s facing grave corruption issues, it’s important to point out that Macri succeeded to pass 3 very significant anti-corruption laws:

– the second is directed toward the companies that deal with corruption that must face the penalties from strict fines to suspension of business up to 10 years. They will be also forced to implement anti-corruption measures;

– the third law deals with reduction of sentence of those involved in public corruption if they reveal the useful and verifiable information about the corruption case in question before it gets to the court.

Although these laws and orders are necessary to fight the corruption, it takes much more to eradicate the systematic corruption in the state. Despite the fact that there were recorded some improvements on this field last year, the global score still ranks Argentina very high on the corruption system scale, but it’s still low in comparison to some other Latin America’s countries such as Chile or Uruguay. It’s difficult to escape the corruption trap and there’s a long way waiting for Argentina to root it out.