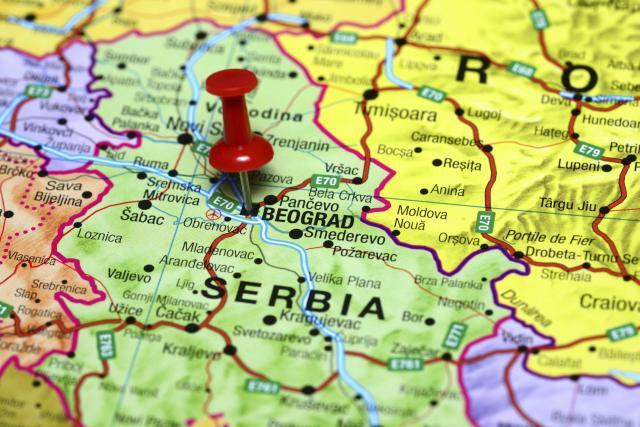 The total unemployment amounts to 75 300 people according to the latest statistics, the rate for men amounts to 14.1%, and for women 15.8%. The statistics for people over the age of 15 amounts to 45% and it’s mostly found among people aged 25 to 44 in construction, processing, technical industries, administration, and IT sector. The first quarter of 2017 shows the increase of people in the labor market (52 000 – both employed (36 100) and unemployed (15 900)).

The political and economic climate in Serbia in 2018 is constantly evolving. Although it has encountered a period of internal dramatic changes, it is one of the candidates for the EU membership and also there has been noticed a considerable structural and institutional progress so far. Although the financial crisis prompted the need for the fiscal consolidation and transition to market economy, there has been recorded a considerable economic growth in the period between 2001-2008 driven by domestic consumption. With the formation of new government in 2016, there has begun a structural transformation including administration, economy, public finances in keeping with the conditions for joining the EU. After the local elections in Belgrade in 2018, an announced reshuffle was canceled due to political tensions with Kosovo. The government claims that their goal is to ensure the financial and economic stability and to avoid further accumulation of debt by creating favorable conditions for growth and economic recovery, employment and increasing the general quality of life. But will it succeed to remove the stagnation of Serbian economic growth or reforming the SOEs (state-owned enterprises), time will tell!

Although the Serbian economy recorded a surplus of €3.7 billion, it’s still not capable to finance itself. There were registered 101 012 active companies employing 1 073 557 people in 2017. Despite the profits, the main challenge of the Serbian economy remains the shortage of funds and debts. The profits are higher in comparison to the last year and they have been recorded the third year in a row, but also there are this year’s 15 289 unfilled business reports. In addition, the state-owned companies reported 421 profits (mostly in the processing industry, IT, retail business, real estate, mining, tourism, construction and food industry) and 135 losses. 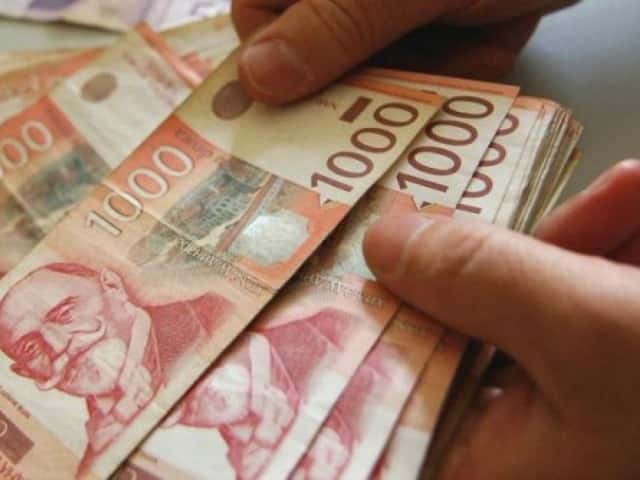 Although the projected growth for 2018 was 3.5%, it is now more likely that it will even increase the growth of 4% by the end of the year, according to the economic reform programme. Serbian GDP will exceed 3.5% in 2019 according to experts’ forecast, and further to 4.0% in 2020. This reform programme includes structural reforms and fiscal policy framework in order to increase the long-term growth and competitiveness, and develop their analytical and institutional capacities, so it could more easily coordinate once it becomes an EU member. Further forecast points out that the expansion will continue, as well as domestic demand, while net export contributions will remain negative. However, it’s expected that the negative gap will be closed by 2020 and that the economy will grow its potential. The main challenges that the government will face will be conveying the structural reforms, especially those related to state-owned enterprises and the public administration. Also, the general economic growth depends on the European Central Bank and the Federal Reserve monetary policy. The inflation rate will remain close to 3% and the account deficit will drop to 3.9% of GDP by the year 2020.

Agriculture in Serbia is considered one of the most important sectors of Serbian economy taking up 21% of the total labor force, and also one of the most important export sectors, especially of cereal crop (corn, wheat, sunflowers). These crops take 60% of the total agricultural land of Serbia. However, the agricultural profit per year over the last three decades was only 0.45% due to the negligence of the Serbian government. Experts also believe that future agriculture in Serbia should turn towards recent biotechnologies and the implementation of basic ecological principles related to the use of soil. Also, modern approaches are necessary, as well as the usage of advanced technologies in order to save resources (renewable, non-renewable, human). In the future, experts in this field suggest the implementation of new technical solutions like automation, wireless systems, AI systems, drones for the optimal results. Moreover, the Ministry of Agriculture and Environmental Protection should somehow encourage small agricultural households, change policies and legislation and make the most of the EU grants. Although agriculture is seen as a great economic opportunity, Serbia has been facing many challenges like internal migration, for example. People from the villages are massively moving to the big cities, and from 4 700 villages, 1200 are close to become nonviable.

How to keep people in villages? The answer is very simple: young people in villages should be provided with better living conditions and a constant investment flow is definitely the most logical way of retaining the population in the countryside. The EU fund should have the primary role in encouraging young farmers to work on the fields by creating long-term development projects and concentrating on export products. Statistics from 2016 show that exported agricultural goods took up 20 % of total exports. They export their products to the EU and CEFTA’s countries, as well as to their neighbors Montenegro, Bosnia, and Herzegovina, Macedonia, Bulgaria. The greatest potential of agricultural land lies in the northern part of Serbia, but the southern part shouldn’t be neglected either. The government should pay more attention to a proper agricultural education introducing modern methods of farming and advanced technologies to students if it wants to create a bright agrarian future.